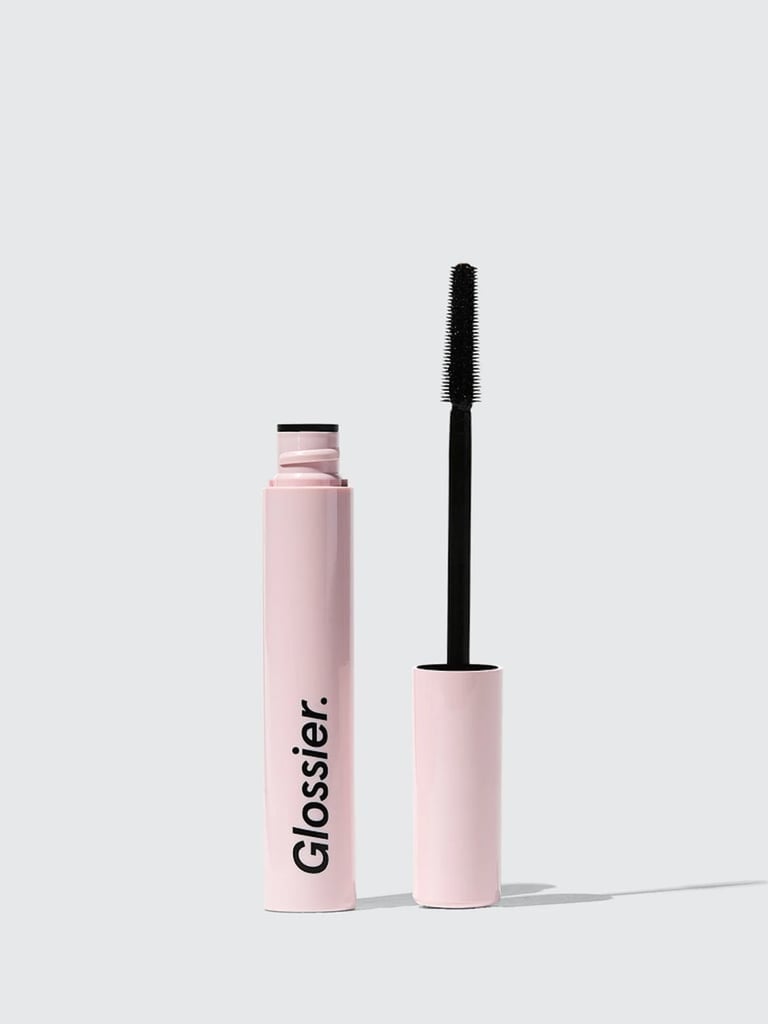 Glossier stans, you might want to grab your credit cards: the beloved beauty brand is having a sale this week. We’re not being dramatic when we tell you that this never happens. On June 10, Glossier announced via Instagram that it’s having its first-ever Friends of Glossier sale. As the brand explained in the caption, its decision to discount its prices this week follows a very brief fiasco that occurred back in March when a secret discount code (FRIENDSOFGLOSSIER) was leaked online.

“Those two hours were an absolute shopping frenzy (for those who were awake; namely, our friends in the UK),” the caption reads. “Ever since then, we’ve wanted to do another surprise party that everyone could come to this time.” And that, friends, is how the current Friends of Glossier sale was born.

From now until Monday, June 14, everything on the Glossier website is 20 percent off, though a few of the specialized skin-care and makeup sets can also be purchased for up to 38 percent off. Again, this sale is a very rare event, so if you’ve been eyeing some fan-favorite Glossier items lately, now’s your chance to stock up.

Shop a few top-rated items from the Friends of Glossier sale ahead.