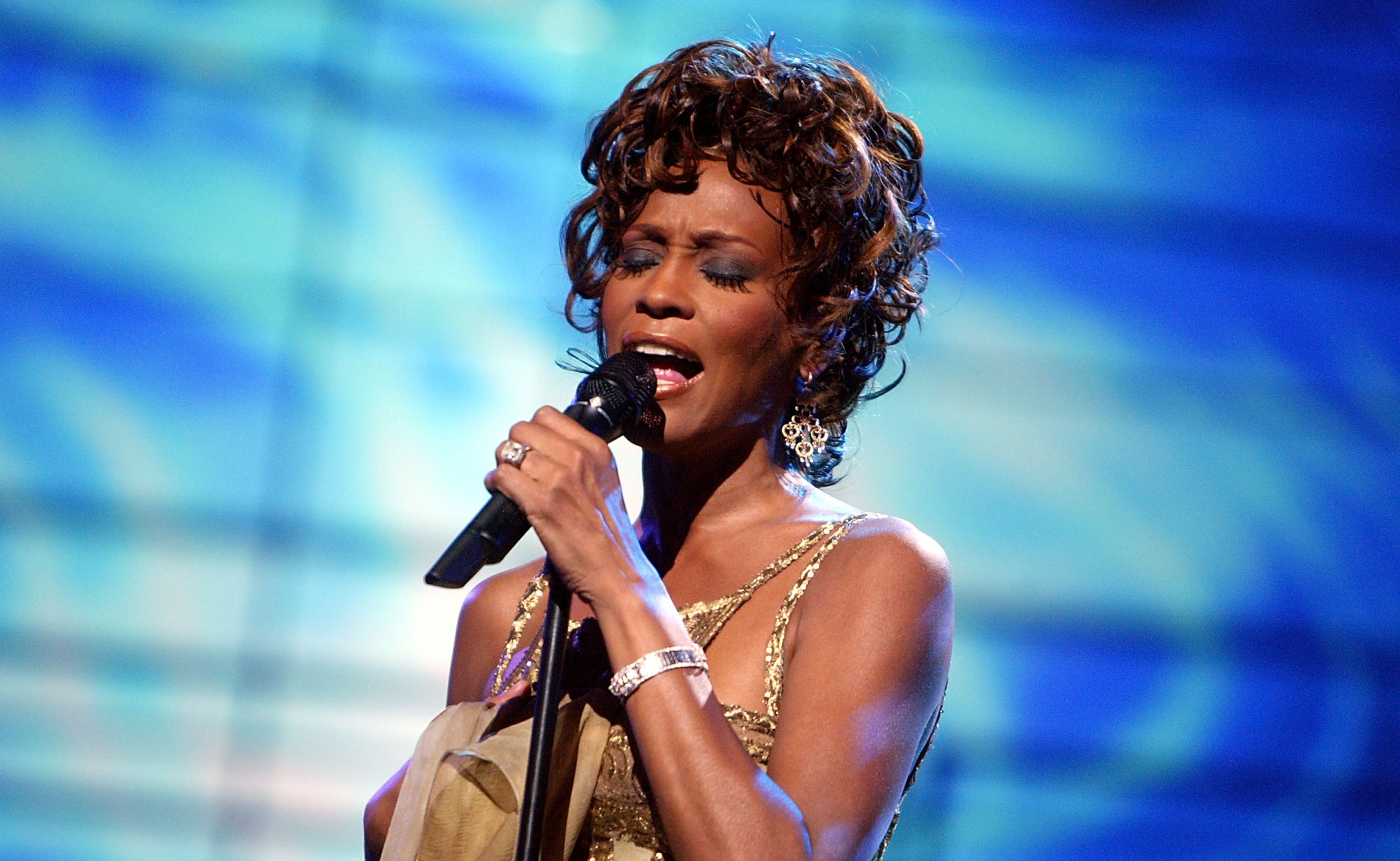 First we had Urban Decay’s Prince collection, then Illamasqua’s take on Amy Winehouse.

In the latest beauty homage to a late celebrity, MAC Cosmetics will be celebrating all things Whitney through a makeup line due to launch in 2022.

Next year the biopic of Whitney’s life, I Wanna Dance With Somebody, will be released and this makeup collection is due to tie in with the sharing of the icon’s life story.

It’ll come eight years after her tragic death but the products are an ode to Whitney so won’t stop there – People revealed that MAC has signed a long-term partnership with the Whitney Houston Estate, meaning more projects will be announced later down the line.

Whitney’s sister-in-law and former manager, Pat Houston, told People: ‘The idea that is coming to fruition now is something Whitney always wanted to do.

‘I’m pleased we can do something that I know she would have loved.’

As of yet, we don’t know what the collection will include and what territories will be able to access it.

Pat continued: ‘Whitney was always a champion of women feeling beautiful whether it was a major event or just for everyday wear, our work with MAC is about creating a line that can meet all of those needs.

‘The line will be true to her colors that she loved to work with,’ adding that an ‘iconic red’ was something she enjoyed.

MAC will also recreate some of Whitney’s most memorable beauty looks for the film, but expect the yet-to-be-seen products to help you do the same at home.

Collaborations like this – with a late icon – can be accused of lacking the soul or authenticity of the star in question, but it sounds like MAC’s approach will be more considered and true to Whitney’s style.

On a beauty news Instagram account, some expressed their concern, saying they hope the brand does her ‘justice’.

Whitney had exposure to makeup from a young age due to her teenage modelling career.

That interest stayed with her as she built her career, creating some memorable makeup moments.

For the cover art of her song, ‘Greatest Love of All’, she wore bright blue eyeshadow, and Pat says she was ‘never afraid to take a chance’ when being playful with beauty.

In the 80s, she was often sporting neon eyeshadow while in the 90s she adopted the infamous brown lipstick that was big at the time.

Fans have commented saying they ‘can’t wait’, so we imagine the first collection drop will be a sellout.

‘We’ve spent a lot of time with the team at MAC looking at Whitney photos and videos and helping them understand the true essence of her, I think you will see all of her looks ring true to how you saw Whitney in life,’ Pat said.