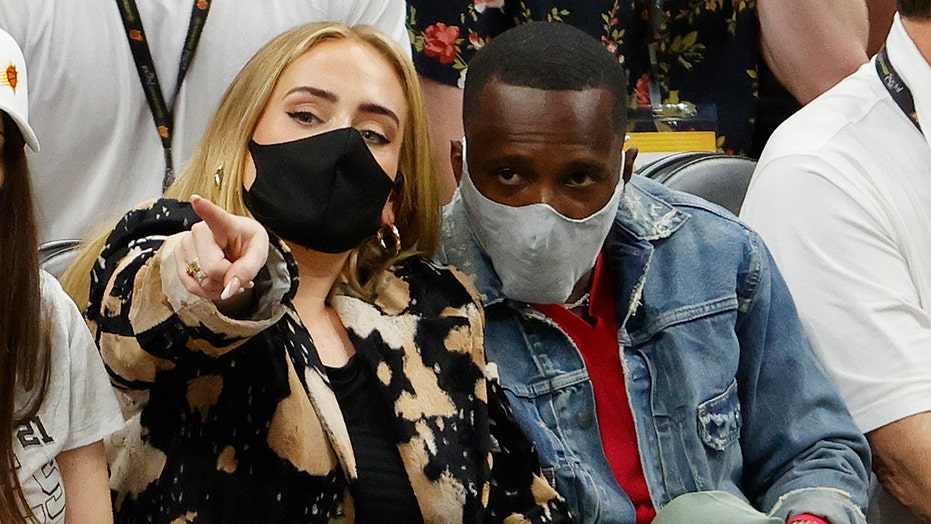 It seems like pop star Adele has found her one and only.

A source tells us that the chanteuse is “100 percent” dating sports super-agent Rich Paul.

The pair were spotted sitting together at Game 5 of the NBA Finals on Saturday, sparking dating rumors.

“They are [definitely] dating,” an insider confirms to Page Six. 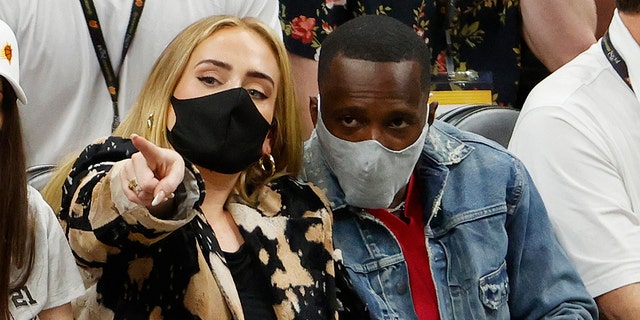 Adele was spotted with NBA agent Rich Paul at Game 5 of the finals Saturday. The two are rumored to be dating.
(Photo by Christian Petersen/Getty Images)

Meanwhile, there are hints in the press that Paul and Adele, 33, may have been rolling in the deep as far back as May.

In an article this summer in the New Yorker about how Paul — who is an agent for LeBron James, among other huge sports stars — is transforming the “business of basketball,” Paul mentions that he has been “hanging out” with “a major pop star.”

But he added in the article, which was published online on May 31, “I’m not dating, I’m single. Put that in the story.”

Things seem to have changed. And at least one person in on the news was ESPN’s Brian Windhorst, who referred to the “Someone Like You” singer as Paul’s girlfriend when they sat together at Game 5.

“Rich Paul, [LeBron James’] agent, brings his girlfriend to the game sitting next to LeBron. His girlfriend is Adele,” Windhorst said on his “The Lowe Post” podcast. “Rich Paul is at the game with Adele.”

Reps for both Adele and Paul did not respond to request for comment.