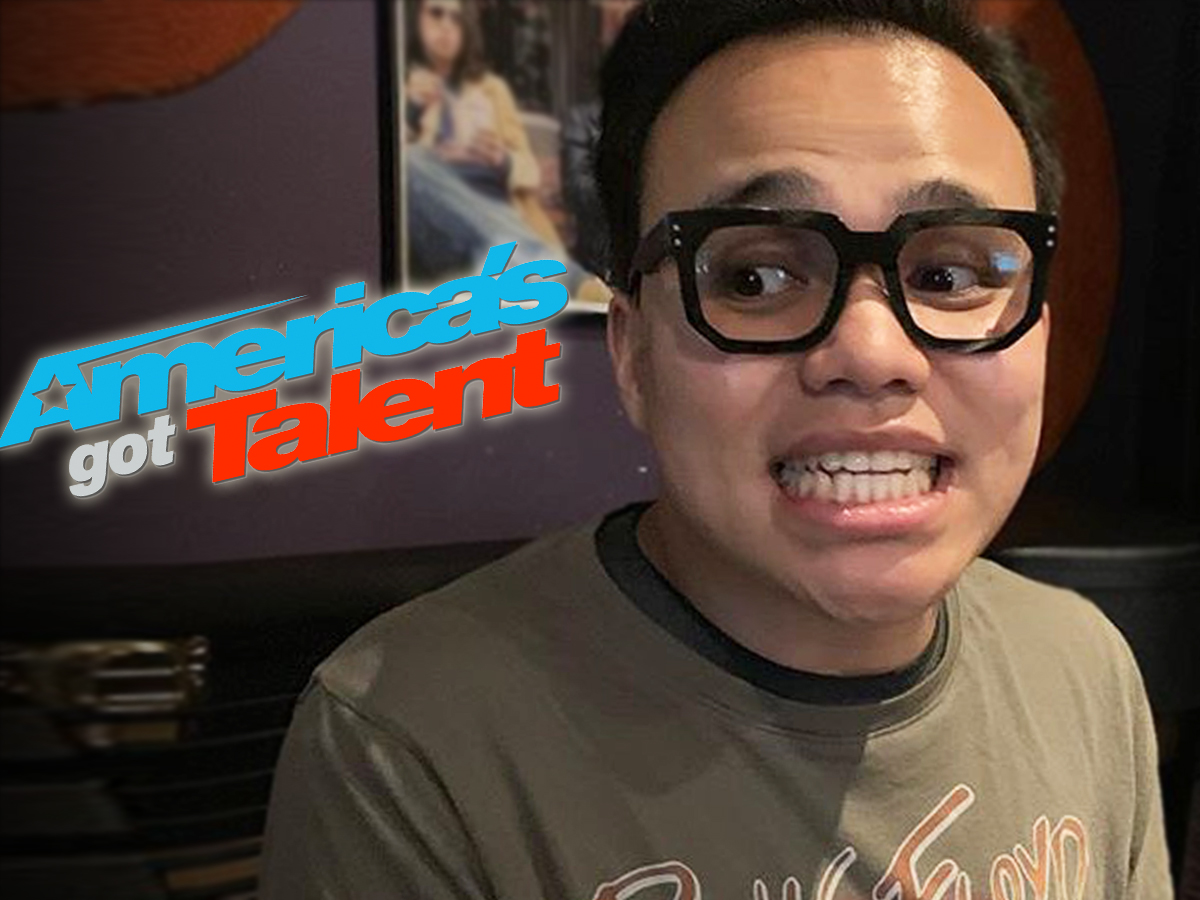 Kodi Lee — the blind, autistic “America’s Got Talent” contestant who wowed judges with his incredible performance — has caused a fan frenzy at 2 SoCal spots where he’s already a rock star.

Kodi’s amazing breakthrough moment on the show this week culminated with new judge Gabrielle Union using her first-ever golden buzzer to ensure his spot in the competition’s live shows. Fans in his hometown can’t wait until then.

Paul Little, the owner of The Shamrock Irish Pub in Murrieta, CA … says Kodi’s been entertaining at the bar for 4 years, and they’ve known all along what America just found out.

Paul tells us Kodi has a gig with the Temecula-based cover band, Midnight Satellites, scheduled for June 7, but after his ‘AGT’ appearance … it’s become a WAY bigger deal.

The owner says they’ve been flooded with calls for reservations, and the pub had to send out a message to regulars to reserve spots … because the venue’s almost totally booked.

Kodi and Midnight Satellites have another show at the Old Town Blues Club on July 6, and its owner, Andy Doty, tells us they’re preparing for it to be “insane.”

Doty says Kodi’s already a local legend and always plays to a packed house, but the club’s expanding its capacity — from 75 to 200 people — and will be ready in time for Kodi’s band to rock.

Other changes for the show — a cover charge (they’re not dumb), and extra security for the much larger crowd.

If you’re wondering, the band plays a variety of rock, blues and funk songs to showcase Kodi’s range.

Probably a good bet they’ll play Donny Hathaway‘s “A Song For You.” The whole world knows Kodi has that one down pat.