AJ Pritchard’s brother, Curtis, 23, is among this year’s batch of singletons heading in the villa on Love Island.

Ahead of meeting his fellow Islanders, the Dancing With The Stars in Ireland professional has revealed whether he will get intimate with anyone.

Curtis said he will resist doing anything more than kissing as it’s a “private matter”.

Speaking in Mallorca before entering the villa, he said: “Joining Strictly is an opportunity that I would never turn down but who knows.

“I won’t be having sex on TV – that’s a private matter, if somebody does that, that’s what they want to do but it’s not what I would like to do.”

He continued to tell The Sun: “I feel it’s a very private matter and should be done behind closed doors, not for the world to see. It should be between you and your loved one.

“Kisses are fine. Everything further than that, it should be a private matter.”

After Curtis was revealed to be one of the Love Island hunks this year, he admitted to cheating on his previous girlfriend.

Explaining what he will be like in the villa, he said: “I will be loyal. I have cheated before, but that isn’t why I split with that girlfriend [his last].” 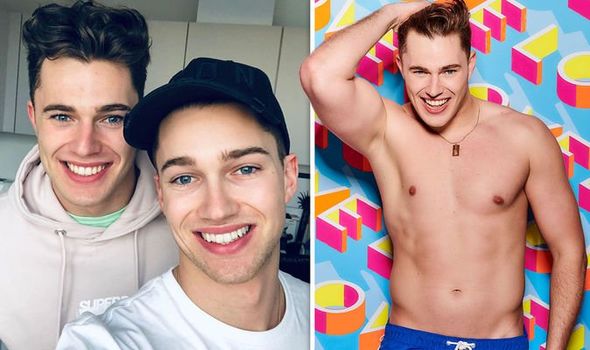 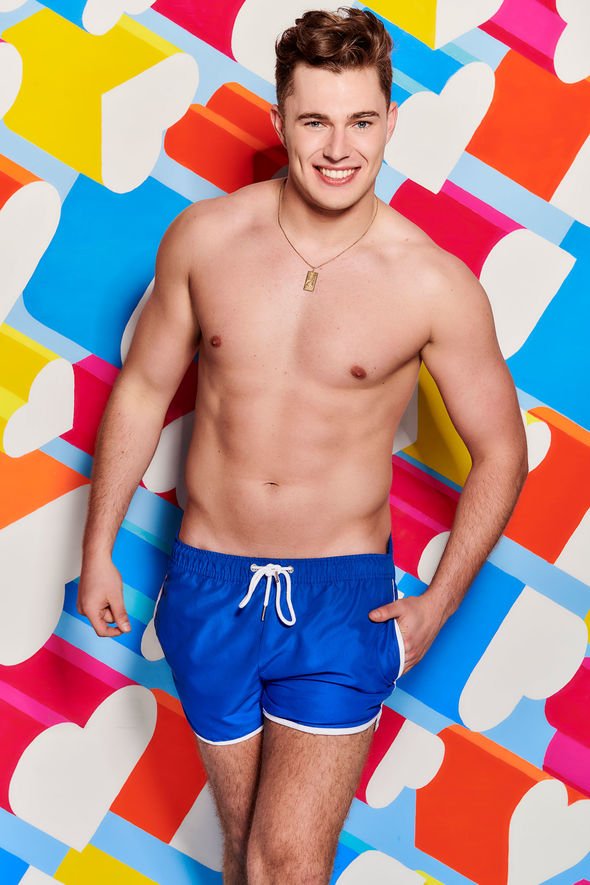 But insisting he has learned from his mistakes, he added: “I will always be loyal from now on.”

“We danced with each other from when we were twelve until we were fourteen, we were the champions.

“When we got older, we both ended up doing Dancing with the Stars in Ireland and got into a relationship.

“You spend a lot of time with each other when you’re dancing together. You’re always in a close proximity so it would be weird not to get feelings even if it’s just to be a best friend or if it’s to fall in love.” 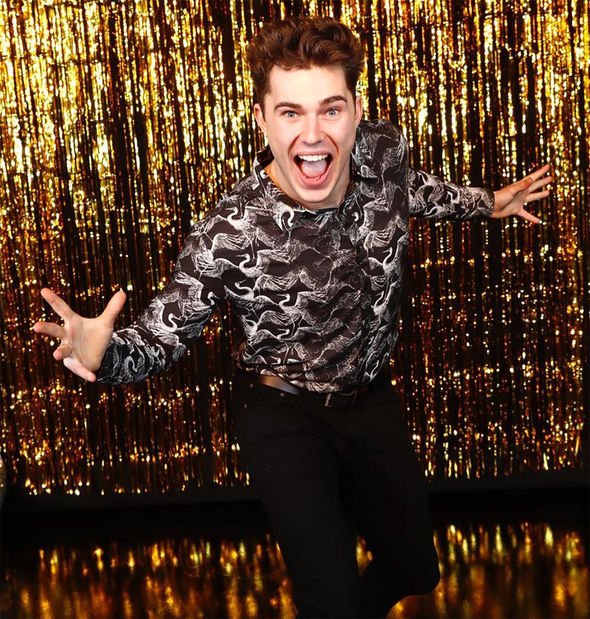 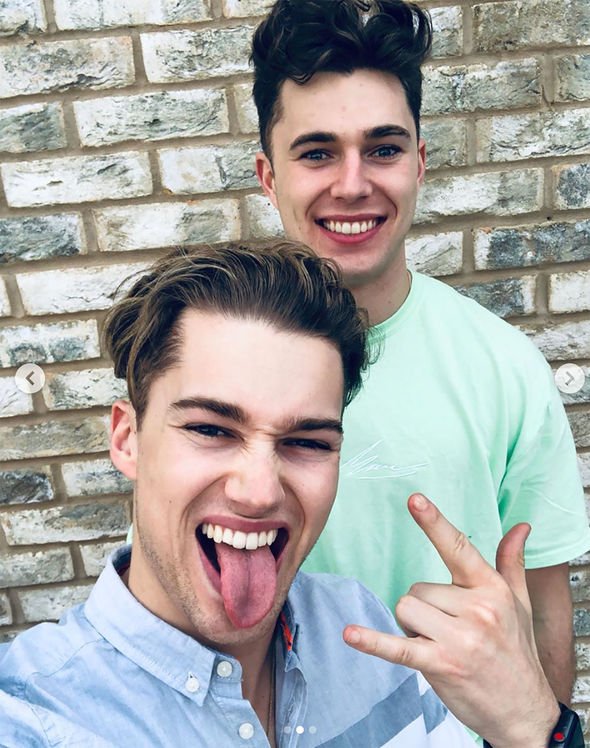 The reality star went on to reveal his ideal type would be somebody “blonde and athletic”, but is open to date the “complete opposite”.

Curtis’ Strictly Come Dancing brother, AJ, shared an image of them together earlier in the week when the Love Island line-up was revealed.

The professional dancer admitted he was “proud” of his younger sibling, and r

Alongside the image of the two of them, he said: “I’m so Proud of you @curtispritchard12… can’t wait to Watch, SUPPORT & Laugh at you @loveisland #family.”

Love Island returns to ITV2 next Monday at 9pm.