All Creatures Great And Small trailer released by Channel 5

Back in 2019, Rachel Shenton revealed that she and her husband Chris Overton, 33, are “quite boring” as she discussed celebrating their Oscar win. The 34-year-old insisted that they are not your typical showbiz couple and favour getting food over staying out partying.

The All Creatures Great and Small actress and her spouse got together and later married after meeting during their time on Hollyoaks.

Together, they co-created and starred in the Oscar-winning short film The Silent Child in 2017.

Discussing her success, she revealed that the pair are not really the partying kind. 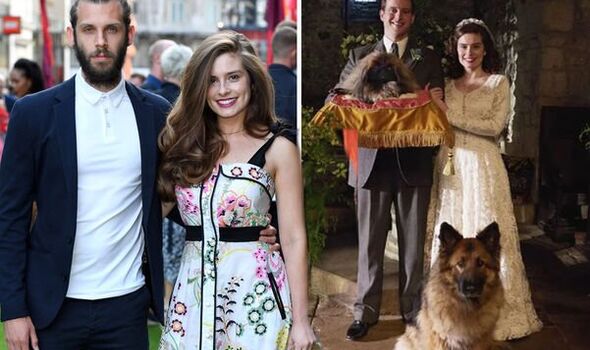 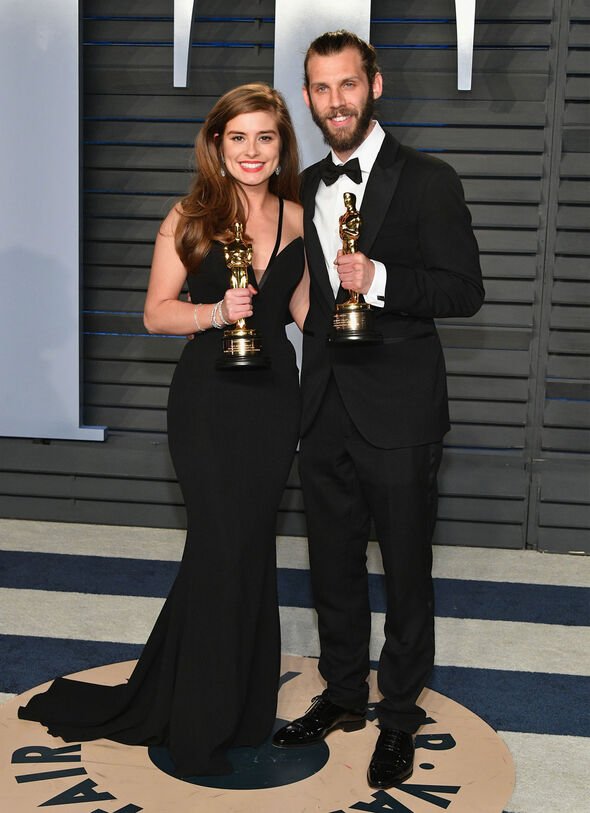 On winning their Oscar, she said of the reaction: “It goes kind of crazy for the next 24 hours – people wanting to talk to you, and learn how you did it, I still don’t know – we’re still not sure!

She went on to say that she and Chris “are really boring” and “don’t like to party much”.

Rachel added to Harpers Bazaar: “We went to the Vanity Fair party because that’s where the press do the interviews, and we wanted to speak to the British outlets and channels who been supportive of our film from the start. 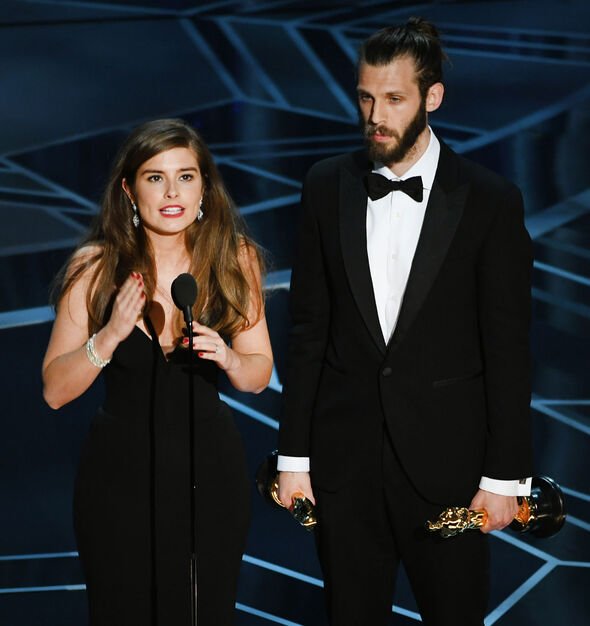 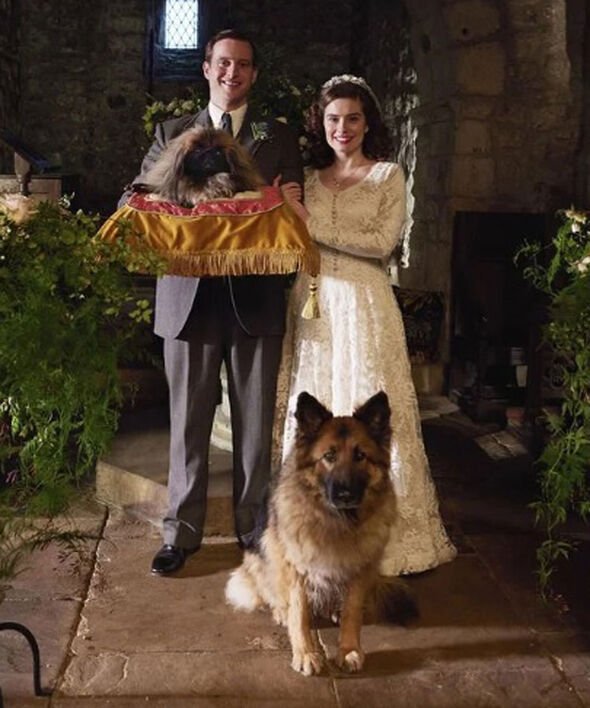 “And then we went in and grabbed a burger and then left.

“We went back to the apartment where our mums were and the crew was because they helped make us the film so we just wanted to be with them really and we are quite boring and don’t like to party much.”

Rachel and Chris tend to keep their personal lives out of the spotlight, however in 2018 she confirmed they got married in secret.

The former Hollyoaks star told The Sun: “It was a very private event, we wanted to keep it private, but I am so happy though.”

She added it had been “a very good year” for the pair, but was unsure on their next plans.

As for her All Creatures Great and Small character Helen Alderson, she is set to tie the knot with James Herriot (played by Nicholas Ralph) in the new series.

Pictures from season three show the pair all smiles on their big day, after a few hiccups along the way.

Now married to James, she will have to adjust to life under the same roof as Mrs Hall (Anna Madeley) and Siegfried (Sam West) and Tristan Farnon (Callum Woodhouse).

Producer Ben Vanstone said of what’s to come: “In season three, Helen and James have become engaged, so I think it’s fair to say there may be a marriage on the horizon, perhaps.

“It’s 1939, so it will come as no surprise that war is looming and that will increasingly cast a shadow over our characters’ lives.

“Ultimately, our show is about Darrowby and the world of the Yorkshire Dales and the farmers within it.”

Ben added: “There’s a great horse story in episode three, which is really moving, and I think it’s going to be fantastic.

“We don’t have any lambs in spring this year, come to think of it, but someone in Skeldale House might get a new pet.”

All Creatures Great and Small season 3 starts tonight at 9pm on Channel 5.