Anne Hegerty, 61, has been a regular fixture on The Chase since she joined the ITV programme in 2010. The Governess and her fellow chasers, Paul Sinha, Mark Labbett, Jenny Ryan and Shaun Wallace recently welcomed the latest quizmaster Darragh Ennis to the programme.

Darragh first appeared on The Chase in 2017 as a contestant and after auditioning to be a Chaser for four years, he finally scooped the coveted role on the show this year.

The 47-year-old made his debut on the programme last week which was met with a positive response from viewers.

Anne has now addressed a potential issue with adding a new chaser to the line up as she revealed it can impact their earnings.

As there is only one chaser per episode, this means that each chaser will get less airtime. 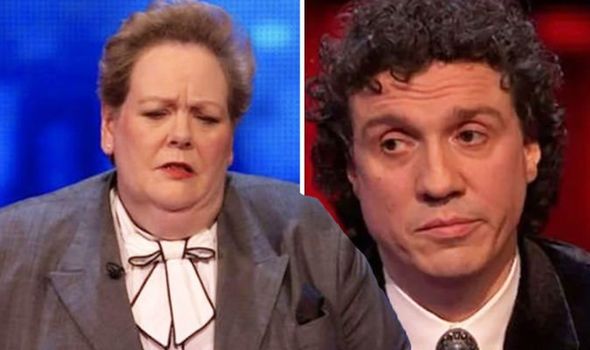 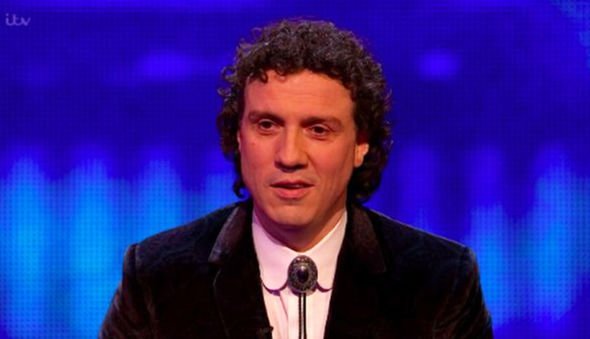 The Governess credited Darragh for their huge boost in viewers as she admitted fans of the show are “absolutely fascinated” with the new chaser.

Speaking in a new interview, host Lewis Nicholls asked: “Are you in support of another chaser on the show?”

“They got paid a salary per month, per year, they were salaried employees at the studio, and the studio would find them things to do. 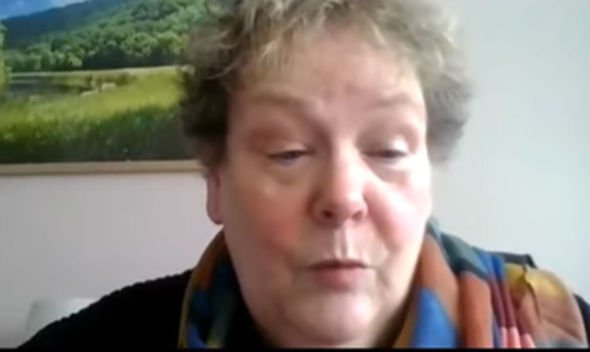 “That isn’t how it works, the chasers and Bradley Walsh, we get paid a flat fee for every show that we do.”

Anne explained that as there are more chasers the order of shows they each get will in turn mean more money for each quizmaster.

She said: “So any show that I am doing is a show I am paid for, and the other chasers aren’t, and that applies to all of us.

“If you are going to divide the shows between six, rather than five, do the maths.” 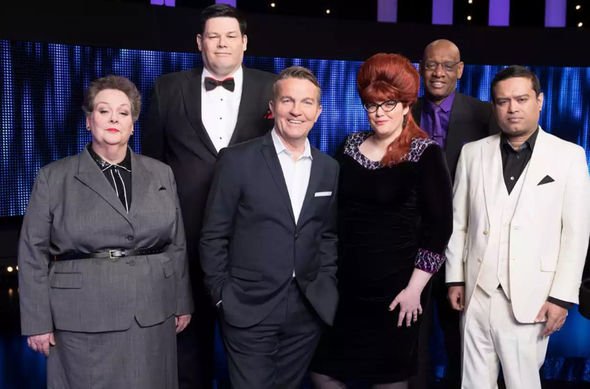 Anne continued: “And it’s excellent if it means we are going to get a better order of shows, then everyone’s money goes up.

“The problem is that Bradley [Walsh], because he is so in demand and so good, he’s so superb at everything he does and he can do so many different things.”

“There’s about ten other things he’s doing,” she added, explaining Bradley often has other work commitments outside of The Chase.

Anne said that the global pandemic has also caused issues as they have not been able to film as frequently.

“So then we are not working, and you throw in a global pandemic, and last year because Bradley was still doing Doctor Who, we only recorded about 93 shows, and we should have recorded twice as many,” Anne continued on The Lewis Nicholls Show on YouTube.

The Chase airs daily on ITV at 5pm.