‘There are endless opportunities’: Ant and Dec ‘considering branching out into streaming services’

They have an established career in the television industry spanning 30 years.

And now Ant McPartlin and Dec Donnelly have the opportunity to take the next step in their career by taking their production company into the streaming service space.

According to reports, the TV presenting duo, both 44, have brought a new business manager on board for their television firm, Mitre Television Limited, who is looking at branching the stars out onto streaming platforms such as Netflix. 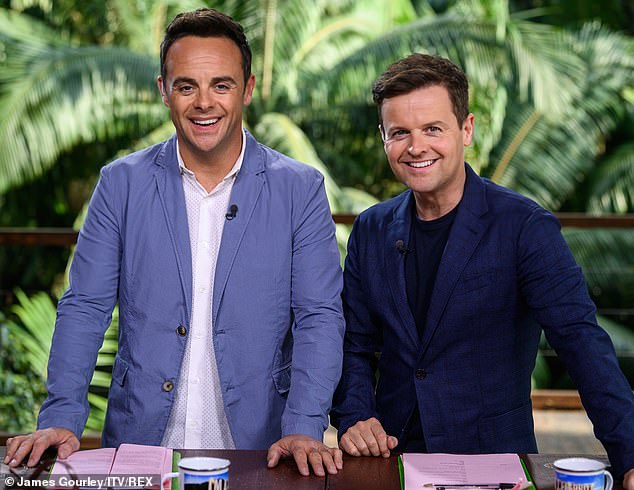 New horizons? According to reports on Sunday, Ant and Dec plan on venturing into the digital streaming space with their production company Mitre Television Limited

The new hiring will help with finding ‘new streaming opportunities,’ to grow and expand the reach of their company.

A source revealed to The Sun: ‘Ant and Dec have dominated our screens for years but now they’d like to have a shot working with the streaming giants – including Netflix.

‘They’re tied up in a mega-money deal with ITV so won’t be appearing on screen but want their production company to push into the market. 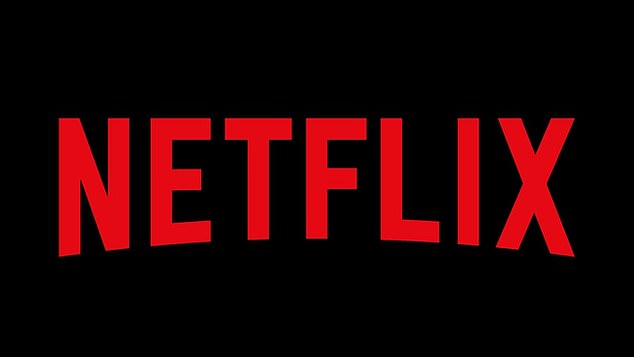 Joint venture: The TV presenting duo, both 44, plan on jumping onto the streaming bandwagon with companies such as Netflix as they believe there’ are ‘endless possibilities’

‘There are endless opportunities for their old formats which could end up being put onto streaming platforms.’

Their production company is named after the pub from the kids TV show Byker Grove, which is where they first met as young actors in 1990.

The duo have hopes of pedalling out their back catalogue of content to streaming platforms, similar to shows such as Friends and Top Gear which are now available to watch on Netflix.

Meanwhile, And and Dec are preparing to present the 20th series of I’m A Celebrity this year which will now take place in Wales in a ruined castle instead of the Australian Jungle due to COVID-19 travel and filming restrictions.

As only fitting with the new location, this year’s trials are thought to be incorporating the spooky setting and there will be cameras around the castle to capture any paranormal activity.

It has been suggested that ITV will include a medieval theme, with celebs possibly having to joust for dinners or even spend time in a dungeon or mock-up gallows. 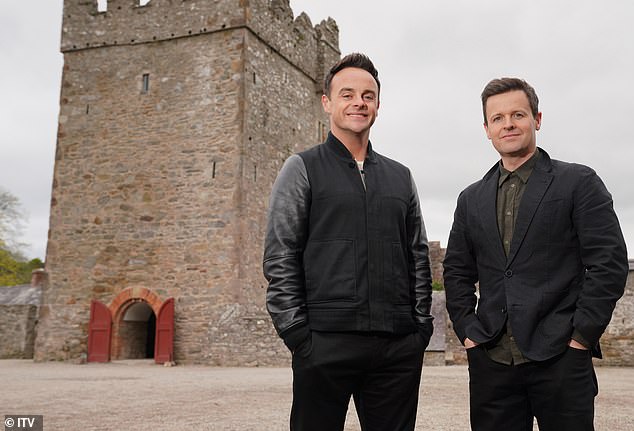 Back to business: Ant and Dec will return to TV screens this year with the 20th series of I’m A Celebrity which will now take place in Wales instead of Australia due to COVID restrictions