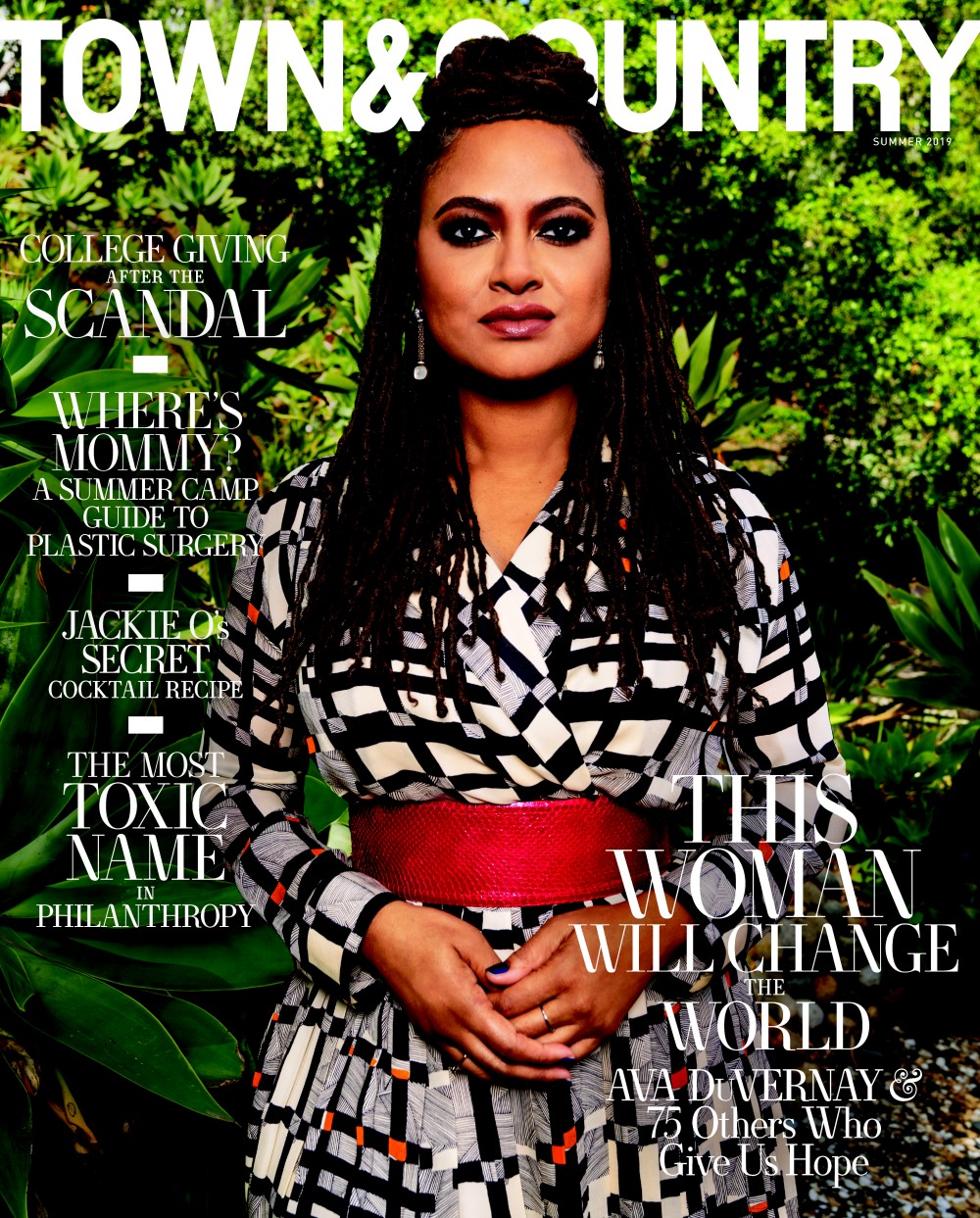 Ava DuVernay’s latest is a Netflix “limited series” (miniseries) called When They See Us. It’s a deep dive into the story of the Central Park Five, the five teenage boys who were wrongly convicted and imprisoned for years for the rape and assault of a white female jogger in New York in 1989. The New York papers and NYPD turned the case into an absolute circus and it remains one of the ugliest moments and biggest travesties of justice of the past fifty years. DuVernay covers the latest issue of Town & Country to promote it – this is actually the “Philanthropy Issue,” and there are multiple covers and cover features. DuVernay’s cover story includes the Central Park Five backstory and interviews with some of the men. Here’s the trailer- this is difficult to watch:

In the T&C interview, DuVernay talks about how she came to direct this and develop it – one of the men contacted her and she met with him, and it went on from there. Some highlights from her interview:

On what she wanted to convey in ‘When They See Us’: “Often when you hear ‘criminal,’ they’re dehumanized. What we try to do in the series is show that these are living, breathing people with thoughts, memories, feelings families.”

On the injustices the exonerated Central Park Five suffered that others don’t: “All of them were picked up off the street that day for just being boys – boys will be boys. Just like Brett Kavanaugh, just like all the white boys or the women reading this magazine who go on spring break and do all kinds of things and are never considered a wolfpack or a gang, never given the full brunt of the criminal justice system. The hope is that people can watch this story and consider the evils of that system. The film is designed to inspire conversation and change.”

On her emotional reaction at the conclusion of filming: “At the end, getting their blessing and approval was one of my biggest career achievements. And I’ve had some pretty good ones.” She says she generally refuses to cry at her own work, “yet when I got to the end of episode four, I cried like a baby. The cumulative emotion broke me down in a way that was unlike anything I’ve done. It was just profoundly moving for me, personally, that these men allowed me to tell their story, and deeply resonant for me as a citizen of this country that this is something we allowed to happen. And it’s not just happening to them, it’s happening to so many people.”

Sometimes the weight of these everyday injustices just makes my heart hurt, like a weight that I can’t even lift. “…Boys will be boys. Just like Brett Kavanaugh, just like all the white boys or the women reading this magazine who go on spring break and do all kinds of things and are never considered a wolfpack or a gang.” It’s true. We see it over and over again – black children are treated as adults, as predators, as gangsters, all while 40-year-old white men committing treason are called “boys” and allowed “youthful mistakes.” I would argue that Brett Kavanaugh’s drunken sexual assault of Christine Blassey Ford was a million times worse than what the Central Park Five children were up to. 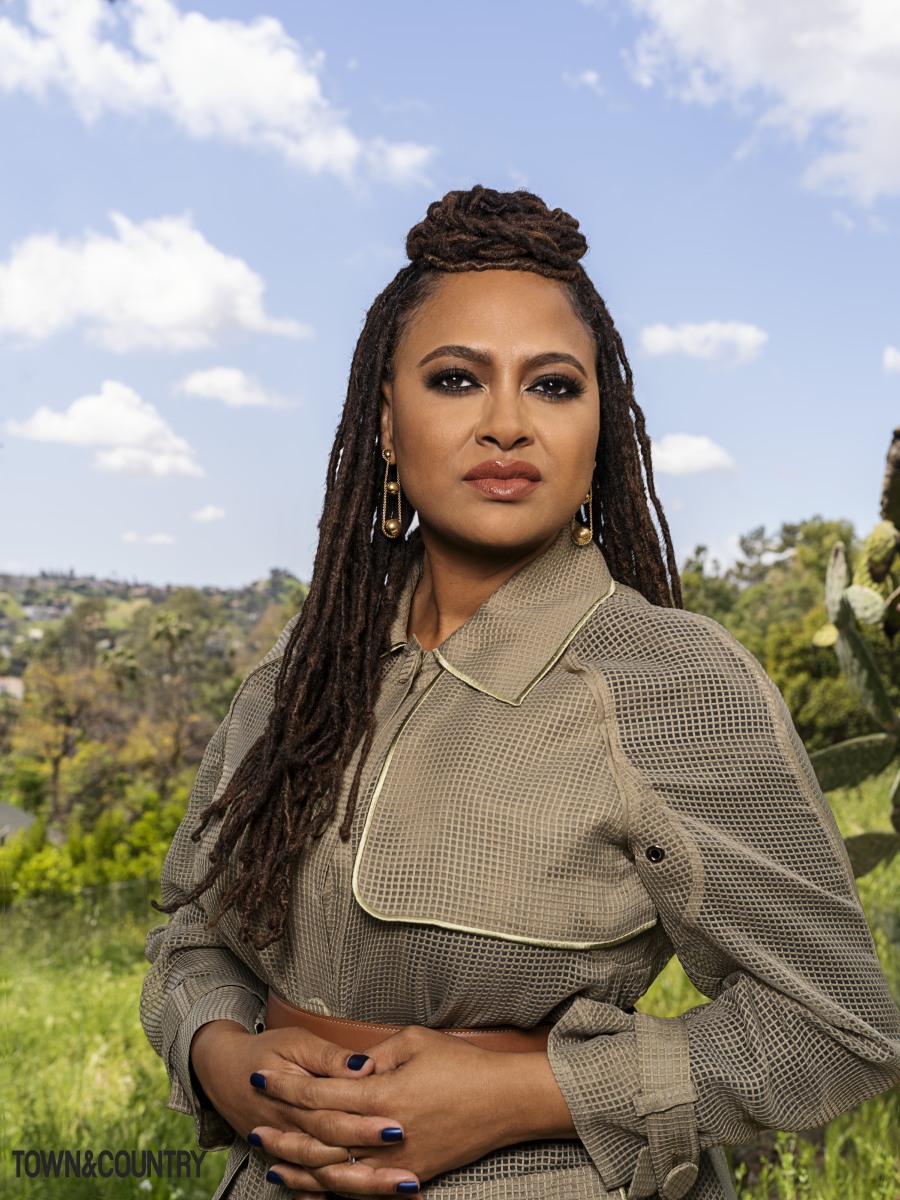