Barbara Kavovit announced she’s running for Mayor of New York City after appearing on the ‘Real Housewives of New York City’, in a Jan. 27 tweet. Here are five things you should know about her.

Barbara Kavovit made headlines when she became the new cast member of the Real Housewives of New York City after Carole Radziwill‘s departure, and now she’s doing the same thing for a very different reason! The New York native revealed she’s entering the race to become Mayor of “The City That Never Sleeps” in a tweet that shocked many of her followers on Jan. 27.

“I’m running for Mayor of #NYC because the city that I love, the city of opportunity where I built my business and my dreams, is in a state of crisis. It will take a builder to rebuild NYC, and I’m the woman to do it,” she wrote in the tweet.

She also shared a similar announcement on Instagram with the added words, “I may not be a politician, but I’m a Bronx-born New Yorker who isn’t fearful of the hard work and tough decisions that lay ahead.”

Here are five things you should know about Barbara and her exciting political run.

1.) She was born in the Bronx, NY and has a college-age son. The smart mother has made her way through life as a successful businesswoman and works hard at raising her son.

2.) She has been a leader in two construction companies. Barbara previously spent many years running Anchor Construction which is one of the largest female-owned companies in general contracting. She now is founder and CEO of another construction company called Evergreen Construction. The company offers thorough construction management services to clients in New York City and Barbara takes pride in being a female in a male-dominated trade.

“Today, when I walk onto a job site I still get the looks — whether it’s a guy whistling at me or someone who tests me, because they can’t imagine that I know what I should know about [the job],” she told People in 2017. “I believe that you have to be two, three, four times better, always, than your male counterpart in this industry.” 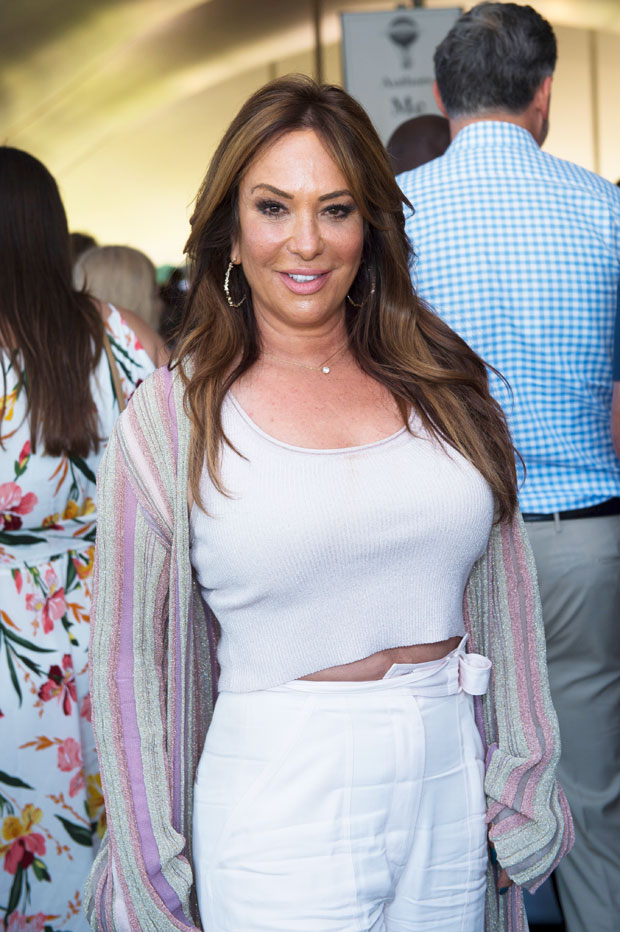 3.) In addition to leading construction, she has designed a line of tools and has worked as an author. The tool line is called DIYVA and it consists of standard tool kits such as screwdrivers, hammers and wrenches and they are all marketed toward women. Barbara has been a columnist for the New York Daily News and appeared as a correspondent for the home improvement network on the WE network. The talented lady has also published two books about her work on homes and is currently writing her first novel, which is about a young woman who wants to build the tallest skyscraper in New York City.

4.) She appeared on RHONY in 2019. She joined the show as a “friend” to Luann de Lesseps during the 12th season but also had an appearance on it years before that. During season 9, she could be heard speaking negatively to Carole about Luann’s wedding with her now ex-husband Tom D’Agostino, Jr. “I think she has something to prove,” she said to Carole as production picked up her microphone off-camera. “She’d rather go through with it and get divorced than call it off.”

Before the show moment aired, Barbara tried to go to court and prevent the network from airing it but the case was dismissed, according to Page Six.

5.) Many fellow reality stars are congratulating her on her run for NYC Mayor. Barbara told Page Six that she’s running to “rebuild a safer and more inclusive New York City” on the day of her announcement, and many celeb followers didn’t hesitate to respond to her posts. Mob Wives alum Carla Facciolo wrote, “Go get it Barbie !! We need our NYC back !!!!!.” Real Housewives of New Jersey star Margaret Josephs also commented, “Yea!!! I wish I lived in NYC so I could vote! But I will be campaigning for you!!”