Coronation Street actor Bill Roache has entertained viewers for the past six decades. The ITV favourite has since broken his silence on making a new move away from Weatherfield.

The 88-year-old actor is the Guinness World Record holder as the longest-serving male TV star in a continuous role after portraying Ken Barlow since the ITV soap’s first episode in December 1960.

Bill has now dished on a new move away from the soap as he unveiled his latest project.

The Corrie veteran revealed that he has been busy at work writing a novel during lockdown.

The small-screen star admitted he didn’t want to “give too much away” about the book. 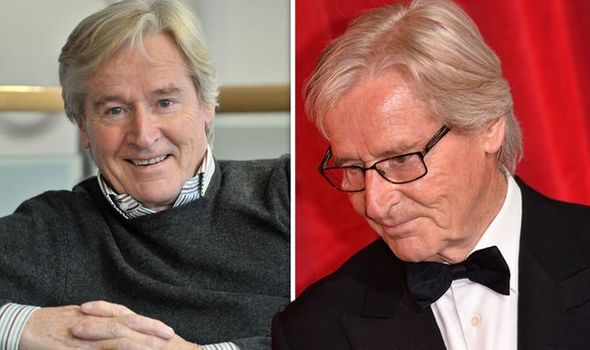 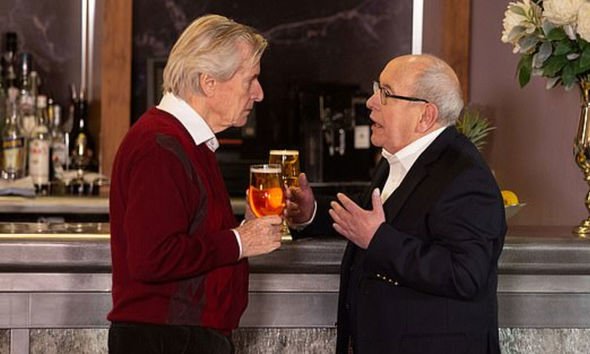 “I have been writing a novel during lockdown, which I am very much enjoying,” Bill explained. “I have about 40,000 words so far.”

He added: “I don’t want to give too much away about it, but it’s an adventure story, although some of it is on the psychic level. We’ll see what happens with it.”

Bill also discussed his longevity on Corrie and addressed whether he had plans to “retire” from the soap.

The actor revealed he had considered quitting the soap when he was in his 40s. 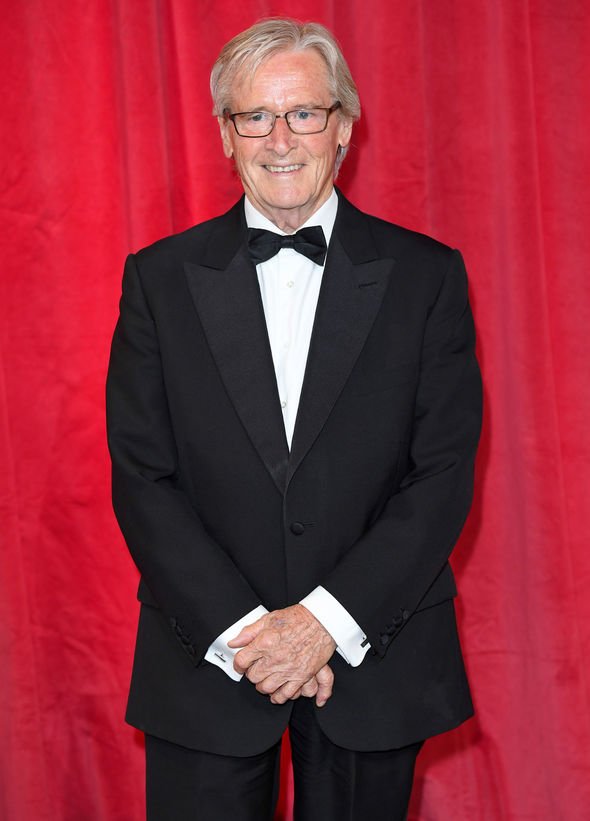 “There was a time in my 40s when I did think about it,” Bill explained.

“But I’ve always loved Coronation Street’ and I remember a director saying that, every now and then, you’ll get a scene in Corrie that is as good as any film, and that’s absolutely right.”

The actor continued to OK! magazine: “So I get tremendous job satisfaction and therefore I never seriously considered leaving.”

But Bill insists retirement is “not on [his] radar”, and he doesn’t like to think about how Ken could be written out of the show. 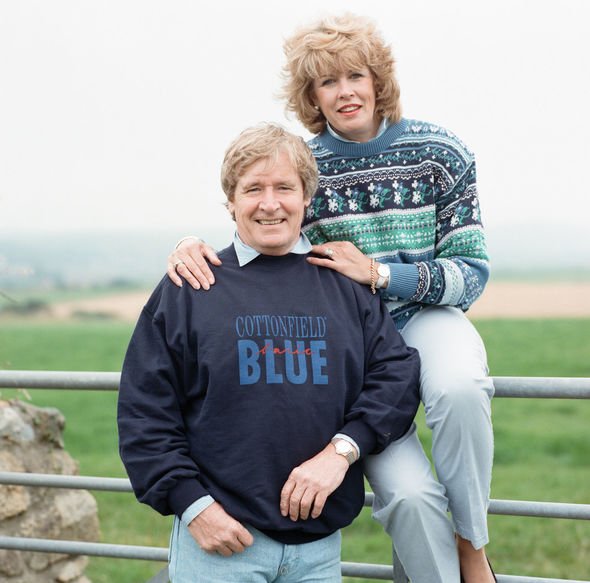 He added: “Well, while I can do it and they want me, I will be there. Retirement is not on the radar at all, I have no plans for that.

“I don’t even like to think about how they’d write Ken out if I did leave, because hopefully, that is never going to happen.”

Back in April, he appeared on Good Morning Britain from his home, where he insisted the show would never go off air amid fears it would run out of episodes.

Speaking to Piers Morgan alongside his daughter Verity, he said: “I gather we have quite a while.

“It was going out six times a week and now rationed to three. I think we had about two months [already filmed]. So I think about four months of new stuff.

“We’ve got 60 years to draw on so I don’t think we’ll be going off-air even when they run out.”

He added: “Plenty they could be showing and doing. I think probably three more months.”