Blac Chyna and her mom, Tokyo Toni, have been through it. After months of public drama between the two, the model gave an update on the current status of their frayed relationship.

“We’re still building it. Nothing happens overnight,” Chyna, 31, told Us Weekly exclusively on Friday, July 19. “Everything is like a work in [progress], really.”

The Rob & Chyna alum and her mom were estranged for nearly a year before making up in May. Their beef came to a head when Toni, 49, publicly accused Chyna of not letting her see her grandchildren, King, 6, and Dream, 2, whom the reality star shares with her ex-fiancés Tyga and Rob Kardashian, respectively. Then, in July 2018, Toni called Chyna a “mistake” and a “statutory rape baby” in a since-deleted Instagram rant. (Chyna’s dad, Eric Holland, did not respond to Us Weekly’s request for comment at the time.) 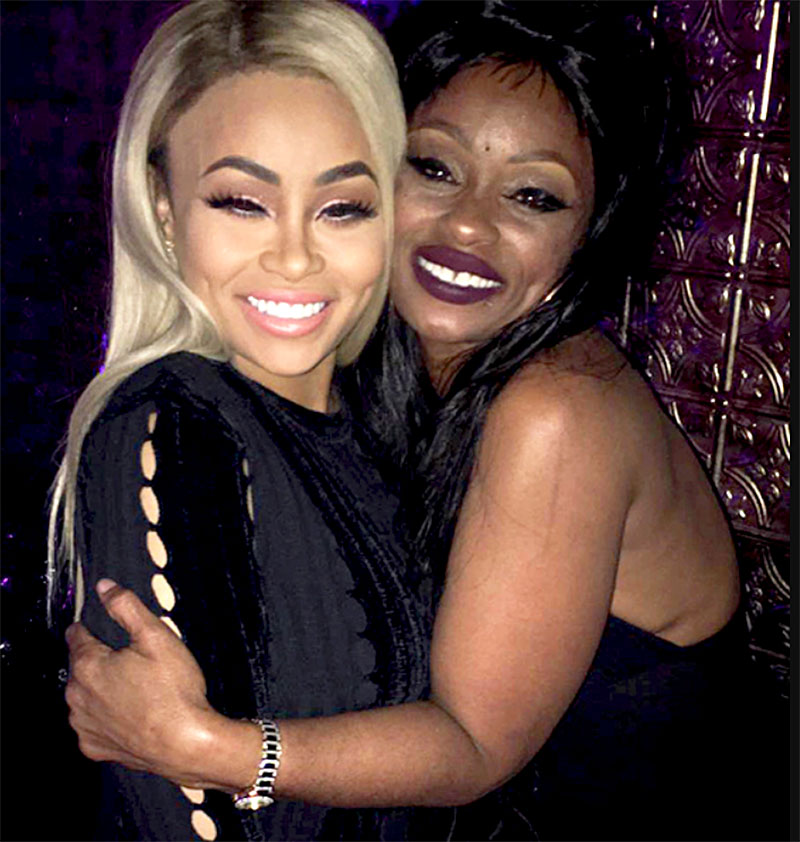 When asked to share her thoughts on her mom publicly airing her grievances on social media, Chyna told Us, “I think that any normal person would get, like, frustrated, but at the same time, it’s like, she’s grown, she can do whatever she wants and that’s just that. It’s my mom and I love her.”

These days, the mother-daughter duo are on much better terms. They reunited at an Atlanta roller-skating rink in May when Toni (real name Shalana Jones-Hunter) surprised a visibly emotional Chyna (real name Angela White) with a big hug.

The former stripper documented the reunion on Instagram at the time, writing, “The most important thing in the world is family and love. Love you mommy!” Later that day, Toni echoed a similar sentiment, telling TMZ, “I love her to death. Nothing else matters but family.” 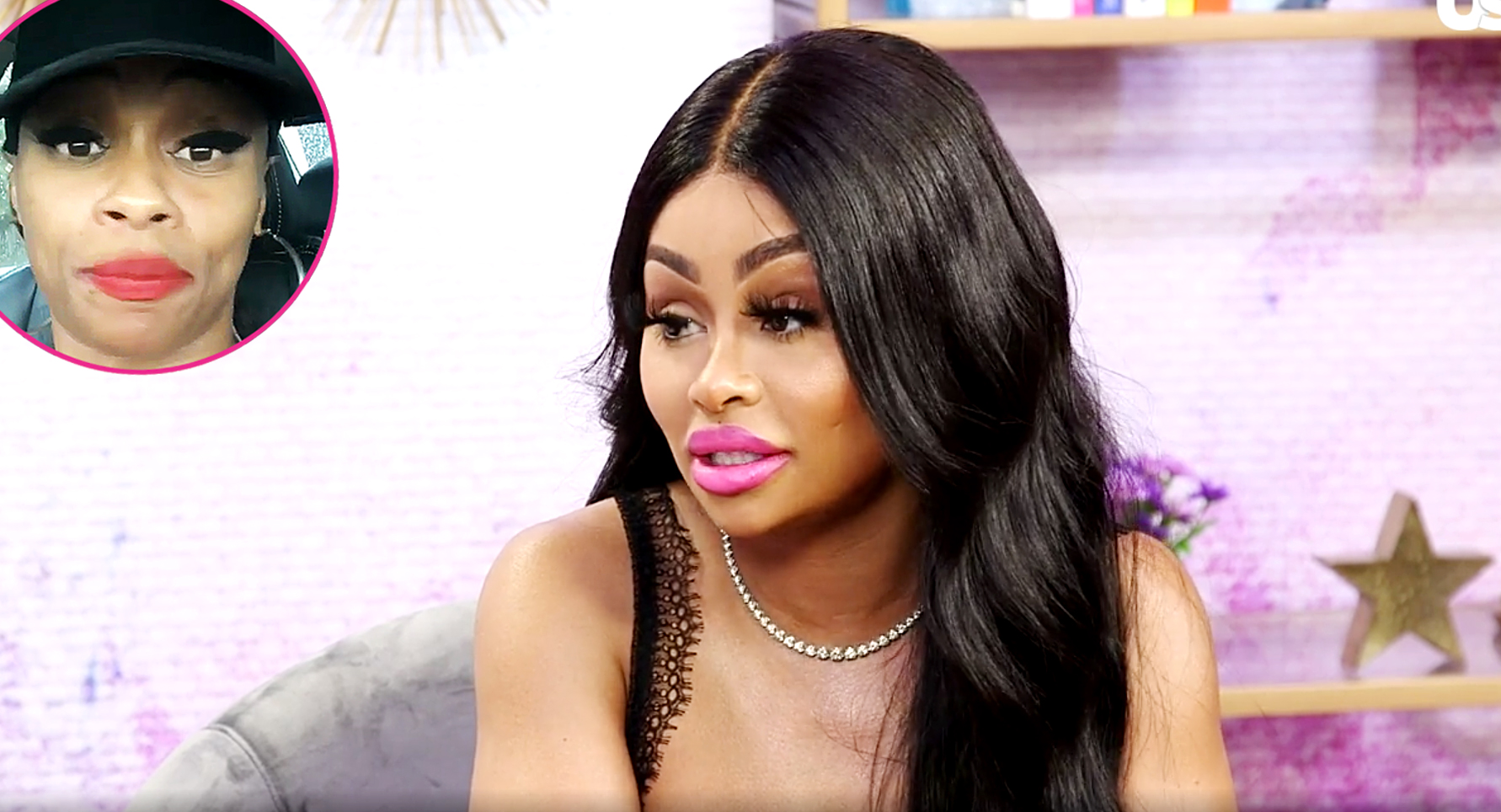 Toni has also seemingly reunited with her grandkids. “She loves them so much,” Chyna told Us on Friday.

Chyna’s new docuseries, The Real Blac Chyna, is available for download on the Zeus Network app.