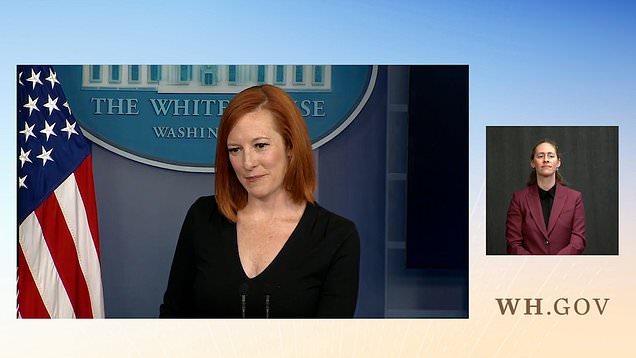 Britney Spears’ conservatorship case is being ‘watched closely’ by the White House.

The Toxic hitmaker’s father Jamie has been her conservator since 2008, with Britney fighting to have him removed. However, her request was recently denied by a judge.

When asked about Britney, White House Press Secretary Jen Psaki said she’s been ‘watching this case closely, as a point of privilege.’

She added: ‘But I will have to talk to our counsel’s office on that, since you’re asking me a good legal question, but I don’t want to speak out of turn here.’

When asked if President Joe Biden had been following the case, Ms Psaki said: ‘The President has been a bit busy,’ jokingly adding: ‘But as a person with young children, I don’t have many places to go when I’m not with all of you.’

Last week, Britney addressed the court about her conservatorship. 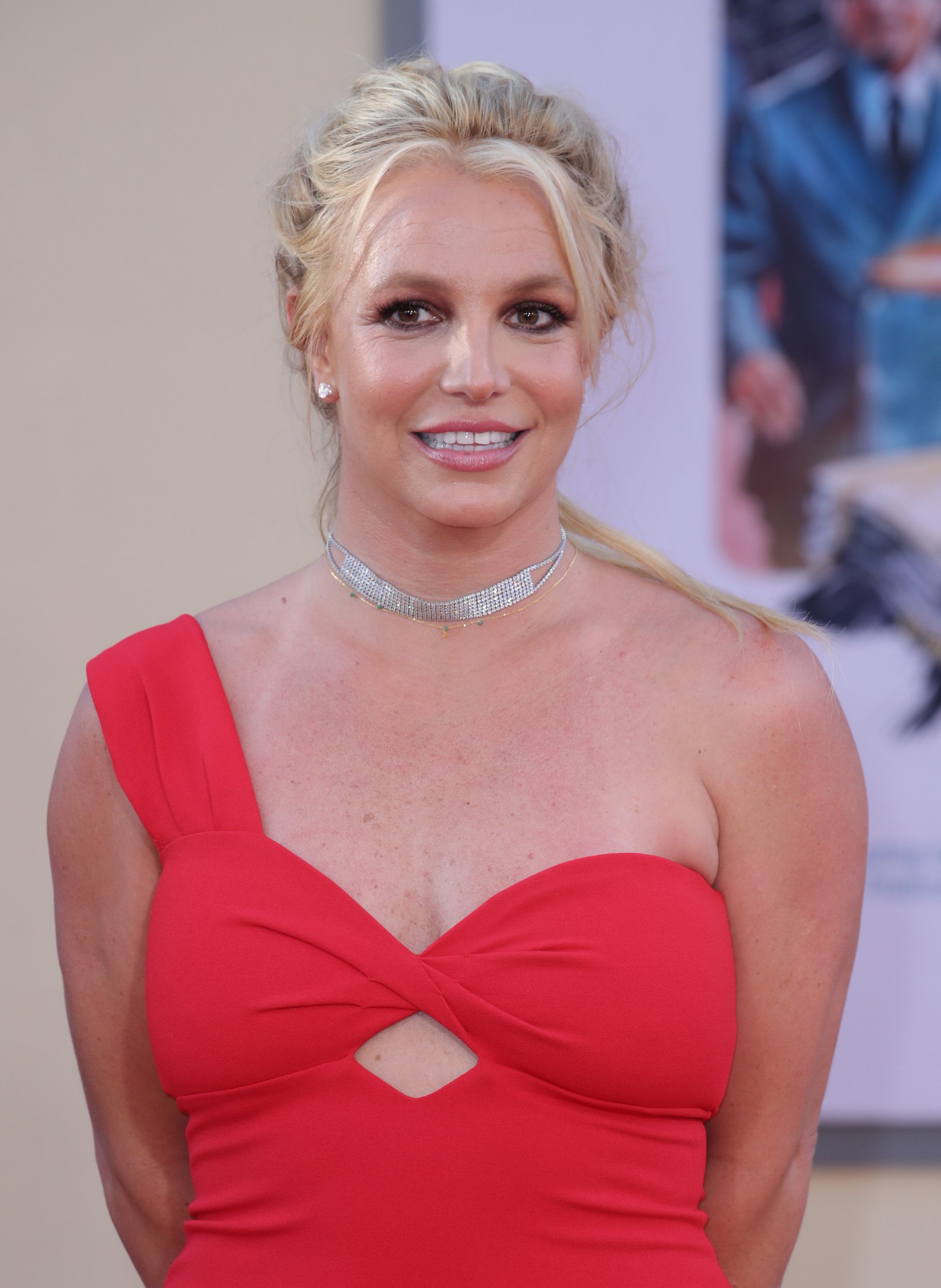 She said: ‘They’ve done a good job at exploiting my life. So I feel like it should be an open court hearing and they should listen to what I have to say.

‘A lot has happened since two years ago, the last time I was in court. I don’t think I was heard on any level when I came to court last time.

‘After I’ve told the whole world I’m okay, it’s a lie. I’m not happy and I can’t sleep. I’m depressed. I cry everyday … It’s my wish and dream for all of this to end. I want my life back.’

However, a judge has now denied her request to have her father removed as conservator.

What is a conservatorship?

A conservatorship is a legal concept in the United States that places someone under the legal protection of an appointed adult.

A guardian or a protector is appointed by a judge to manage different aspects of someone’s life, from their financial affairs to their daily life.

One is usually appointed a conservator if they are suffering from physical or mental issues or declining with age.

If a conservatorship is unplanned, a court will also assign a caseworker for the conservatee.

The caseworker will remain in contact with the conservator and make certain that the transition goes well, regularly checking on the status of all involved.

The request was made in November by her lawyer Samuel Ingham in court documents that claimed the 39-year-old singer was scared of her father and would refuse to perform again.

Judge Brenda Penny, who denied the request, did not rule out future petitions to suspend him from the conservatorship. The judge also named financial company Bessemer Trust as co-conservator.

According to TMZ, documents filed in Los Angeles state: ‘The conservator’s request to suspend James P. Spears immediately upon the appointment of Bessemer Trust Company of California as sole conservator of estate is denied without prejudice.’

The denial was not in direct response to the star’s explosive testimony.