Caitlyn Jenner and Kris Jenner had 99 problems, but her gender identity crisis apparently was not one of them.

The KUWTK alum got candid about her divorce from the KarJenner matriarch on the latest episode of Rob Lowe’s Literally! With Rob Lowe podcast, telling the host that her identity struggle “was not a big part” of why the former couple separated!

“My identity, it was not a big part of us separating. There were so many other bigger issues out there. The only thing, I think, because of my frustration with myself, I might have been a little bit shorter with her near the end. But there was a lot of things going on.”

Now, this isn’t the first time Jenner’s opened up about her divorce. In fact, the 70-year-old previously revealed that she and Kris did not break up because of “trans issues.”

But during her podcast appearance, the I Am Cait star revealed it was the “distraction” of raising kids and eventually filming their family’s hit reality show prevented her from coming to full terms with her true identity — which ultimately caused tension between her and Kris.

Explaining how Kris was aware of her struggles to a certain extent, the author shared:

“I mean, I told Kris my issues, but I never thought that at some point down the line, 25 years later, that I would ever transition. It wasn’t a possibility. I was in this, I was going to be committed to the family, but these are my issues, this is what I deal with. She was okay. And so we just went on with life and again, the distraction thing. Which my kids hate when I say that, but it’s not them — a distraction from myself. And they were wonderful… Then we started doing the show, everybody’s working, they were great years. I didn’t think it was at all possible at those times in my life. … That went on for years and years and years.”

In 2013, the power couple announced their separation, and Jenner publicly came out as transgender in 2015.

As she explained to Lowe, however, the star has been struggling with her gender identity for as long as she can remember. She recalled:

“I was never comfortable with my identity, even as a very young kid,. I was fascinated by my sister’s clothes, never comfortable in my own shoes, fascinated with all that kind of stuff. But, you keep your mouth shut, you know? I’m talking the ’50s and ’60s. wasn’t even a word back then. So I found ways to just distract myself from those feelings. Sports — what a great way to do that. Prove your manhood. But those feelings … it was always there.”

After her Olympic career ended, Cait would go on to find other distractions so she wouldn’t have to face the truth about herself.

“My distraction was going to work, and then eventually it became family, it became all these things. And of course my kids yelled at me: ‘Is that all we were? A distraction?’ I go, ‘No, no, no!’ I loved being a dad… I’m proud of all my kids. All 10 of them. They’ve all done amazing.”

As for Cait’s ill-fated marriage, the ex-athlete revealed that she and Kris were on good terms after they decided to call it quits. She shared:

We’re glad to see both of them are happy now! 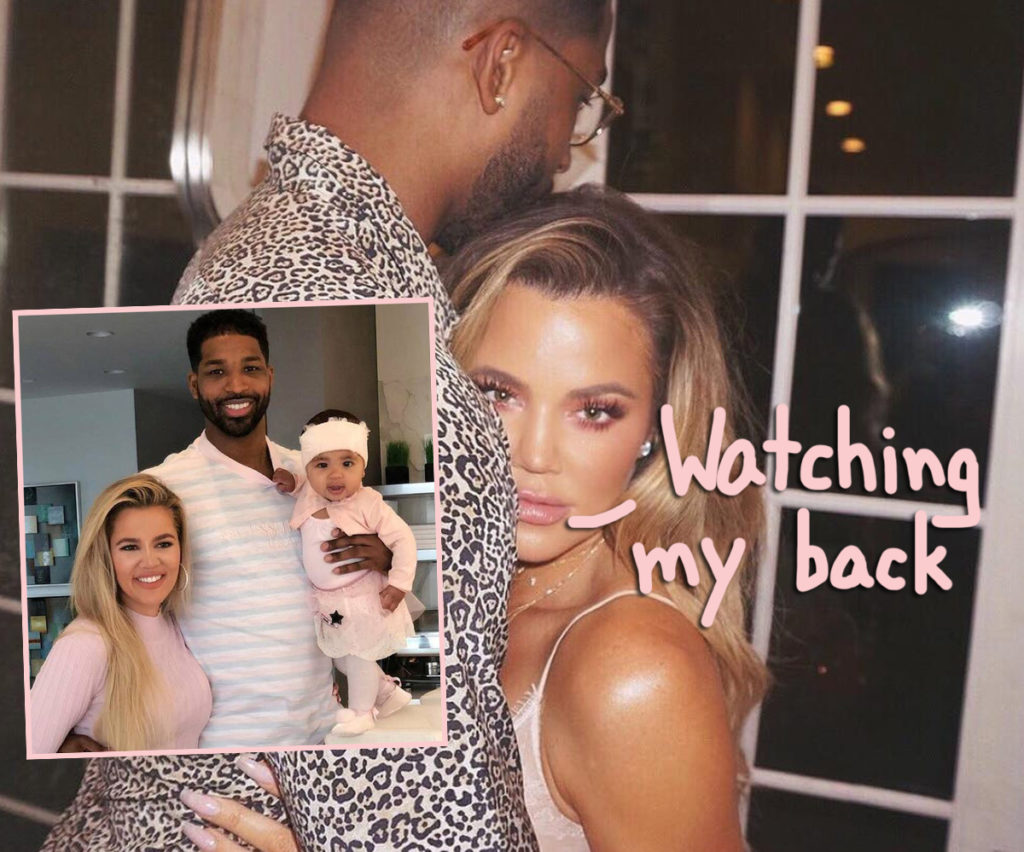 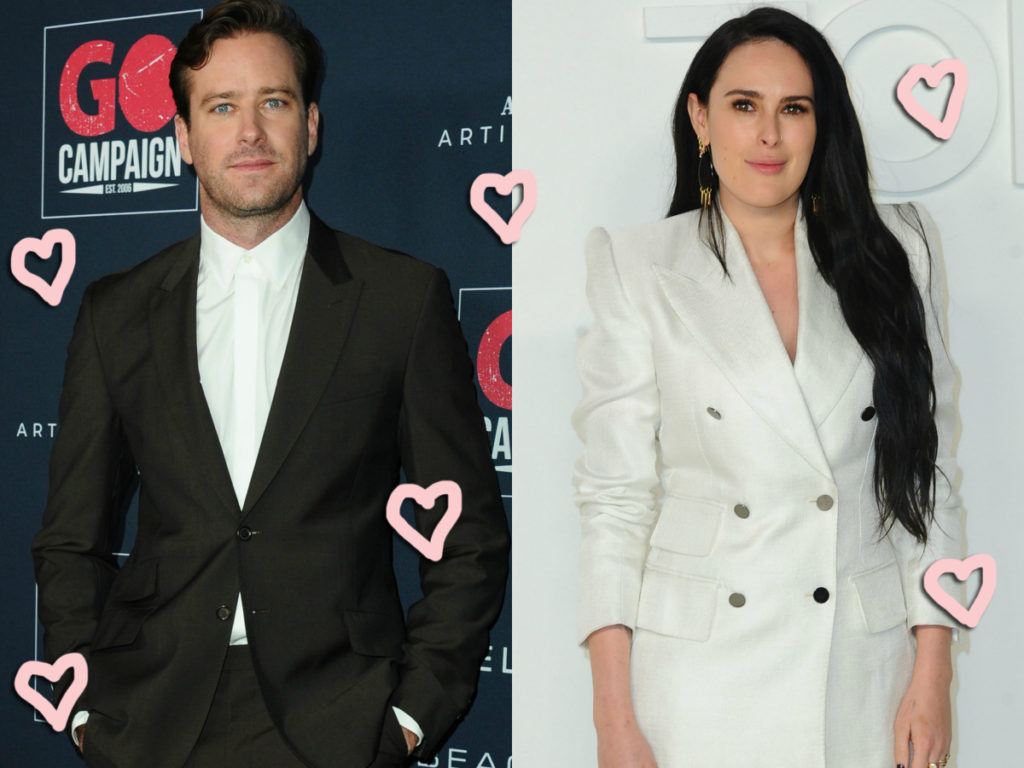 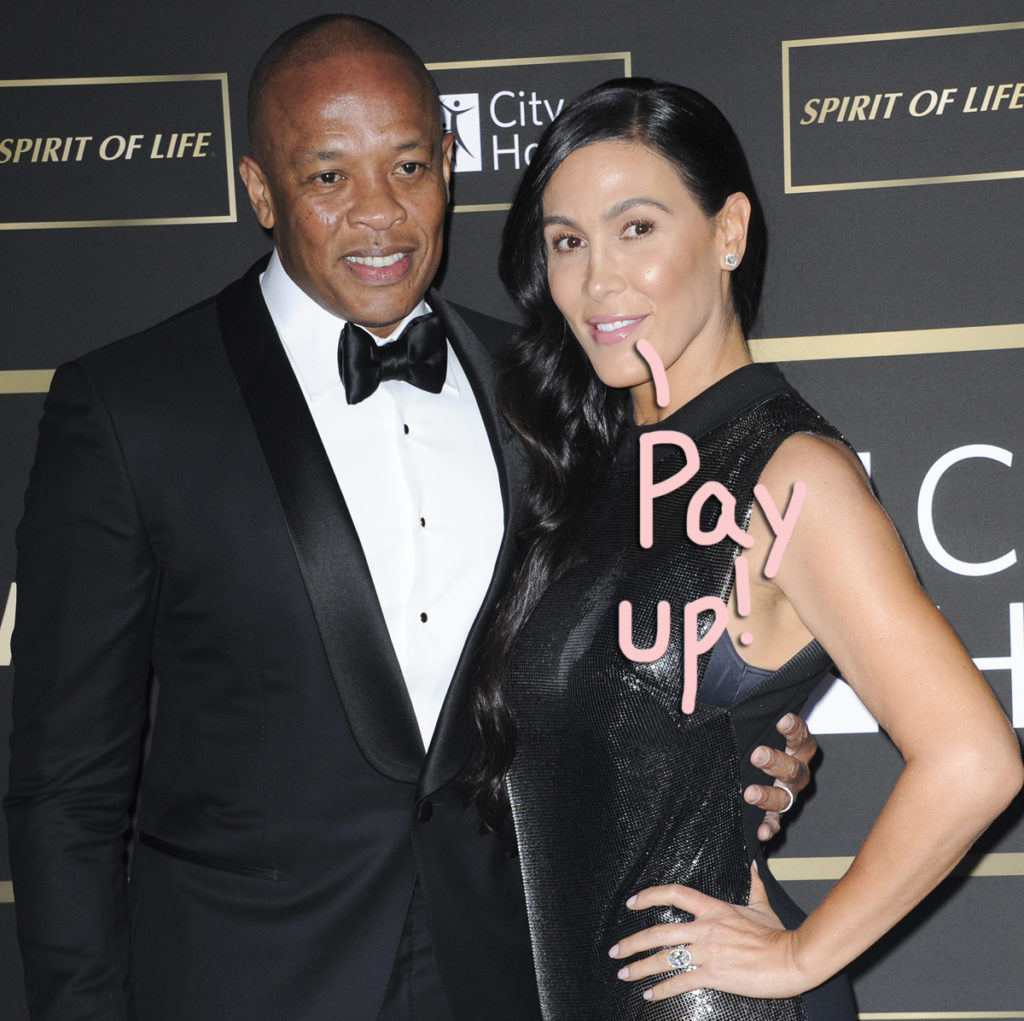 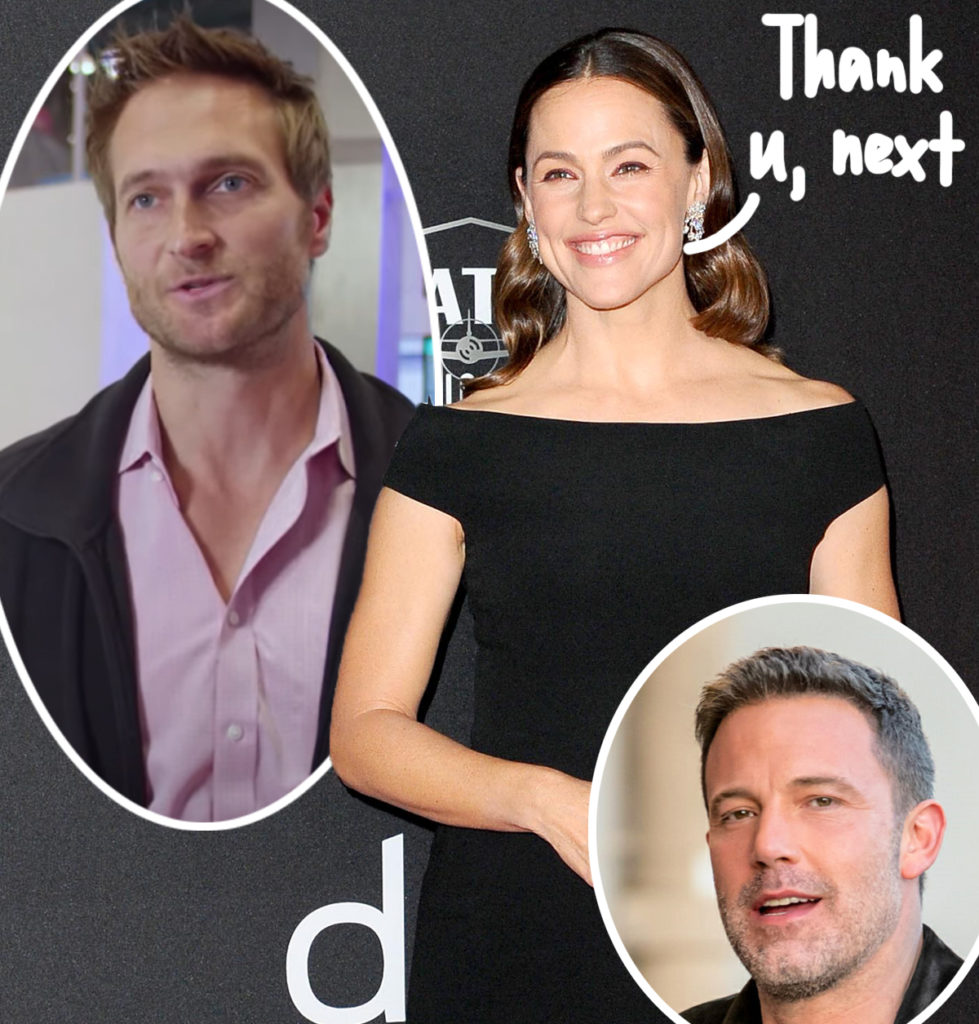