Jenny Agutter, 68, will be returning to screens tonight in the latest series of BBC hit Call the Midwife. The star has been in the spotlight since she was a child but in an unearthed interview, she spoke about how marriage changed her life in her late 30s.

Jenny has been married to Swedish hotelier Johan Tham since 1990 after they had a whirlwind romance.

The pair met when Jenny was 36 and had sworn off relationships after living in Hollywood for 17 years.

However, she then met Johan on a visit to an arts festival in Bath and the pair quickly hit it off.

Johan soon came to live with her in Los Angeles but hated it there so they relocated to the UK. 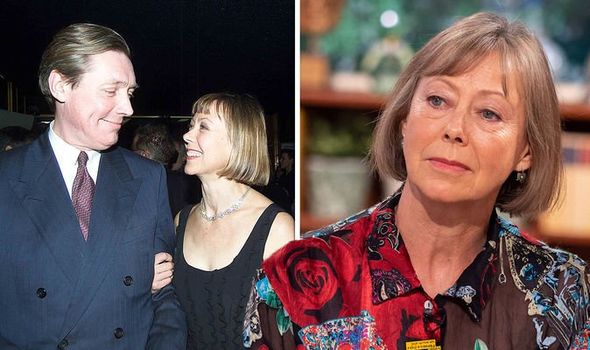 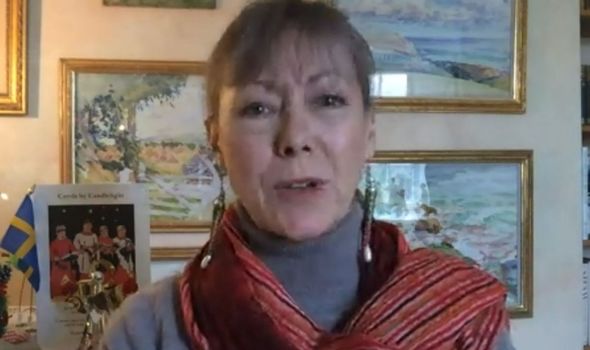 They married in August of 1990 and then Jenny gave birth to their son Jonathan on Christmas Day of that year.

In an unearthed interview with the Daily Express back in 2012, Jenny admitted that this time “saved” her.

She said: “It saved me. I had got stuck in my ways, ran my life the way I wanted, took holidays when I wished and went where I wanted.

“I did have long relationships but they all ended. 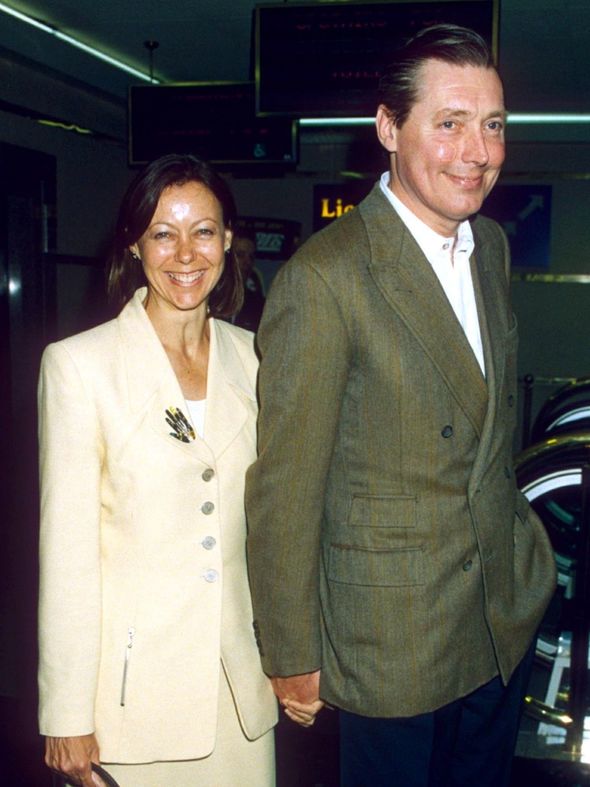 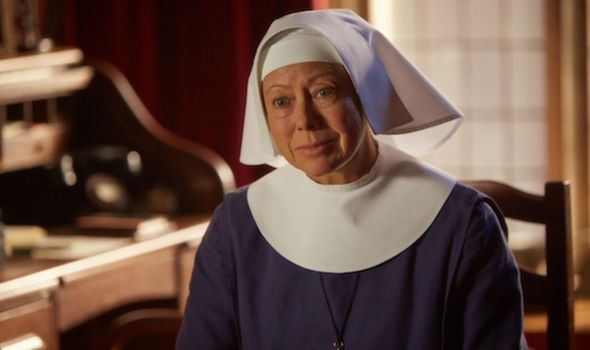 “I was thinking: ‘Maybe I will just remain single.’ And, more worryingly: ‘What does the future hold?’

“Then all this came at once with Johan. It came as a shock but it was the best thing that happened.”

During the chat, the actor also opened up about getting pregnant with their son, who is now 30.

She continued: “As I reached my late 30s, before I met Johan, the gynaecologist told me: ‘You might find it difficult to become pregnant because of your age but I don’t see any problems.’

“There were no problems at all. I got pregnant in a flash but never became pregnant again.

“That is just circumstance, apparently, with certain women.”

Now Jenny lives with Johan most of the year in Cornwall, apart from when she’s filming Call the Midwife.

Speaking of this to Homes and Gardens, she said earlier this year: “I travel a lot in my line of work, but every time I come back to Cornwall, I feel it’s the most stunning place in the UK.”

She lives in the Lizard Peninsula in Cornwall in a home she bought years before meeting Johan.

Jenny added: “Interestingly enough when I was collecting watercolours, years before I met him, I ended up with a collection of Cornish paintings of the area that I live in anyway!”

The star is now returning to her much-loved role as Sister Julienne in Call the Midwife.

The show is about to begin its 10th series as drama returns to Nonnatus House.

Call the Midwife begins at 8pm on BBC One tonight.