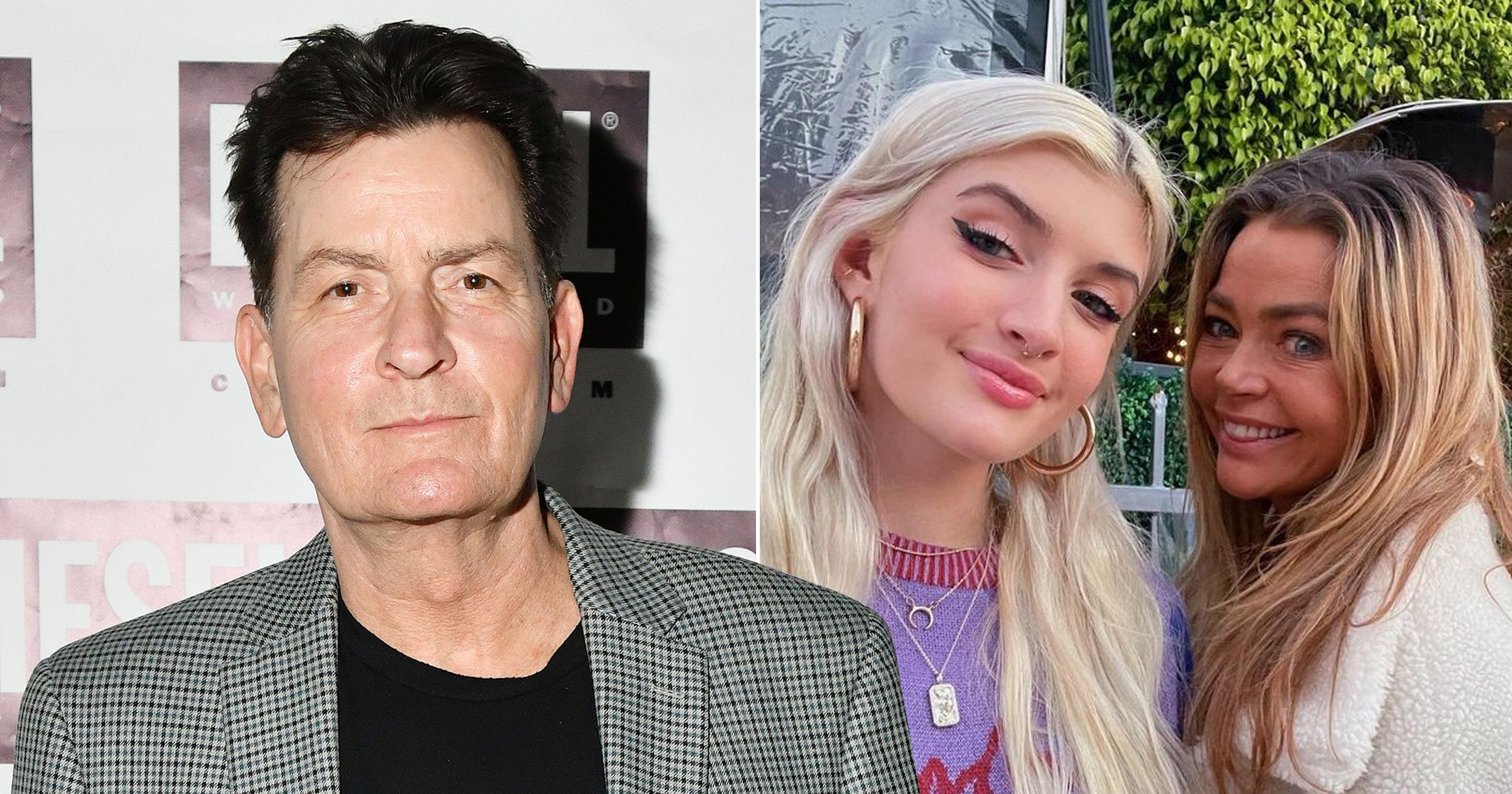 Charlie Sheen has furiously spoken out after his 18-year-old daughter Sami joined OnlyFans, saying it ‘didn’t happen under his roof’.

The Two and a Half Men actor shares Sami with actress Denise Richards, who he was married to from 2002 to 2006.

However, after the teen revealed her new business venture, dad Charlie said: ‘This did not occur under my roof.’

He added to US Weekly: ‘She is 18 years old now and living with her mother. I do not condone this but since I’m unable to prevent it, I urged her to keep it classy, creative and not sacrifice her integrity.’

However, Wild Things actress Denise has hit back in a separate statement, telling PageSix: ‘Sami is 18, and this decision wasn’t based on whose house she lives in.

‘All I can do as a parent is guide her and trust her judgment, but she makes her own choices.’

The teen revealed her OnlyFans by sharing a photo of herself in a bikini on Instagram and writing: ‘Click the link in my bio if u wanna see more 💋.’

Denise, 51, commented under the photo: ‘Sami I will always support you & always have your back. I love you ❤️,’ with Sami responding: ‘I love you thank you.’

His eldest is Cassandra, 37, who he shares with his former high school sweetheart, Paula. Cassandra has largely stayed out of the spotlight.

Charlie also has Sami and her younger sister Lola, 17, who he shares with Denise, as well as twins Max and Bob, 13, with actress Brooke.

In October last year, a judge ruled that Charlie would no longer have to pay Denise child support with his lawyer arguing that, at the time, Sami and Lola lived with him.

Metro.co.uk has contacted reps for Charlie Sheen and Denise Richards for further comment.