Chris Hughes has praised his girlfriend Jesy Nelson after she opened up about trying to take her own life due to horrible online trolling.

The 28-year-old Little Mix star has bravely documented how she struggled to cope with the bullying from the public in a new BBC Three documentary Jesy Nelson: Odd One Out. 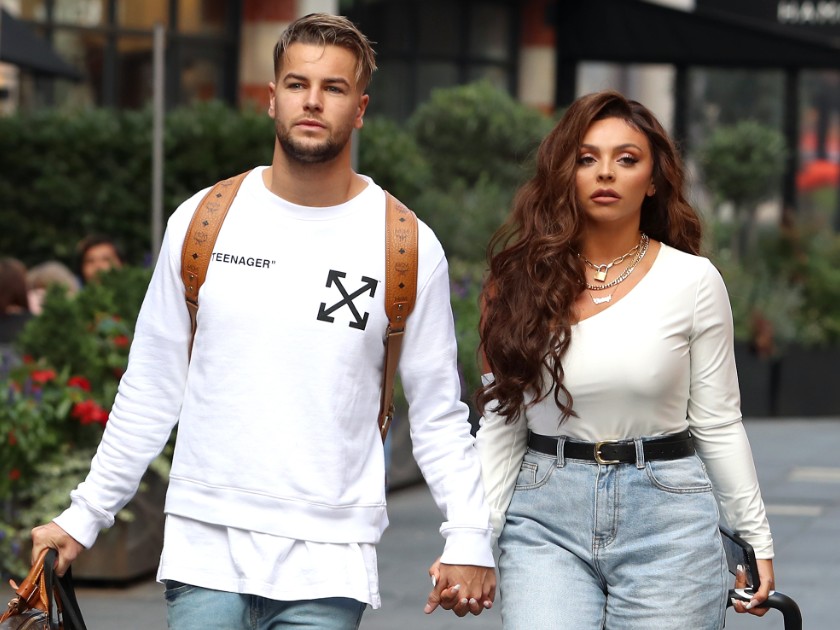 And now Chris has said how ‘proud’ he is of her.

He commented on an Instagram post she’d shared, revealing when her documentary would be out, ‘Well done Jess, you’re an amazing girl, you should forever be proud of yourself and all you’ve come through and achieved.’

And she simply replied to him, ‘I love you so much.’

It comes after Jesy confessed she tried to take her own life after being bullied so much when she was on The X Factor back in 2011, winning the show with Little Mix band mates Jade Thirlwall, Leigh-Anne Pinnock and Perrie Edwards.

However, she said that online comments at the time about her appearance led her to feel suicidal, after she was criticised and compared to the other girls.

‘I had about 101 Facebook messages in my inbox,’ she said, ‘and the first one that came up was from some random man, saying: ‘You are the ugliest thing I’ve seen in my life, you do not deserve to be in this girl band. You deserve to die’.’

‘It became the worst time of my life,’ she continued. ‘I wasn’t just known as one of the singers in Little Mix, I was known as ‘the fat, ugly one’.’

Jesy went on to explain how the group returned to The X Factor two years later in 2003 to perform their new single, but that rather being focussed on the performance she was wrapped up with what people would think of her.

So this is it guys! Here is the official trailer for my documentary #oddoneout which is airing this Thursday at 9pm on BBC 1, and on BBC Three iPlayer. I've gone on such a journey since filming started and met some of the most inspirational people. I can't wait to finally share it with the world and hope that it helps other people who might be going through what I did. ❤️

‘I’d lost quite a bit of weight, and we were going back on X Factor to perform our new single,’ she said.

‘All I cared about was people seeing me and saying ‘Oh, she looks good’. I starved myself for a week.’