Chrissy Teigen is clarifying that the loss of her son Jack in 2020 was not a miscarriage, but an abortion — a fact that shocked her when John Legend pointed it out after the Supreme Court overturned Roe v. Wade. “Two years ago, when I was pregnant with Jack, [John’s] and my third child, I had to make a lot of difficult and heartbreaking decisions,” the model said Thursday (Sept. 15) at Propper Daley’s “A Day of Unreasonable Conversation” summit, according to The Hollywood Reporter. “It became very clear around halfway through that he would not survive, and that I wouldn’t either without any medical intervention,” she said. Chrissy, who’s currently pregnant again, was hospitalized 20 weeks into her pregnancy with the couple’s son because of a partial placenta abruption — where the placenta, which delivers oxygen and nutrients to the fetus, separates from the uterus. As Chrissy’s previously shared, she was losing a dangerous amount of blood once she checked into the hospital, while Jack was unable to get what he needed to survive in the womb. “Let’s just call it what it was: It was an abortion,” the star continued. “An abortion to save my life for a baby that had absolutely no chance. And to be honest, I never, ever put that together until, actually, a few months ago.” After the reversal of Roe v. Wade, Chrissy said she was talking to John about the grueling decisions and situations already involved for those who have abortions, when he helped her see she “was one of those people,” per THR. “I fell silent, feeling weird that I hadn’t made sense of it that way,” she said. “I told the world we had a miscarriage, the world agreed we had a miscarriage, all the headlines said it was a miscarriage. And I became really frustrated that I didn’t, in the first place, say what it was, and I felt silly that it had taken me over a year to actually understand that we had had an abortion.”

When Anne Heche died at 53 after a car crash in August, she’d recently submitted the manuscript for a second memoir that’s now set to be released posthumously, according to The Associated Press. In “Called Me Anne,” the late “Donnie Brasco” star details her experience of falling in love with Ellen DeGeneres, the first woman she’d ever dated, and the harsh response the couple faced when they went public with their relationship in the ’90s. “I was labeled ‘outrageous’ because I fell in love with a woman,” Anne writes. “I did not, personally, identify as a lesbian. … There were no words to describe how I felt. Gay didn’t feel right, and neither did straight. Alien might be the best fit, I sometimes thought. What, why, and how I fell in love with a person instead of their gender, I would have loved to have answered if anyone had asked, but as I said earlier, no one ever did.” She also reflects on her personal and professional relationships with Harrison Ford, whom she considered her mentor, Alec Baldwin, Ivan Reitman and Oliver Stone, the AP reports. Anne’s memoir news comes as an estate battle looms between her 20-year-old son, Homer and her ex, James Tupper. Though she died without a will, James claims Anne emailed him a copy of her will in 2011 when they were still an item in which she named him executor. Homer previously requested to run his mom’s estate, telling the court he and his younger brother, Atlas (James and Anne’s son), are the sole heirs, TMZ reported on Thursday (Sept. 15). “Call Me Anne” is due out in January, 2023.

Kylie Jenner has big plans for the contents of her many, many clothing and accessories closets: it’s all going to her 4-year-old daughter, Stormi. “I save everything for my daughter — I have the most amazing pieces, and I cannot wait to share my entire archive with her when she is older,” the cosmetics whiz tells CR Fashion Book in the magazine’s latest cover story. “I’m so excited to see how she is going to wear and style them! And hopefully she wears one of my Met dresses to prom,” she adds with a laugh. Kylie and Travis Scott’s daughter, Stormi, will have her pick of a whole lot of couture for prom, from Kylie’s 2022 Met Gala bridal gown-meets-baseball cap look, inspired by the late Virgil Abloh, to multiple custom Versace pieces. The mother of two also remarked how “special” the 2022 Met Gala was, since it was the first year Kylie and all of her sisters were able to attend. “We have talked about this moment for so many years, so it was amazing to have it finally happen,” she says.

Kanye West’s new, as-yet unaccredited private school, Donda Academy, reportedlyrequires prospective parents to sign non-disclosure agreements before their kids starts classes there. That’s according to two sources interviewed byRolling Stone for its new report on the rapper’s “mysterious” new K-12 school in Simi Valley, California, where students can study things like parkour, fashion and restorative justice, according to Rolling Stone. Donda Academy consultant Tamar Andrews, however, told the outlet the NDA situation is “informal.” “Honestly, we don’t care if people know about the school,” he said. “The people that want to come to the school are looking for a good Christian school in that area and they know that we’re there … there is also a certain notoriety that comes with being affiliated with Donda. So, I don’t know that we have to advertise, which is a blessing and a curse.” The Christian-focused program reportedly aims to inspire its 100 or so students to “grow in their faith and community through daily all-school worship and celebration at Sunday Service,” according to the school’s website. Rolling Stone also reports the school’s faculty was still being hired when Donda opened in 2021, under the leadership of principal, Brianne Campbell, a 28-year-old who’s never worked in education and is currently pursuing a master’s degree at Pepperdine.

Attorneys for Britney Spears have gone back to the bargaining table with the singer’s father and former conservator, Jamie Spears, and Tri Star Sports & Entertainment Group, Page Six reported on Friday (Sept. 16). Aimed at wrapping up loose ends from Britney’s conservatorship, the settlement talks reportedly began about three months ago but are being revisited in the wake of a ruling that requires Jamie to finally be deposed in the case. Britney and her lawyers have claimed Jamie mishandled her estate for years, exploited her financially and at one point tried to extort $2 million dollars from her, according to Page Six. Britney’s lawyer, Mathew Rosengart, meanwhile, has reportedly agreed Jamie and Tri Star Sports & Entertainment Group, the business management group he worked with as her conservator, should fork over $7 million to settle, TMZ reported Friday. According to a 2021 New York Times investigation, Jamie paid himself about $6 million to serve as his daughter’s conservator for 13 years, while Tri Star took 5 percent of her “adjusted gross entertainment revenue.” The singer’s conservatorship was terminated in November 2021, two months after Jamie was suspended from his involvement with it. 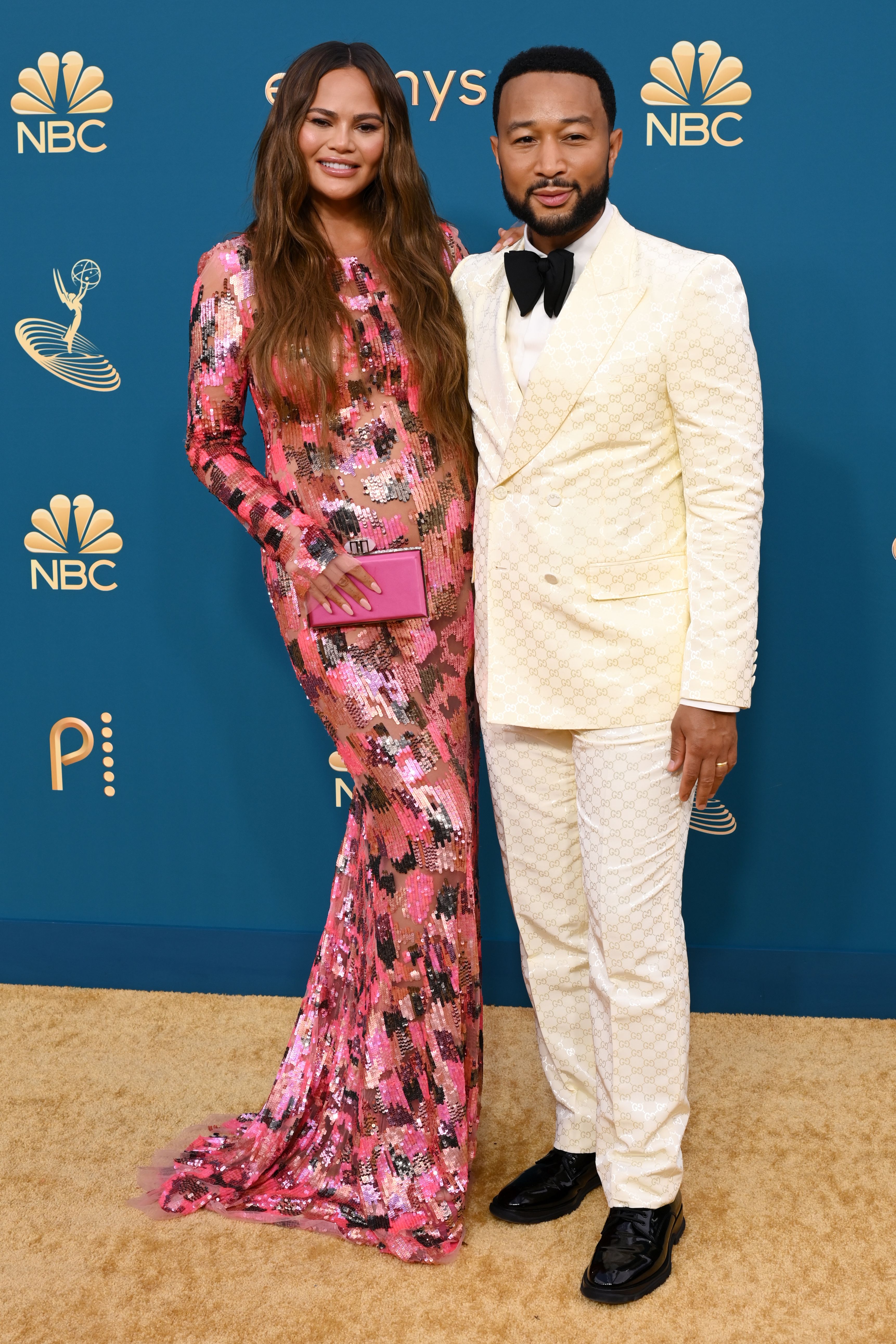 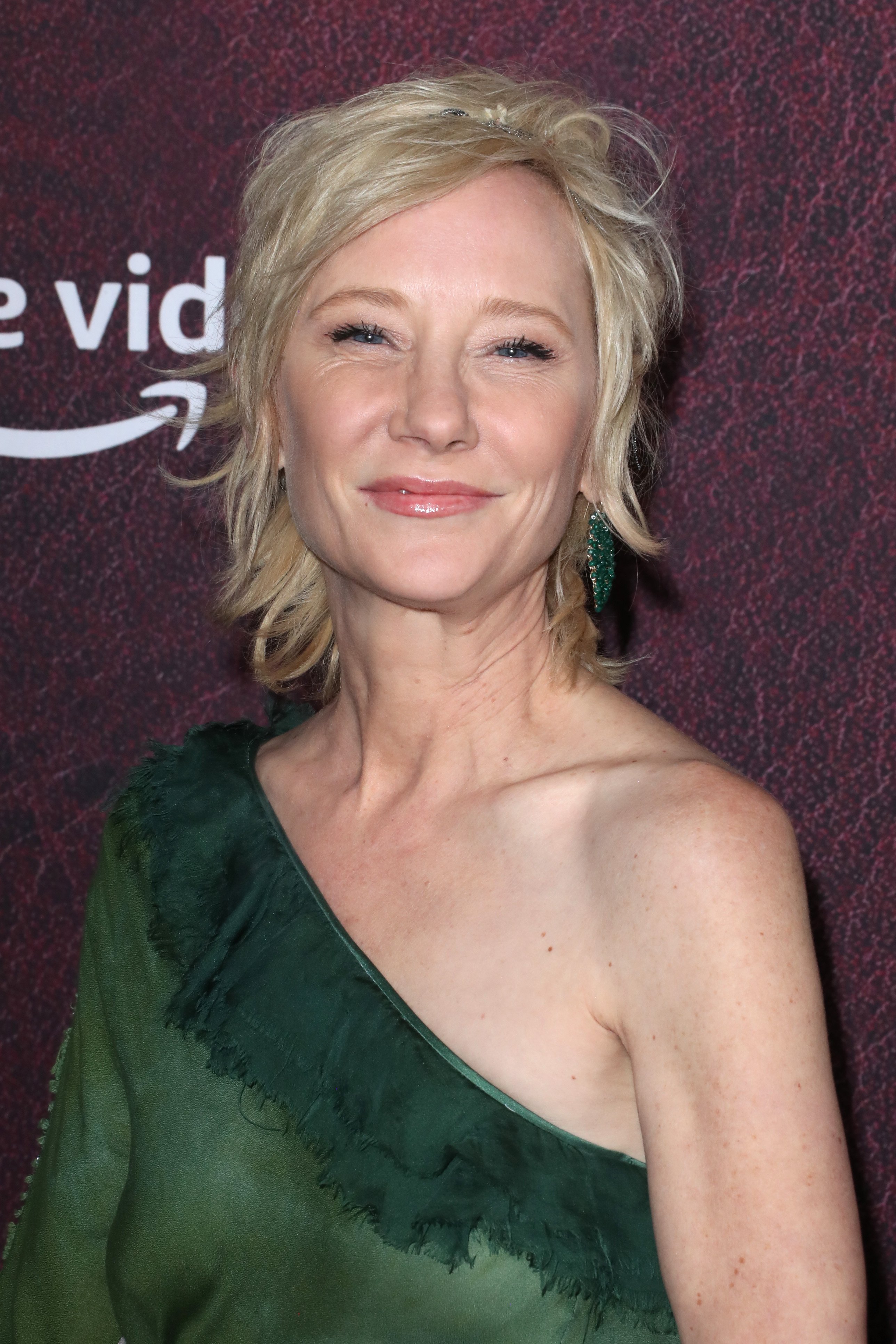 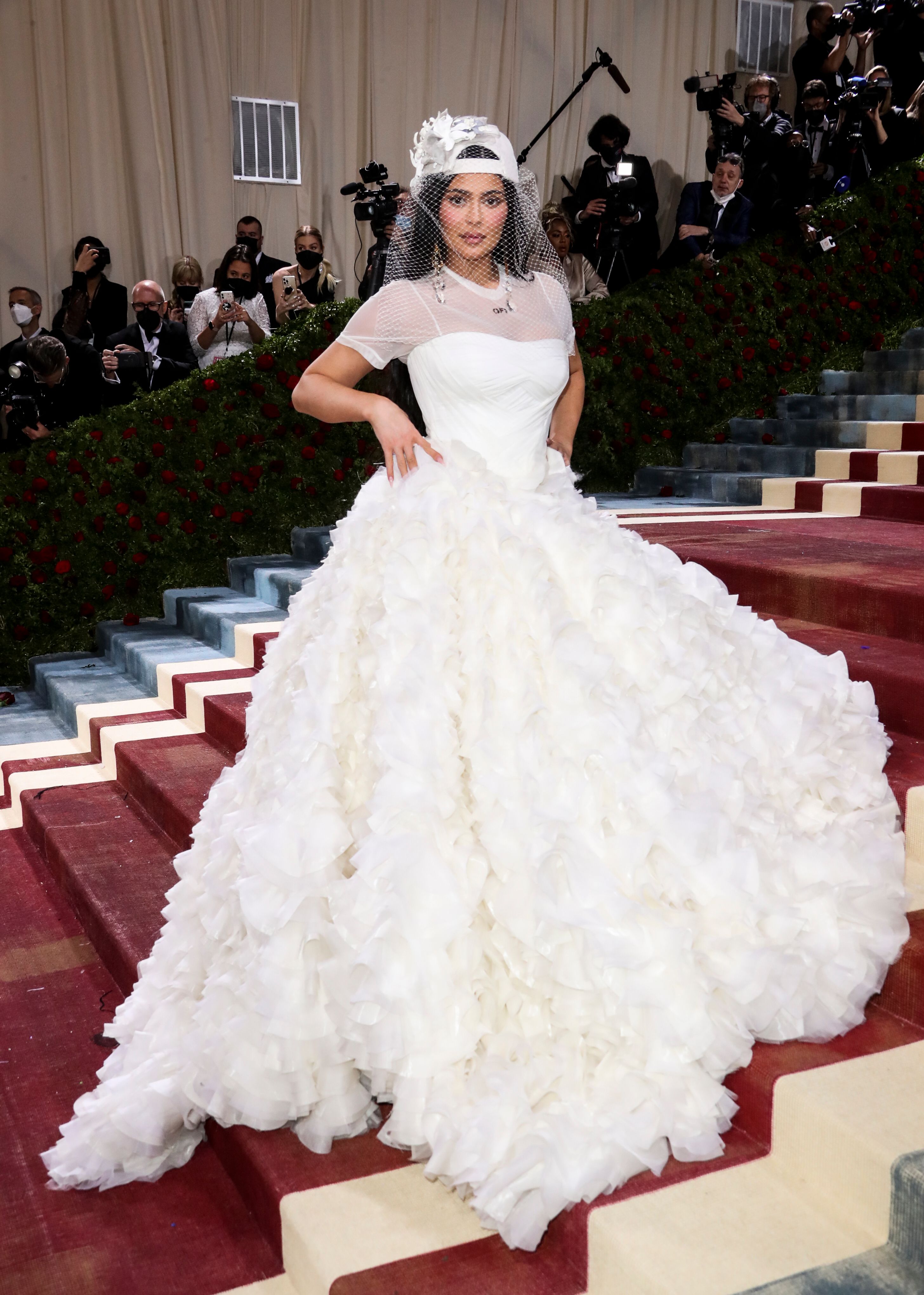 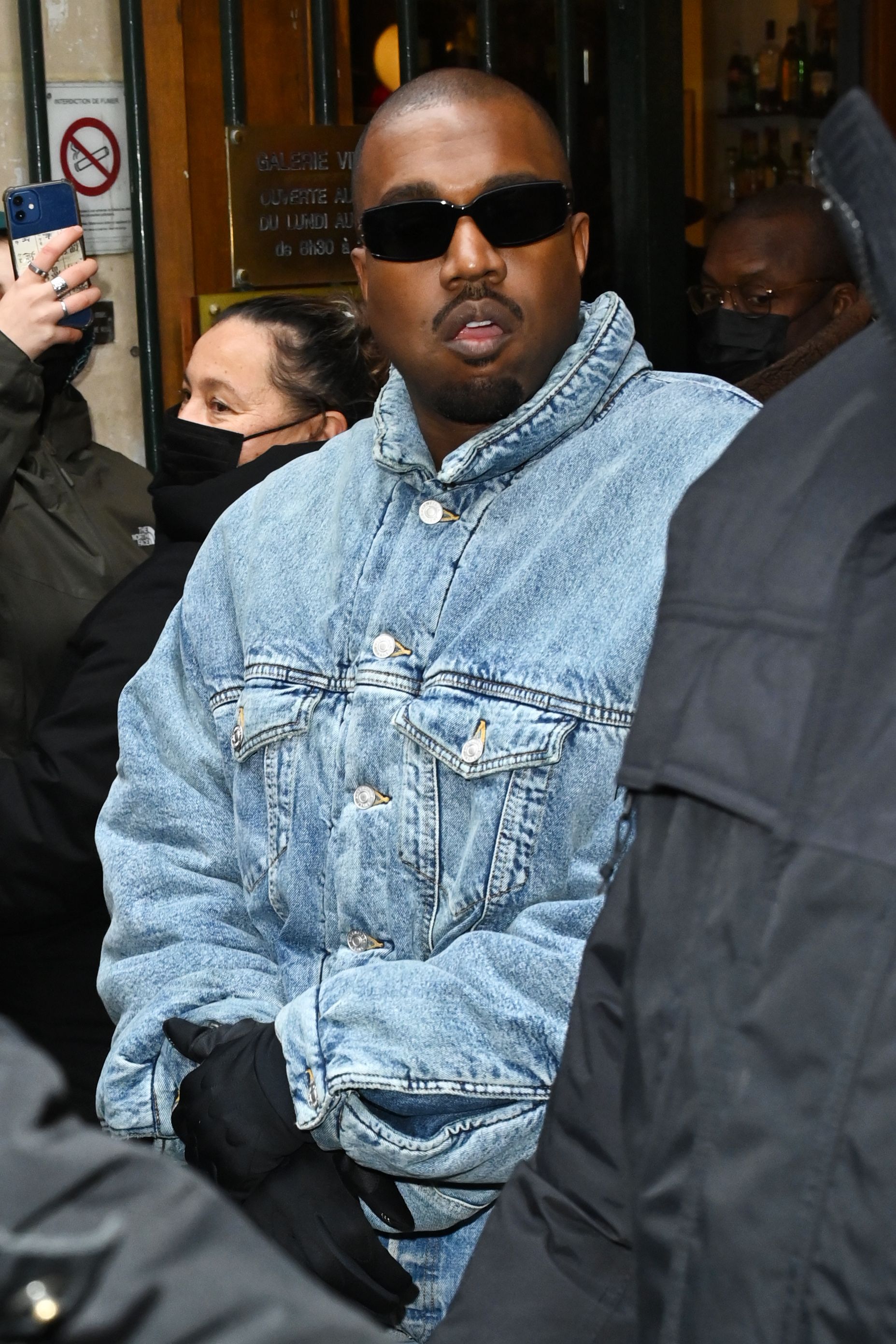 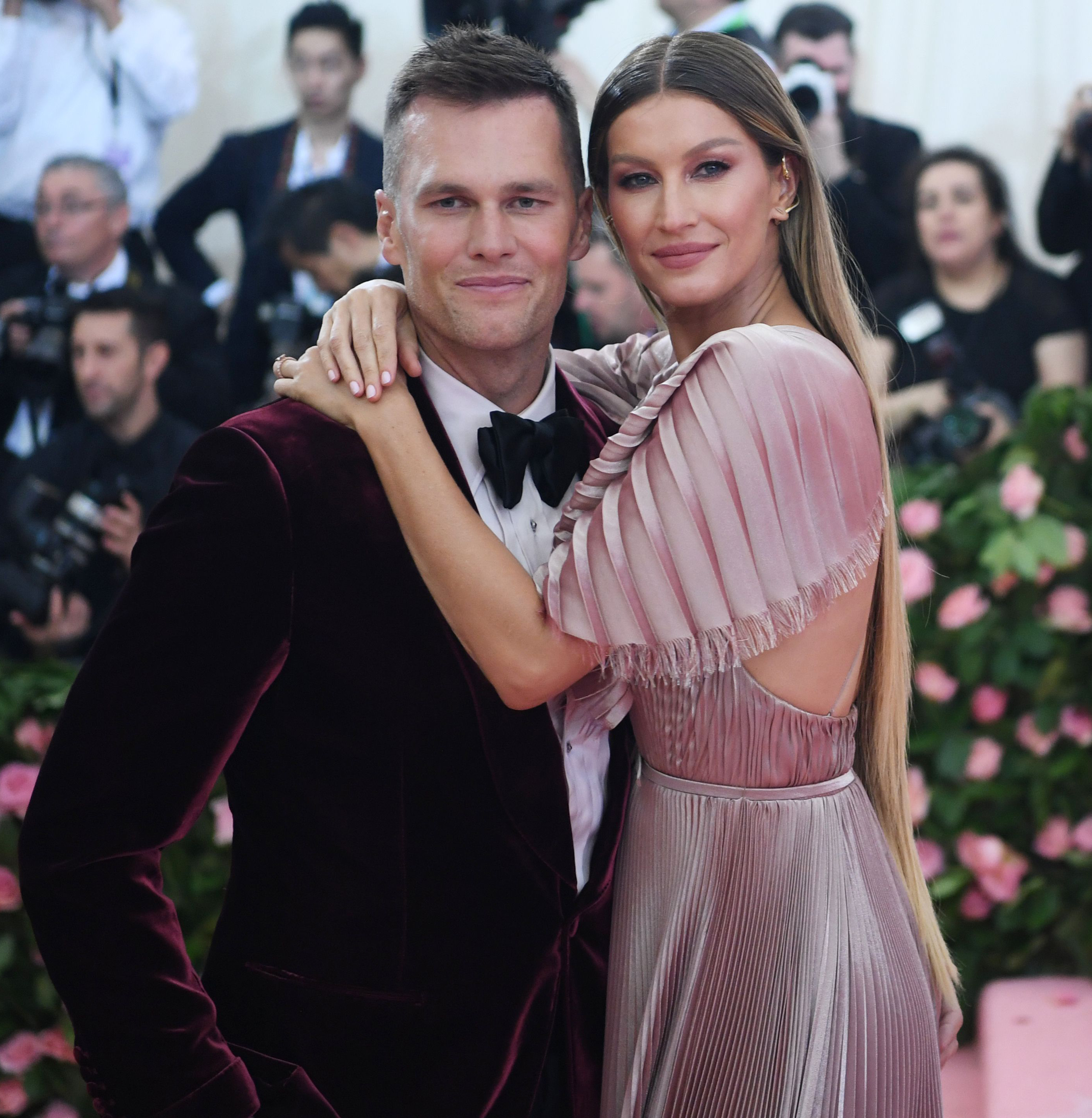