Morgan Wallen had the best-selling album of 2021 despite finding himself at the center of controversy for a racial slur scandal.

Wallen received backlash online and in the country music industry in February after a video surfaced of him using the N-word. Even though he was nominated for multiple Academy of Country Music Awards, Wallen was not included in the ceremony in any capacity.

He was also dropped by his record label and his music was banned from iHeartRadio. 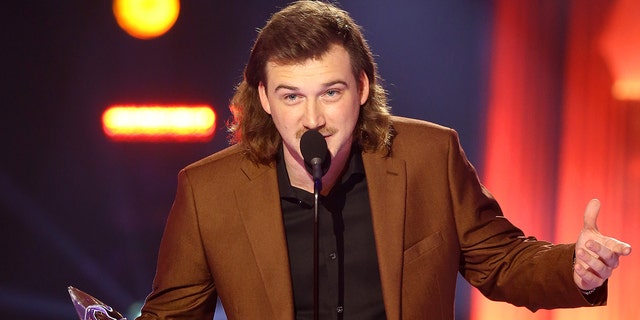 Morgan Wallen’s "Dangerous" is the best-selling album of 2021 despite a recent scandal involving the use of a racial slur.
(Terry Wyatt)

The singer revealed in a video message that he was on a 72-hour bender when he used the N-word and that he had taken time to learn about his inappropriate use of the term. He also opened up about the video and his choice to use a racial slur months after the video surfaced in an interview with Michael Strahan.

“I was around some of my friends and we just, we say dumb stuff together. In our minds it’s playful. It sounds ignorant but that’s really where it came from, and it’s wrong,” Wallen said. “We were all clearly drunk and I was asking his girlfriend to take care of him because he was drunk and he was leaving. I didn’t mean it in any derogatory manner at all.”

“Dangerous: The Double Album” was released on Jan. 8, 2021, less than a month before the artist was caught in the video scandal. 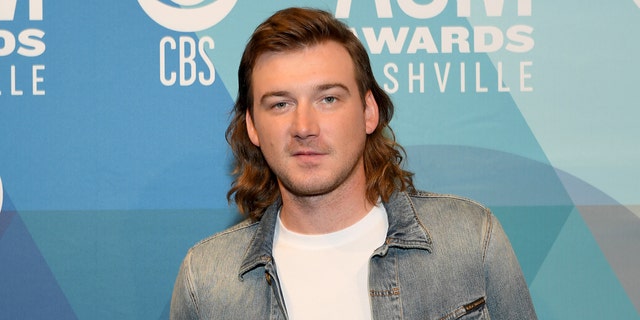 Morgan Wallen revealed in a video message that he was on a 72-hour bender when he used the n-word and that he had taken time to learn about his inappropriate use of the term.
(Jason Kempin/ACMA2020/Getty Images for ACM)

Despite the controversy, Wallen’s music soared on the charts. Billboard previously reported that his album sold 25,000 copies during the week ending Feb. 4, an increase of 102%, according to MRC Data. The album’s streaming numbers slightly increased by 3%, representing roughly 160 million on-demand streams. Song downloads from the album also went up by 67%, according to the outlet. 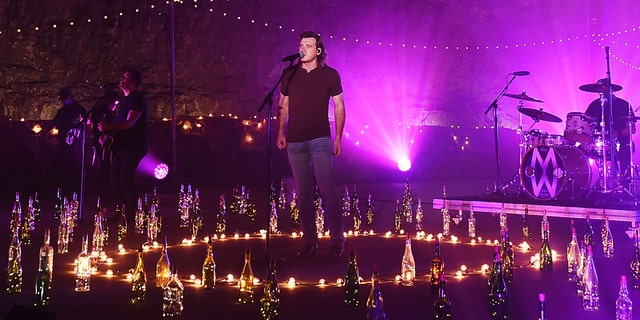 Morgan Wallen was dropped by his record label and his music was banned from iHeartRadio amid the scandal.
(John Shearer/CMT2020/Getty Images for CMT)

It was reported in March that Wallen became the fourth country artist to have an album spend so long at number one, with only Garth Brooks (“Ropin’ the Wind”), Billy Ray Cyrus (“Some Gave All”) and Taylor Swift (“Fearless”) having done so as well — though all three spent over 10 weeks total in the slot.