Sonny Jay, 27, best known for presenting on Capital Radio, has spoken out after a clip of him demonstrating some unusual clapping during the launch of Dancing On Ice went viral. The former Loveable Rogues singer shared that the mishap occurred as a result of him attempting to “half clap and half-wave”, after performing in the group number in the ITV contest last Sunday.

Sonny spoke about the incident with his good friend and colleague Roman Kemp during an appearance on The Capital Breakfast Show.

Roman shared: “Sonny has got this weird clap that we found him doing at the end of the show [Dancing On Ice].”

His co-host on the show, Sian Welby, continued: “Imagine trying to clap your hands but one-handed, and that is what he was doing.

“You were clapping your hands by tapping your index finger and your thumb together.” 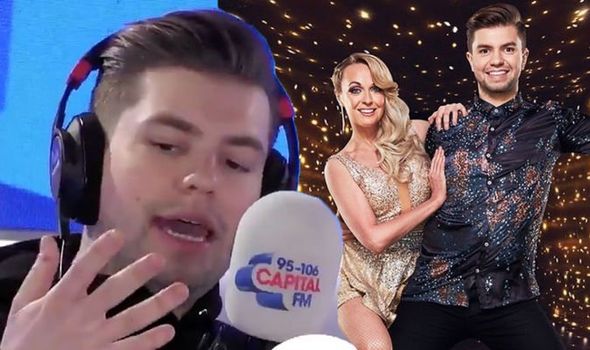 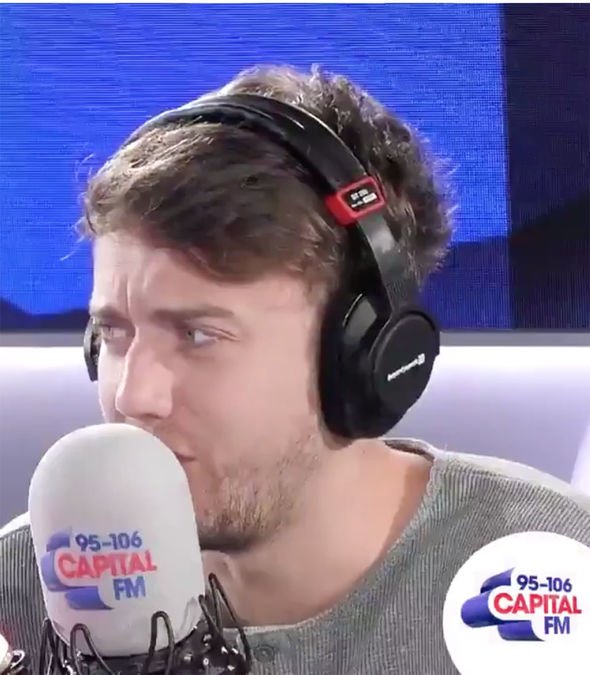 Sonny replied: “Yeah it was sort of like a half clap, half wave.”

Sian interjected: “Was that a panic?”

Not wanting to admit his error, Sonny boasted: “No, I’m going to do it every week now.”

Seeming unconvinced by his friend’s bravado, Roman laughed: “It was panic.” 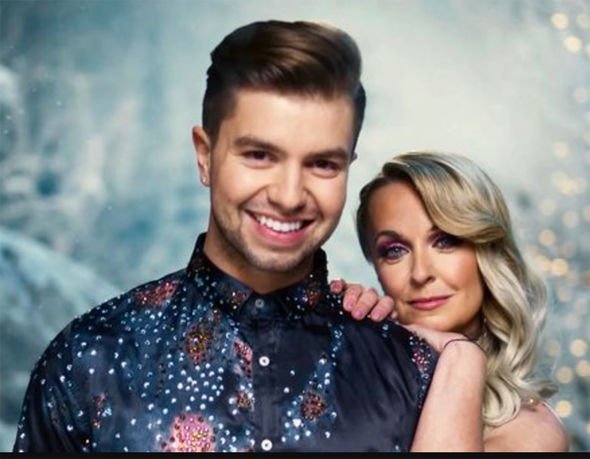 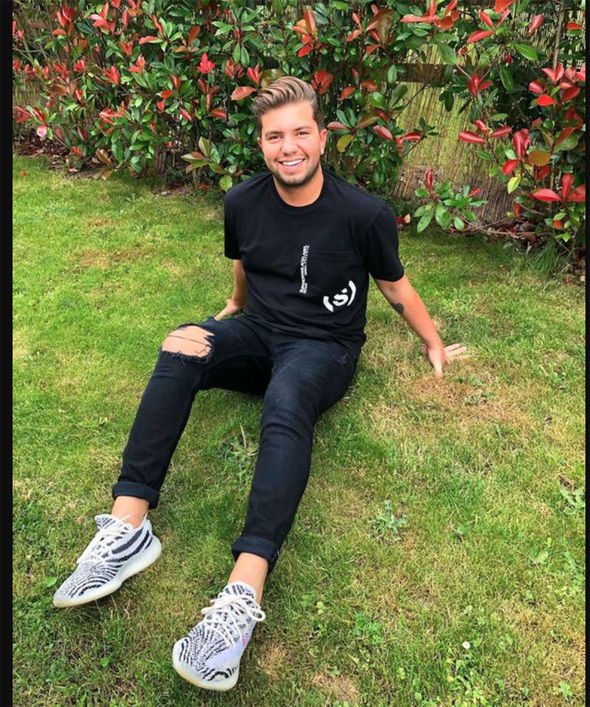 Sticking to his story, Sonny explained: “No, it’s not panic, do you remember salad fingers? It is like salad fingers.”

Elsewhere in the chat, he shared that the opening show was “pretty chilled” for him, as he only had to perform in the group dance.

He said: “I got to sit in the audience and watch it.

“It was just nice, now I know I have got this week to perfect my routine for Sunday.”

Sonny is partnered with Angela Egan for the competition, and the pair incurred a dramatic mishap while preparing for the launch show.

The Capital Radio DJ posted a behind-the-scenes clip on Instagram from rehearsals as he tried to lift Angela on the ice rink.

The pair were going through their routine with Celine Dion ballad My Heart Will Go On playing in the background.

However, when Sonny went to lift his partner, he lost his balance and sent them both flying across the rink.

The star captioned the video: “It’s only 24 hours until #DancingOnIce. What could possibly go wrong?”

He received plenty of support from his friends on Instagram.

DJ Mista Jam typed: “At least you did it in rehearsals. You’ll be fine on the live show. You’ve got this.”

Dancing On Ice continues tonight at 6pm on ITV.