Delilah Belle Hamlin is back to the single life. The 23-year-old model recently ended her relationship with boyfriend Eyal Booker, 25, after two years of dating, according to People. “Delilah broke up with Eyal,” a source told the publication. “The relationship simply ran its course. There was no cheating. She’s busy working and focused on her career right now. She’s doing fine and has nothing but respect for him, it was just time to close that chapter and move on.” 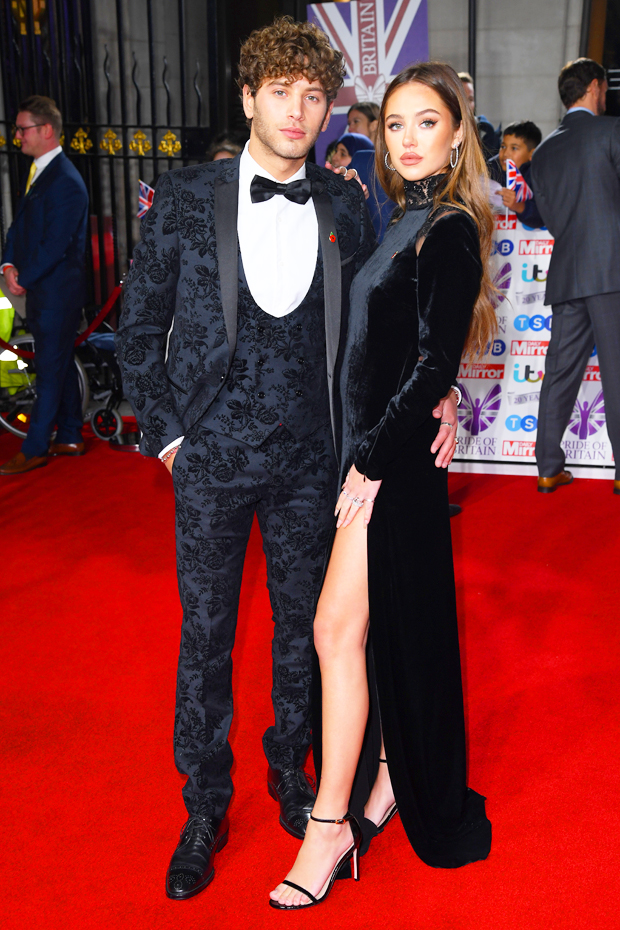 Delilah, the daughter of Real Housewives of Beverly Hills star Lisa Rinna and actor Harry Hamlin, and Eyal, a former Love Island contestant, were first romantically linked in 2019. After confirming their relationship, the pair became practically inseparable. They enjoyed a vacation to Mexico together in November 2020, and were also spotted packing on some PDA throughout the past year. Eyal even briefly appeared on an episode of season 11 of RHOBH!

Delilah’s dad Harry, 70, spoke to HollywoodLife in the early days of their relationship, revealing he’s “very much” a fan of the British model. “He’s a great guy,” the Mad Men star told us at The Creative Coalition’s Television Humanitarian Awards Gala in Sept. 2019. “As long as the boys [my daughters are] going out with are good guys, I’m fine with it, you know?” he also said. 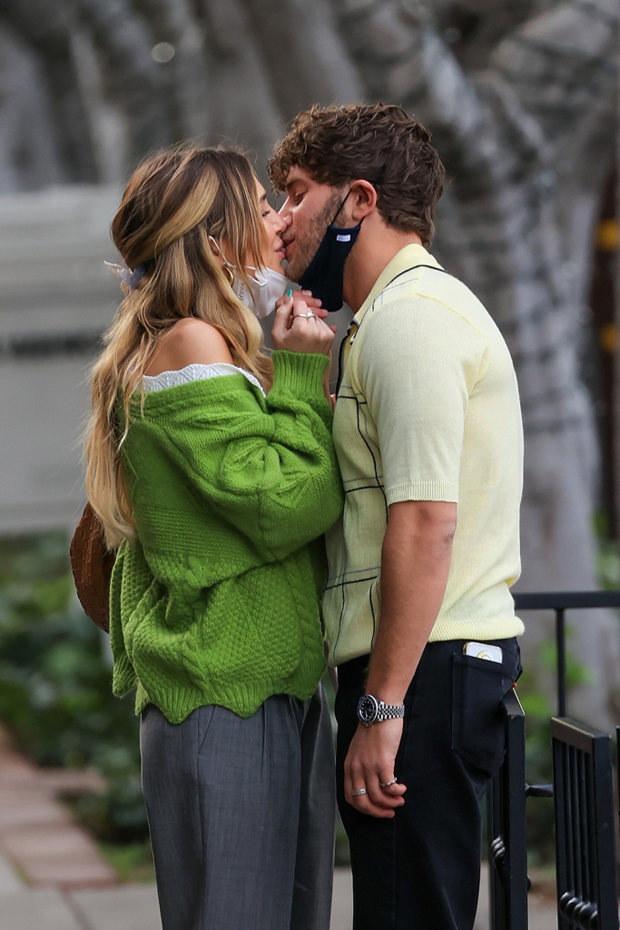 The breakup comes two months after Delilah publicly revealed she was hospitalized for an accidental overdose in an emotional Instagram video. “My body got dependent on Xanax number one, and number two, I overdosed — I didn’t mean to at all — I overdosed on this one medication called propranolol,” she said in the clip, which was shared on November 2. “I took Benadryl with it and for some reason, I ended up in the hospital.”

Shortly after Delilah shared that major news, she was seen smooching Eyal in Beverly Hills on November 5. They looked so in love together during the moment, which marked one of their final public outings together as a couple.