Just when we thought there wasn’t anything more for Demi Lovato to share with us!

The pop star has given fans unprecedented access to her inner world in her new YouTube docuseries Dancing With the Devil. And as she’s promoted the doc and her upcoming album, she’s only shared more unflinching honesty — about being “too gay to marry a man right now,” about being on death’s door during her 2018 overdose, about experiencing multiple sexual assaults, and more.

Now, this stunning vulnerability tour continues with a conversation with Joe Rogan. During an appearance on the comedian’s podcast, the Disney alum was asked if she wanted to have children of her own. She answered:

“I used to. I think if anything, I want to adopt, more than anything.”

“I don’t know, I was engaged to a man last year. I totally thought that I’d be married, maybe pregnant, by now. And that’s not the case, so I’ve just stopped kind of attaching myself to — I know that my life is not going according to my plan. … Life doesn’t go according to any plan. So, I could sit here and say, ‘Yes, I would love to have children.’ But I don’t know, because that might change next week. I think in this moment, I want to adopt, for sure.”

“I also don’t know if I’m going to end up with a guy, so I can’t really see myself even getting pregnant. I don’t know. I’m so fluid now, and a part of the reason why I am so fluid is because I was super closeted off.”

The host asked if she meant “sexually fluid,” questioning what genders she was attracted to– and if that made her pansexual. She replied:

Previously, Demi had said she was “waiting until a specific timeline to come out to the world as what I am.” It seems sort of unlikely that her timeline led to The Joe Rogan Experience, but hey, the Cool for the Summer singer tends to be unrelentingly honest, so maybe she was just willing to confirm her preferred label when asked directly.

“I heard someone call the LGBTQIA+ community the alphabet mafia. … That’s it! That’s what I’m going with. … I’m part of the alphabet mafia and proud. Why can’t we just say queer, y’all? Nah, I’m just kidding.”

The Glee alum had previously shared that the kiss between Sarah Michelle Gellar and Selma Blair in Cruel Intentions had been a sexual awakening for her. In her conversation with Rogan, she elaborated:

“I was like, ‘Oh, I like that,’ But I felt a lot of shame because growing up in Texas as a Christian, that’s very frowned upon. … Any attraction I had to a female at a young age, I shut it down before I even let myself process what I was feeling.”

Well, it’s safe to say she isn’t shutting anything down now! We’re so proud of her for living her truth, and impressed and humbled that she’s so willing to share it all with the world. We’re loving this new era of Demi! 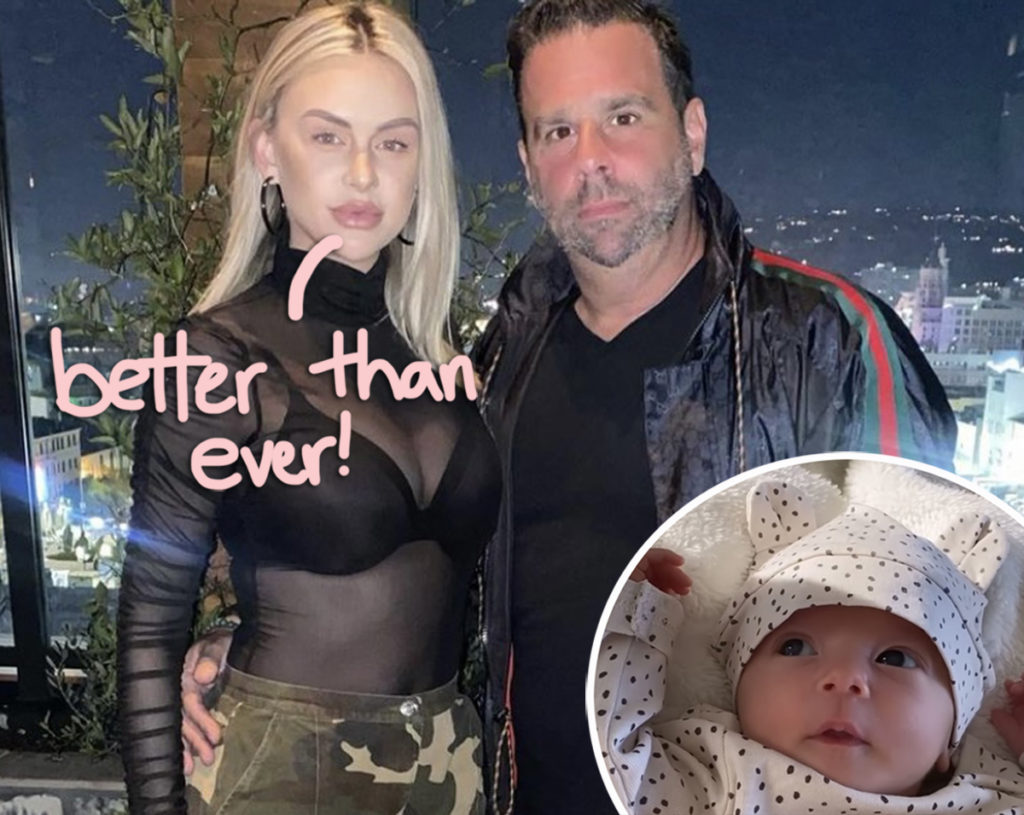 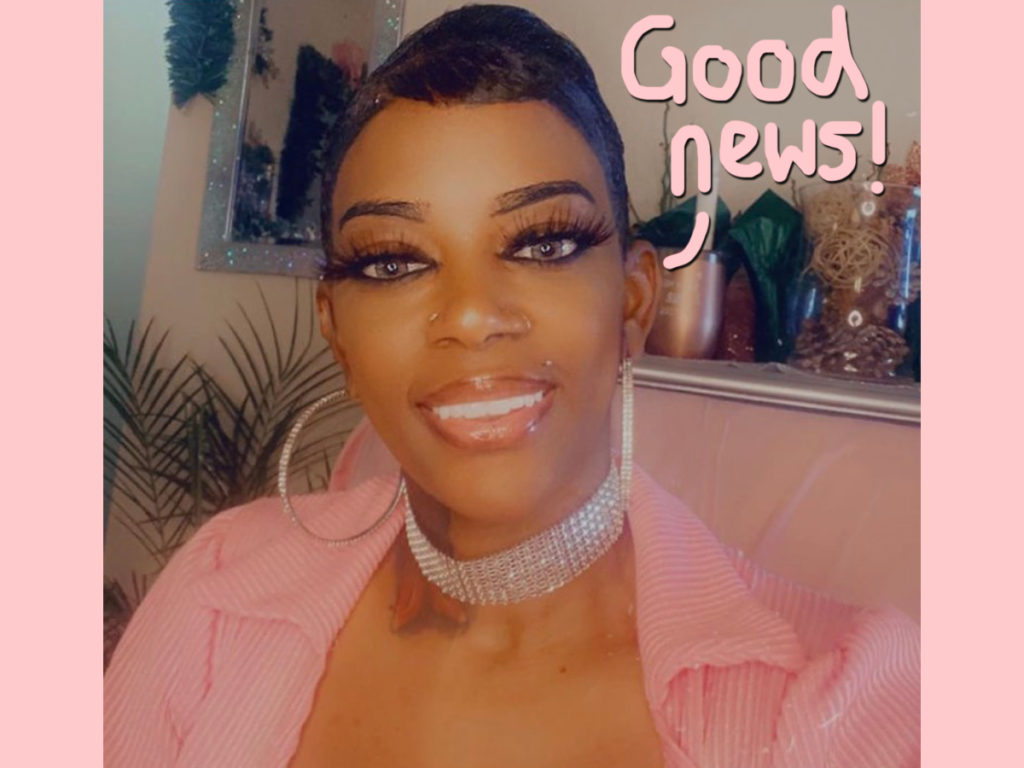 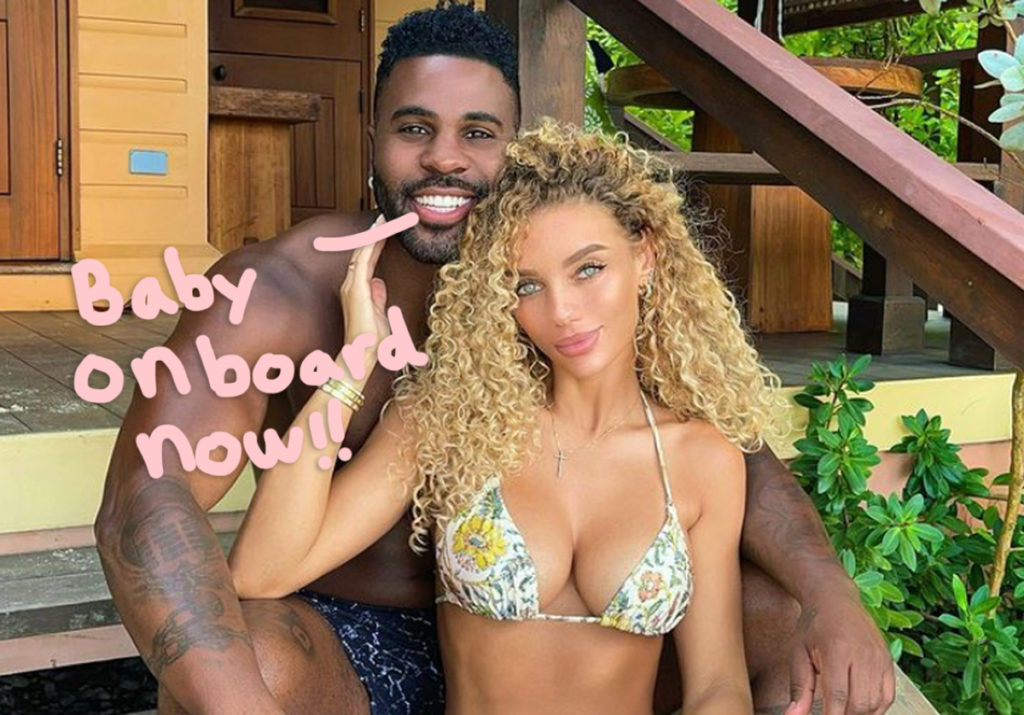 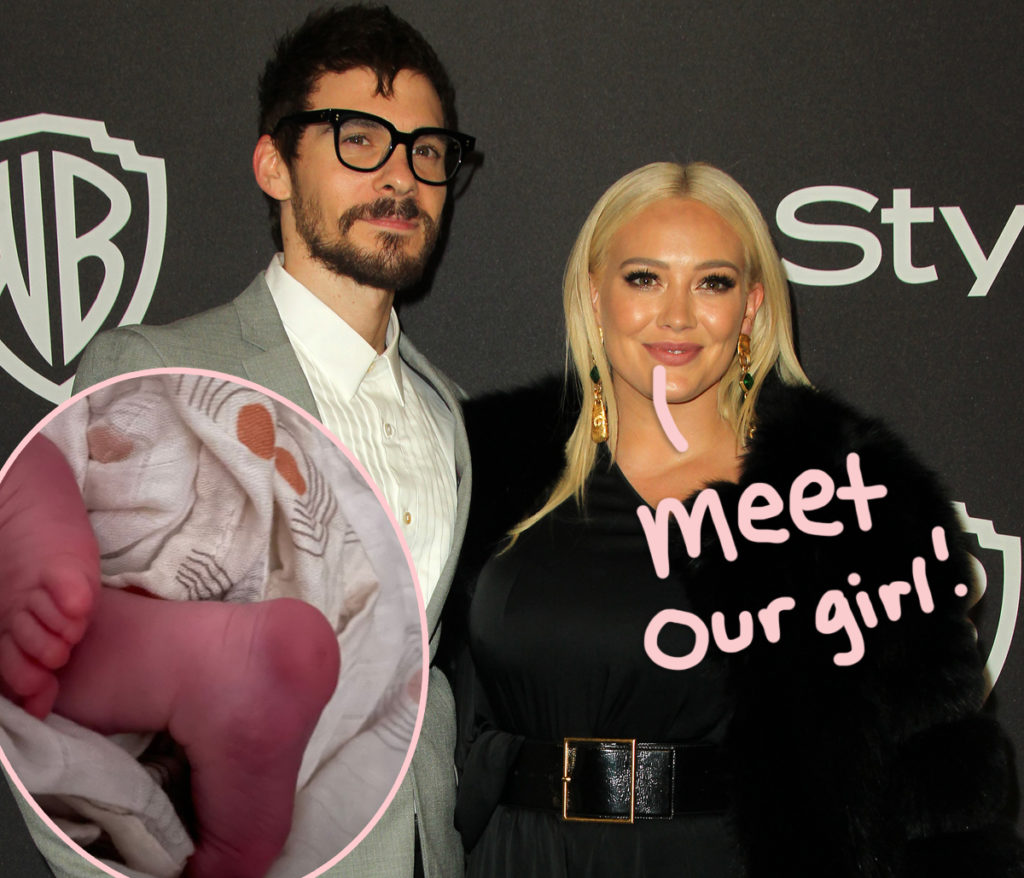