Denise Welch, 64, sparked debate online after taking to Twitter to rant about events being cancelled in the wake of Queen Elizabeth II’s death. The Loose Women star blasted the decision to cancel the Great North Run in “memory of the Queen”.

In view of her 534,900 followers, Denise claimed that the late Monarch would not have wanted events to be pulled from the calendar in the current economic climate.

She tweeted: “Why on earth would cancelling the Great North Run be in memory of the Queen???

“Imagine how many charities will suffer as a result?

“The Queen would NEVER want these events cancelled at this financially crippling time in peoples lives!!” 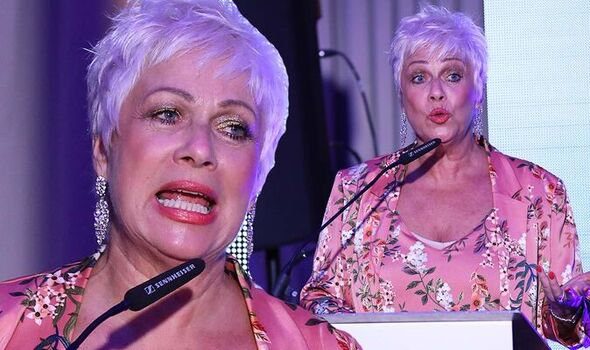 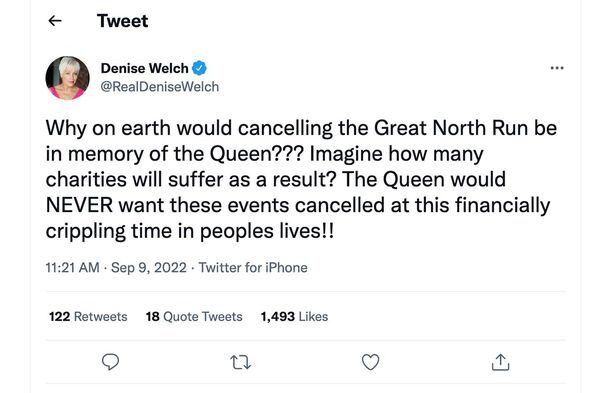 In a follow-up tweet, Denise added: “Instead of cancelling events that take a year of blood, sweat and tears to organise, we should be celebrating the Queens AMAZING life & legacy AT these events!!!!”

However, Denise’s criticism sparked a debate amongst social media users as some accused the actress of being disrespectful towards the Queen during the national mourning period.

Olzsta said: “Don’t get this Denise, usually I support your tweets. 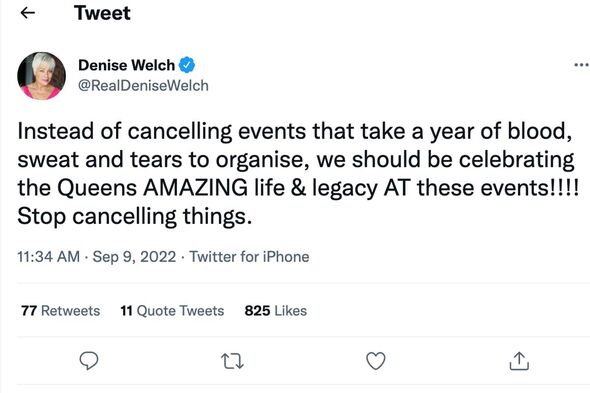 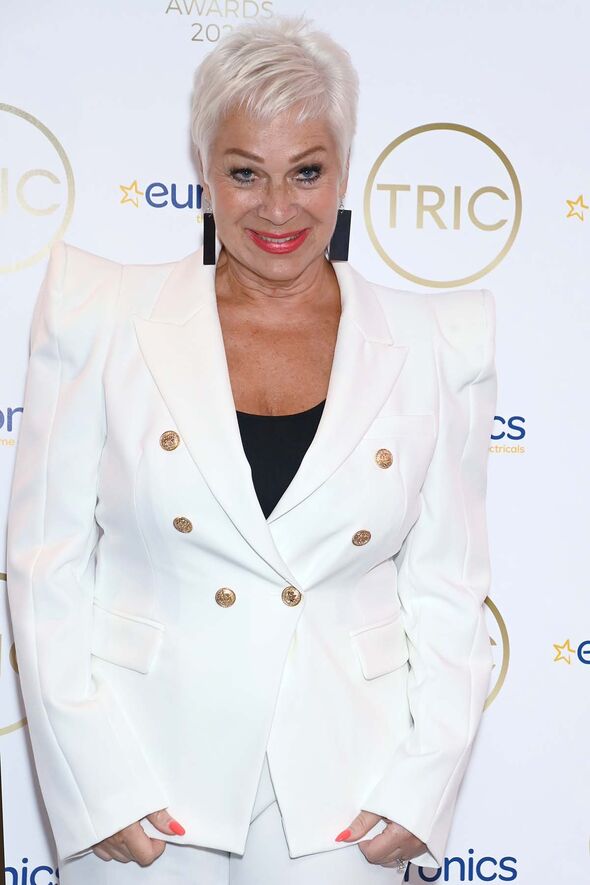 “The queen has died, this is awful. Events shouldn’t be going on straight after.

“The majority of the nation are devistated.” (sic)

Sjf70 added: “For those saying carry on celebrate I wonder when you have lost a parent , grandparent or a loved one did you go out and party , did you want to see people happy and cheering ??

Butterfly1a penned: “The country is in mourning – it always happens – Maybe you should have a bit of respect!!”

However, not everyone agreed with Denise’s critics, as some sided with the panellist in opposing the cancellation of events.

Naturaltosmile argued: “Exactly, my son going to lose much needed income because Chester Races are cancelled today and perhaps tomorrow.

“The Queen being an avid race goer would not want this I’m sure.”

Johnmatrix101 added: “We could have had scenes like this all over the country this weekend.

“But instead the nation has apparently decided it’s far better that we all just sit at home and watch depressing tele for the next 10 days.”

“The royal family should be telling such to them U.K. people!!”