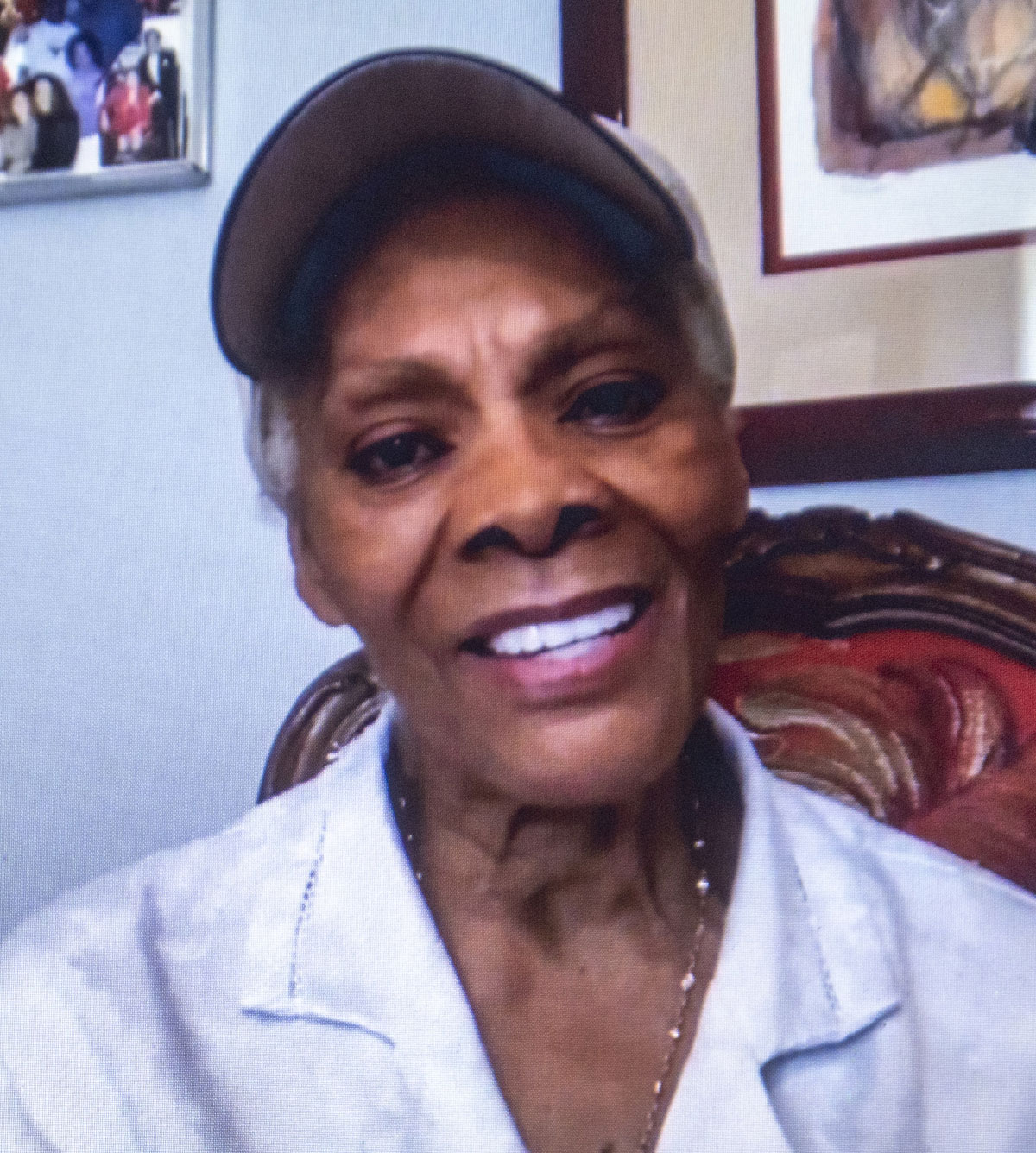 Last week, Dionne Warwick sent out a tweet to get thirsty brands to reply. Of course account managers could not pass up the opportunity to engage with Auntie Dionne and her 500k followers. She responded by dragging them and some of the tweets were hilarious.

In a response to Mall of America, who promised that the next time Dionne visited they’d make sure there was no mayonnaise around, Auntie Dionne asked for the promise in writing. She seems to have a strong dislike for white people’s mustard.

But Seinfeld wanted to know what Dionne’s beef with mayonnaise was about:

The reason? Blame it on Hellman’s whose account she blocked earlier this month for suggesting we should put mayo in our coffee. She did unblock them so they could participate though.

Skittles thought it would be fun to wade into the mayonnaise melee:

The one that made me laugh the hardest was when Chuck-E Cheese responded to Dionne’s request with “Hey Queen.” Dionne asked them to stop changing the mouse. Listen I felt that in my soul. The new mouse is creepy but to be fair, so was the old mouse.

Bankrate decided it would borrow some of Cardi B’s lyrics. Dionne demanded that they cut Cardi a check.

Dionne also wanted to know what was in Subway’s Tuna (inquiring minds want to know, but it’s real) and what was Oreo’s weirdest flavor (the Mayoreo is not it ya’ll):

And of course KFC decided to hit below the belt with this one:

KFC was definitely on a roll but not a buttered one:

At the end of it all, it would seem Auntie Dionne had a good time despite KFC slinging dirt:

Going through this thread had me giggling and Dionne’s responses were classic. I swear a much younger person is running that account, and Dionne’s niece did help her in the beginning. But as I have written before, Dionne has made it quite clear that the account is 100% her and her alone.

Dionne Warwick has definitely kept me laughing this year on Twitter. I am glad to see these brands also jump in and have fun. I love that everyone was in on the plot and just enjoyed the banter between a legend and her fans. I hope to see more of this sort of content on my Twitter feed. Sometimes Twitter and social media as a whole can get quite heavy. But leave to the legendary Dionne Warwick to bring us the sort of entertainment we did not know we needed. In the mean time, good luck to KFC and all those mayo companies, I am sure they will need it after that dragging. 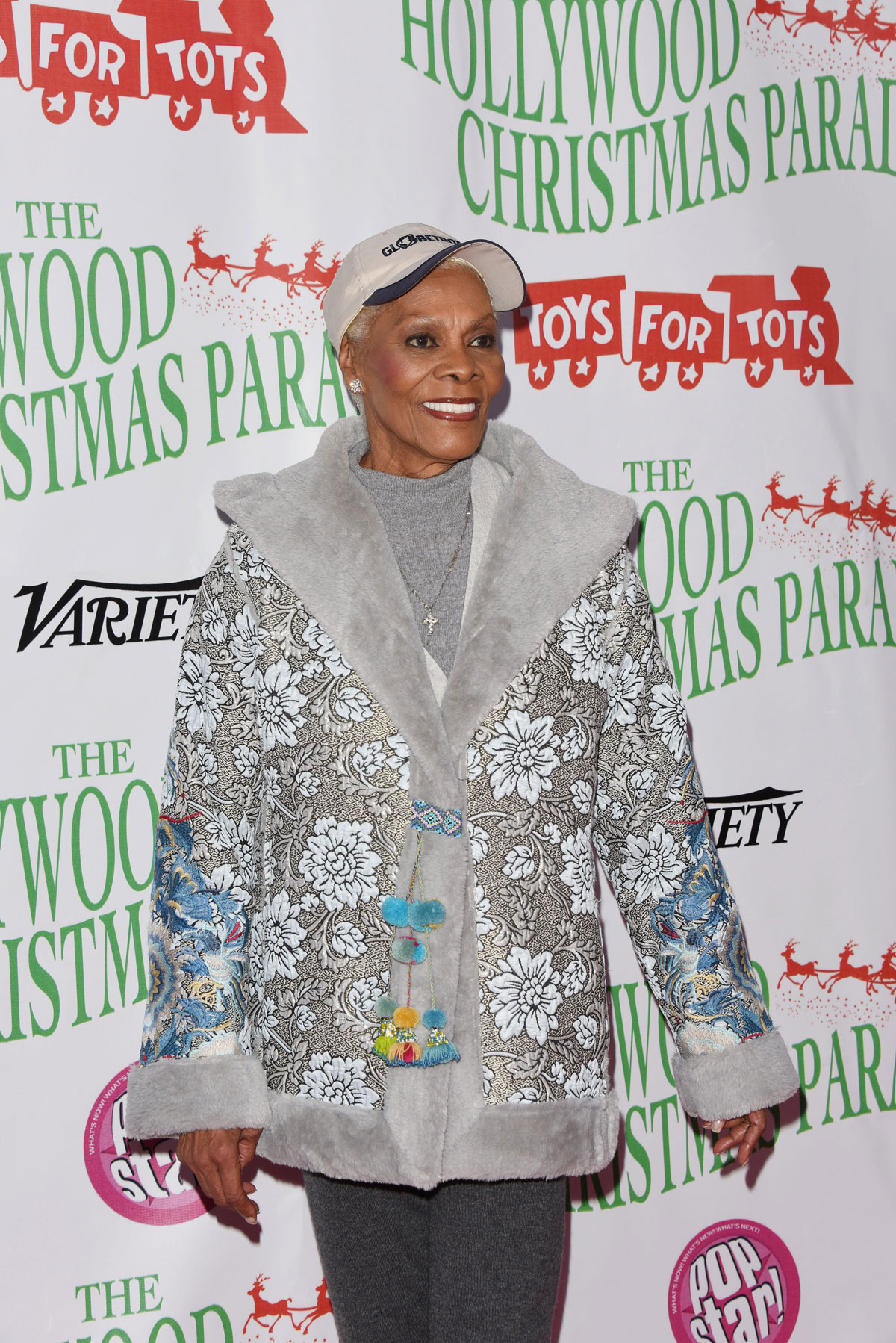