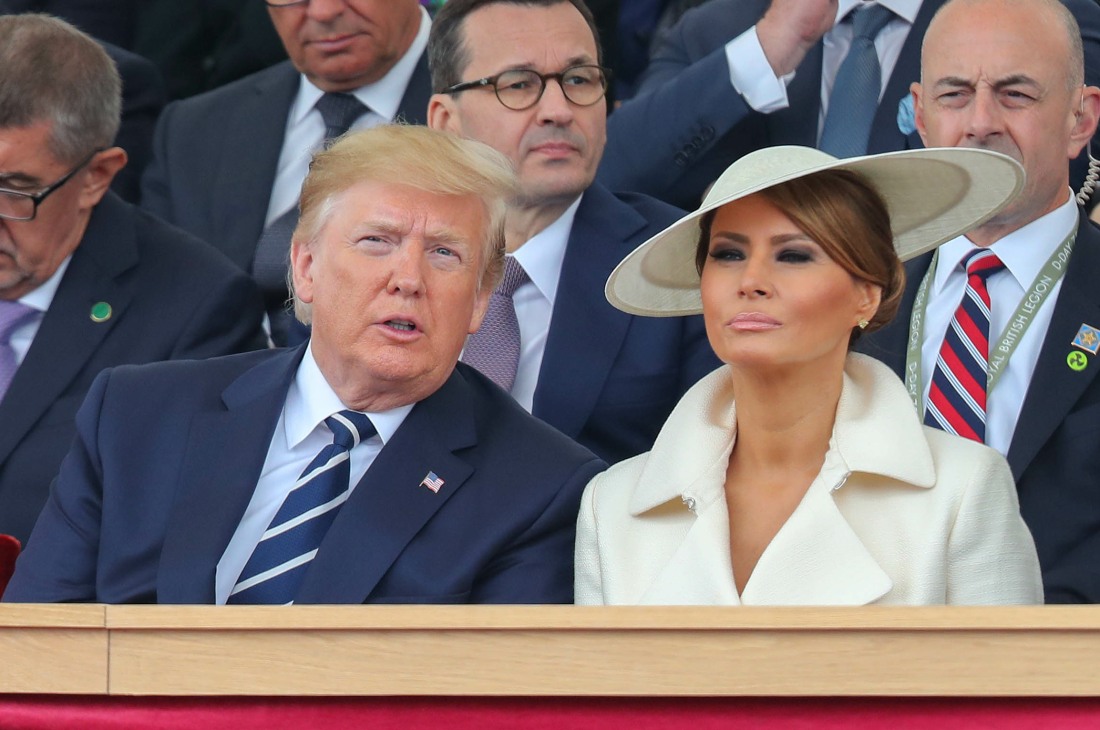 It’s strange to see how many media outlets are focusing on Melania Trump in the last hours of the Trump presidency. My guess is that the focus on Mel is because Donald Trump is knowable – we understand that he’s a childish boor, an unhinged white supremacist and a wannabe Nazi. Even though Melania is trash, there is an “unknowable” quality about her, a four-year-long mystery about what the f–k she does with her time and what she really thinks about her husband’s bulls–t. So outlets like CNN and the Washington Post are framing the last hours of the Trump administration through whatever Melania is doing and saying, since we know that Donald Trump is just sitting around, raging and screaming. Some highlights from this WaPo piece:

Melania is unfazed: Several people who have been in touch with Melania Trump said she is aware of the intense criticism both she and her husband have gotten since the deadly Jan. 6 Capitol riot, but that unlike her spouse she appears completely unfazed. They said she would have been happy to attend President-elect Joe Biden’s swearing-in ceremony, as every outgoing president and first lady have for the past 152 years. But rather than dwell on what could have been, she focuses on what she has control over: choreographing her own exit, trying to cement her legacy as a first lady who devoted much time to renovations of the White House, and making plans to continue her “Be Best” initiative. Quietly, she has also been working with Chief Usher Timothy Harleth to facilitate the move-in of the Bidens.

Donald Trump is super-upset about Biden’s inauguration entertainment: Since Jan. 6, every day has dumped more bad news on the president, including his historic second impeachment. But one person close to the president said it can be hard to predict what will bother him most and that even with all that was going on, he was particularly upset that Lady Gaga, Jennifer Lopez, Tom Hanks and other stars agreed to perform as part of Biden’s inaugural celebrations.

Melania’s big plans: After she departs the White House with her husband Wednesday, she plans to duck out of the spotlight for a while, friends said. But she plans on resurrecting her “Be Best” campaign that focused on children’s well-being, including raising awareness of the dangers of cyberbullying and opioids and other drugs. “She plans to continue and expand it,” said Kellyanne Conway, a former White House adviser who has stayed in touch with her. “She knows her input and influence on her legacy issues can be greater outside the White House.”

Oh God, the Trump Library: The soon-to-be former first lady also is expected to be involved in the site selection, planning and design of the Trump presidential library, which probably will be located in Florida. Her stepdaughter Ivanka Trump also has expressed interest in the library and has bought a new home in Florida. Right from the start of the Trump administration, Melania, 50, and Ivanka, 39, clashed. Even before Melania officially moved into the White House, Ivanka Trump told people she would like the first lady’s office to be renamed the “first family’s office.” Both women also wanted to decorate the Oval Office — in very different styles — until the president stepped in and canceled both plans. “The library location has not even been scouted yet, but Ivanka has made her interest clear,” said one person aware of the discussions. “As usual, Melania will have to contend with the other family members.”

Kellyanne Conway is doing a lot to fluff up Melania: “She was against the protracted challenge to the election results, especially after the results were certified,” Conway said. “I know she was against the [Jan. 6] rally and saying things to him. I think she thought it was futile and possibly chaotic. She was the only family member who was not there.” According to Conway, the first lady was complying with requests for record-keeping regarding items at the White House and not watching television when a mob first breached the Capitol. When she saw what was happening, she urged her husband to intervene and end the riot.

We all knew that Kellyanne Conway would come crawling back into the limelight, but I’m surprised that Conway is hitching her wagon to Melania of all people? The truth is, no one expects Melania to do f–k all. Melania is going to Florida with her husband and she’ll get to shop and have affairs and avoid her husband and play tennis and that’s it. She’s not going to still do charity work. We probably won’t see her again for years. Also: literally no one believes that Melania intervened with her husband on Jan. 6th. No one. Just like no one believes Melania ever interferes with her husband. Also: it’s so predictable that Donald Trump is super-mad about the big celebrities performing at Biden’s inauguration. 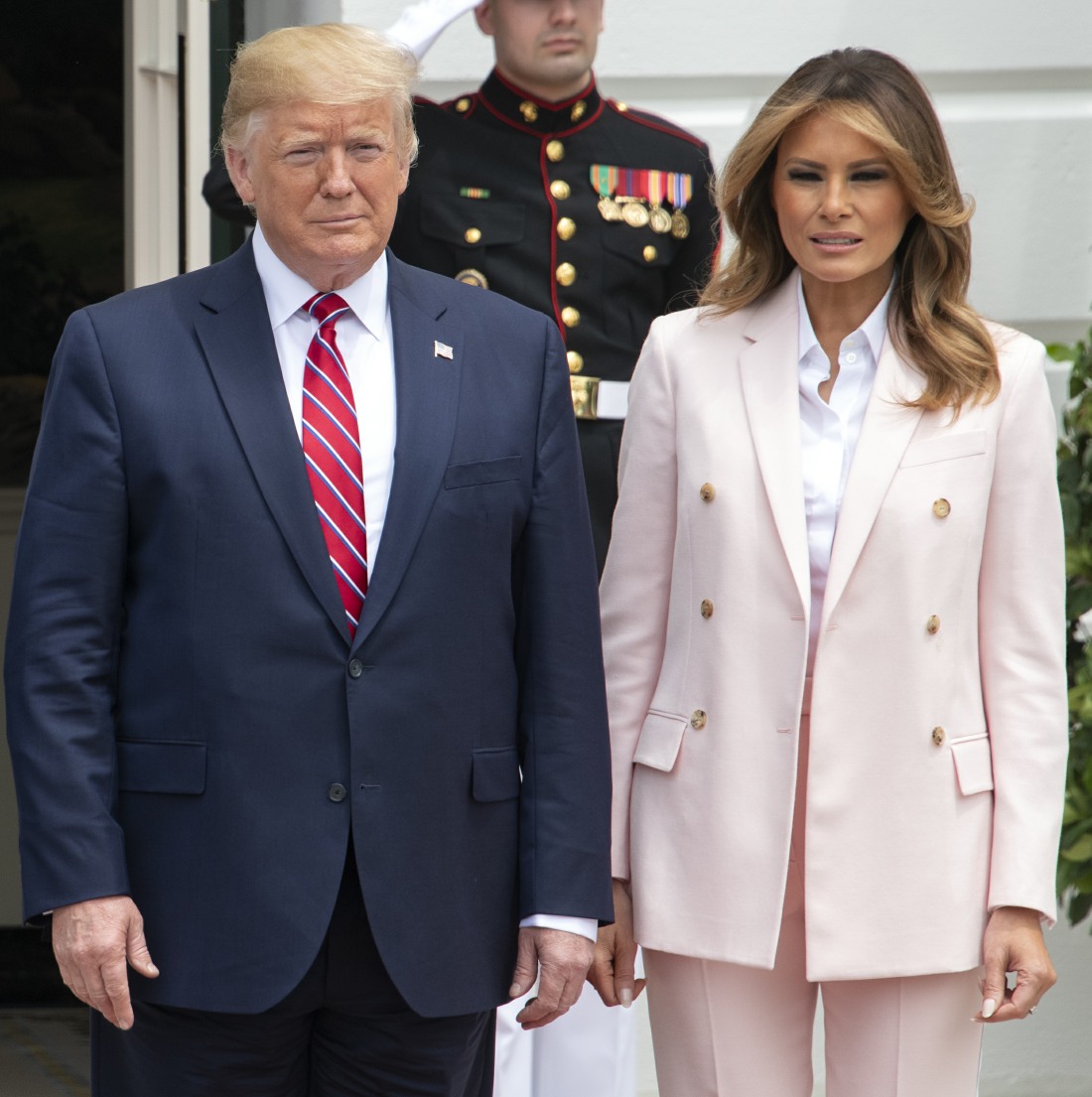 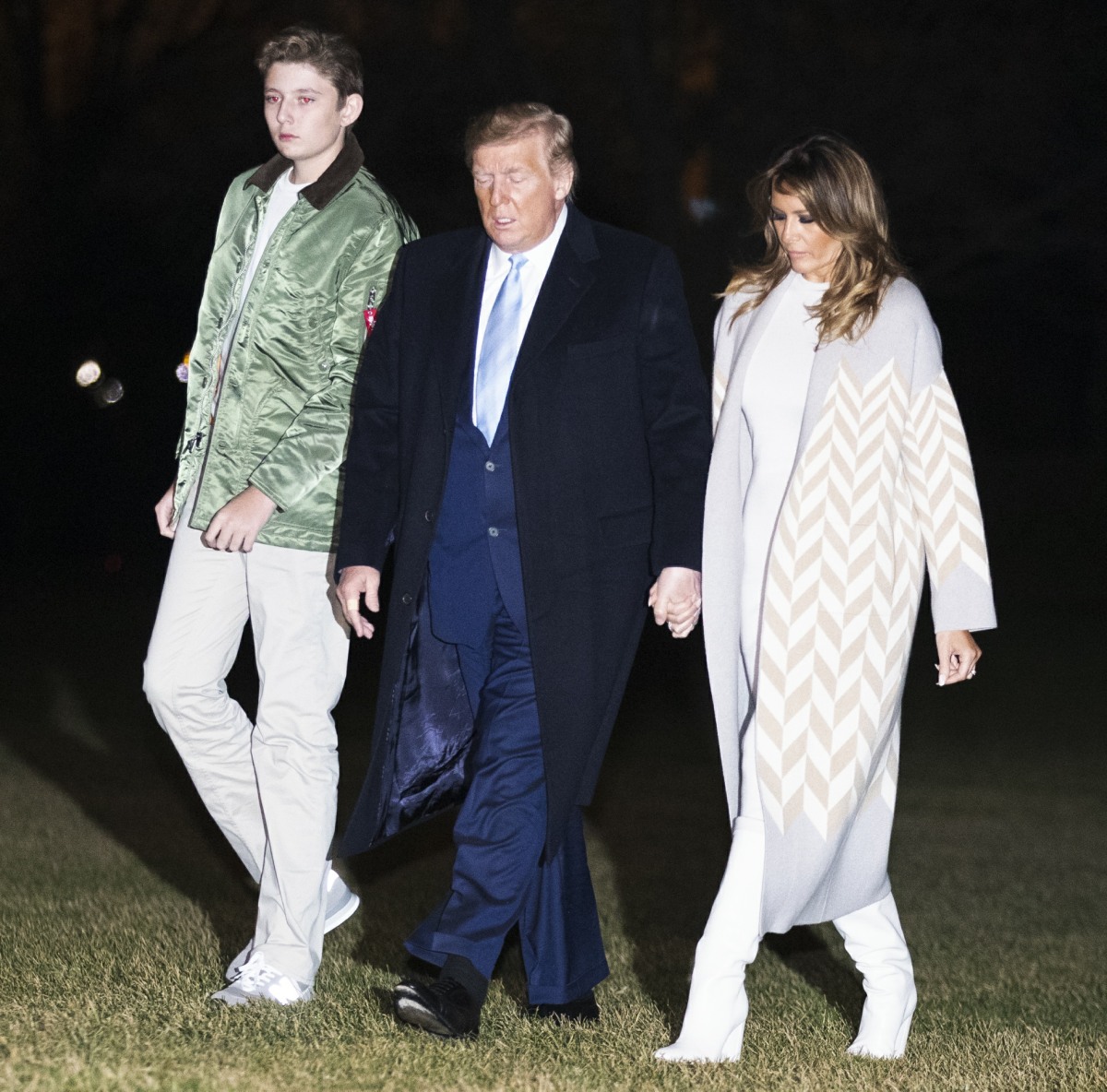