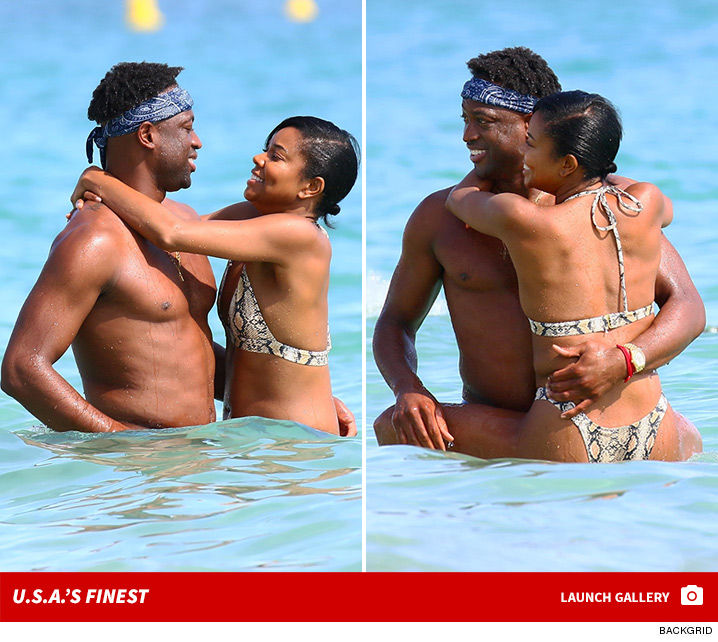 Dwyane Wade is LOVING retired life … at least judging by these pics of the ex-NBA star gettin’ hot and heavy with his wife, Gabrielle Union, on the beach in Cannes!!!

Even though he’s no longer playin’ ball, Wade is still working — he and Gabby are in France for the 2019 Cannes Lions International Festival of Creativity, where they’re both promoting various entertainment projects.

Dwyane and Gabby each spoke on various panels during the festival — with Union pushing her new show with Jessica Alba called “L.A.’s Finest.” 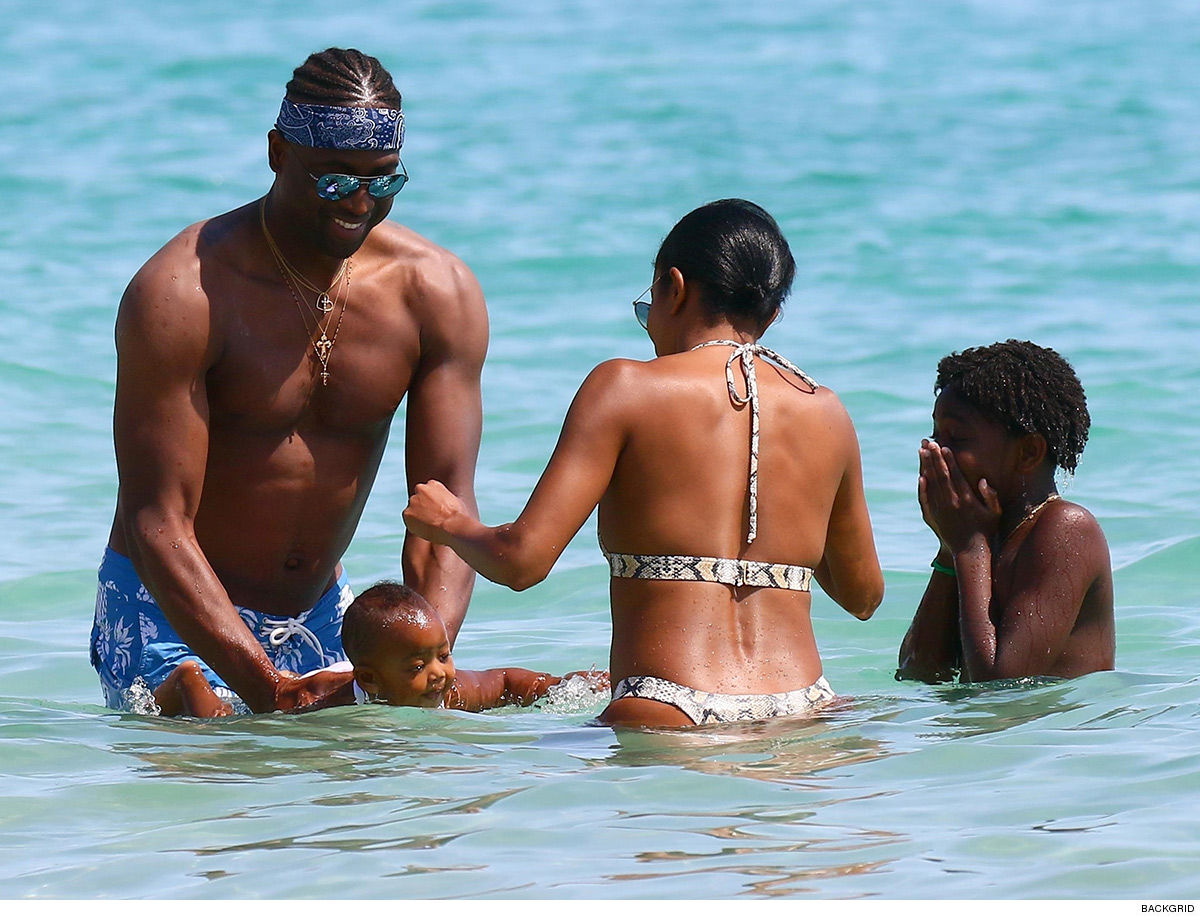 But, in the downtime, the couple took their kids to the beach for a family fun day … where they splashed around in the super expensive sands of Cannes (and even threw in some P.D.A.).

They brought two of their kids on the trip — their baby daughter, Kaavia, and 12-year-old son, Zion.

Wade recently gave an interview about his kids — talking about why he feels weird accepting accolades for supporting the individuality of children because he feels that’s his job as a dad.

Looks like he’s having a lot of fun on the job!