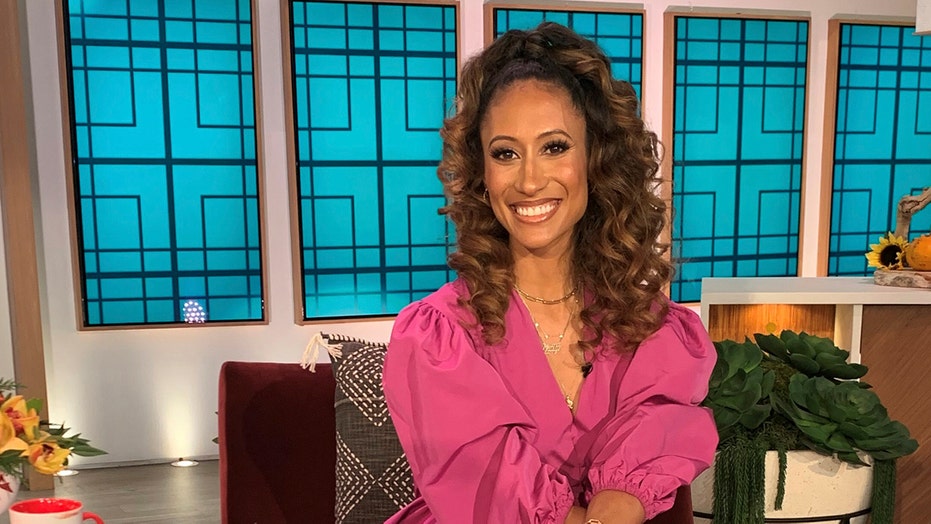 “The Talk” host Elaine Welteroth explained leaked audio that revealed she consoled Sharon Osbourne following the blow-up debate that led to Osbourne’s exit from the show.

“I thought we had closed the painful, public chapter of the controversy related to the March 10th show,” Welteroth said in a statement to Entertainment Tonight.

“Today, however, I learned that my private comments made moments after the incident from a place of compassion to a then-colleague (the most senior level co-host on The Talk) were recorded—without my consent or knowledge—and shared with the media.”

Welteroth claimed that everything she has shared has been “consistent” with what was said on the show. 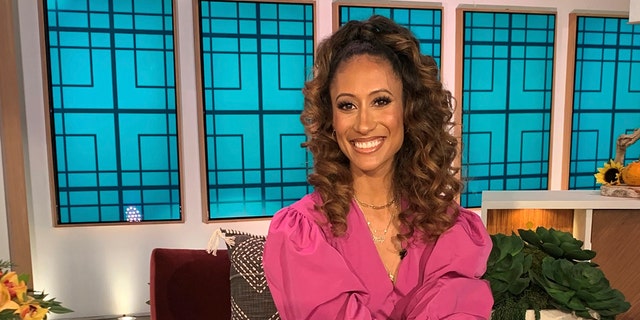 “Nothing has changed,” she told the outlet. “It is not news that I did not call Sharon a racist and it is certainly not news that the way the show unfolded caught us all by surprise.”

“None of us wanted that day to go how it did and I do not regret sharing these feelings in a private conversation with a colleague. I welcome fair, constructive dialogue and I am no stranger to tough conversations about race. But I will not be vilified for telling the truth, on or off-air.”

Welteroth went on to claim she was “unlawfully recorded without consent.” She also alleged that she never filed a complaint to HR about Osbourne during her time at “The Talk.”

“To set the record straight, it was not a hot mic—I was unlawfully recorded without consent. And I never filed a complaint with HR against Sharon Osbourne or anyone else.”

“I am disheartened, however, that my kindness has been taken out of context and weaponized in an attempt to absolve responsibility for someone else’s actions.”

Osbourne, who left “The Talk” in April, opened up about the controversy during an interview with Bill Maher.

“Disagreeing with someone does not make you a racist in my book.”