Prince Harry and Ellie Goulding dated for two years after they became firm friends at the wedding of Prince William in 2011. Harry met Meghan Markle soon after they broke up, and Ellie Goulding will marry her fiance Caspar Jopling at the end of August this year. According to royal insiders, the ‘starry-eyed’ singer has invited members of the Royal Family to join her celebrations.

Ellie Goulding will marry art dealer Caspar Joplin at the end of August this year.

According to The Sun editor Dan Wootton, the couple will wed at York Minster cathedral or another Yorkshire-based chapel.

They will tie the knot in front of 300 guests, among them members of the Royal Family. 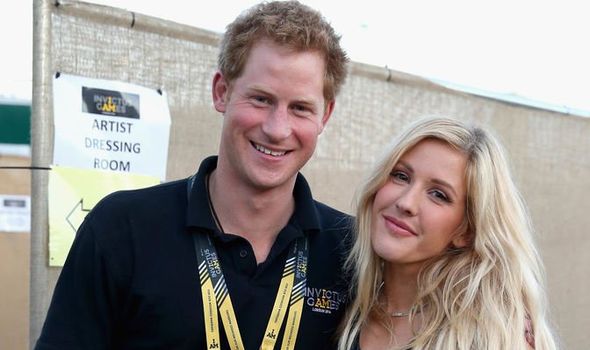 Joining them is their mother, Rebecca Ferguson, and the Duke and Duchess of Cambridge will attend a spectacular evening reception at the Castle Howard stately home.

Ms Goulding is also said to have invited ex-boyfriend Ed Sheeran to the evening celebration.

Even with ex-boyfriends and the Royal Family in attendance, Prince Harry is likely to miss out. 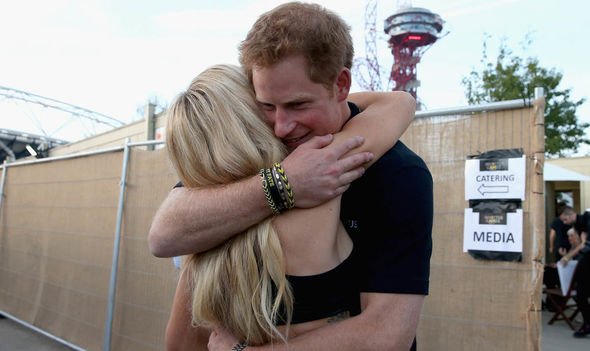 Meghan and Harry are still busy raising their two-month-old child Archie, and the Duchess of Sussex is on maternity leave.

The couple retired from the limelight with the birth of their son, and have been called out for not spending enough time in public.

Among their critics is Lady Colin Campbell, who pleaded with the Duke and Duchess of Sussex to stop “moaning and groaning”.

She told talkRADIO: “Anybody who is well brought up, knows that you do not moan and groan in public. It is unedifying and undignified.” 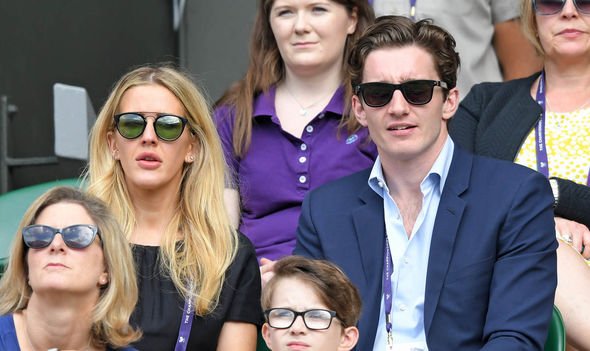 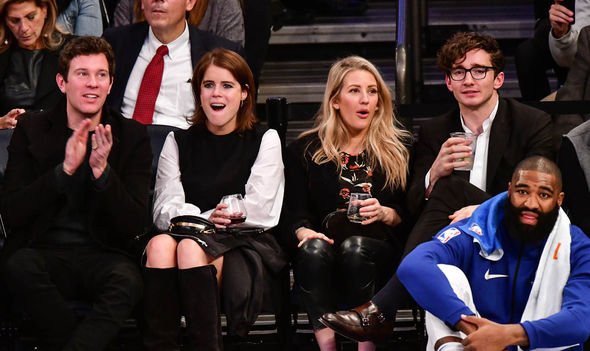 “I want Meghan and Harry to get the Sussex show back on the road the way it appeared to be at the very outset.

“Where they live up to the promise that people hoped they would fulfil, I want them to fulfil.

“I am rooting for them to succeed, but to succeed they need to be respectful of the wishes of others, not only of their own wishes.

“And Certainly not only of their own convenience.”