The reality TV babe, who previously appeared on Ibiza Weekender, took to Instagram to show off her racy outfit for Parklife Festival.

Despite the gloomy weather, Ellie was determined to arrive at the Manchester-based festival in style.

Slipping into a sultry neon two-piece, the northern beauty oozed sex appeal as she posed up a storm.

Turning the living room into a studio, Ellie showed off her look with an impromptu photoshoot.

Keen to flaunt her recent weight loss, she completed her look with a a machine crop-top jacket.

Letting the picture do the talking, Ellie simply captioned the shot: “Parklife baby.” 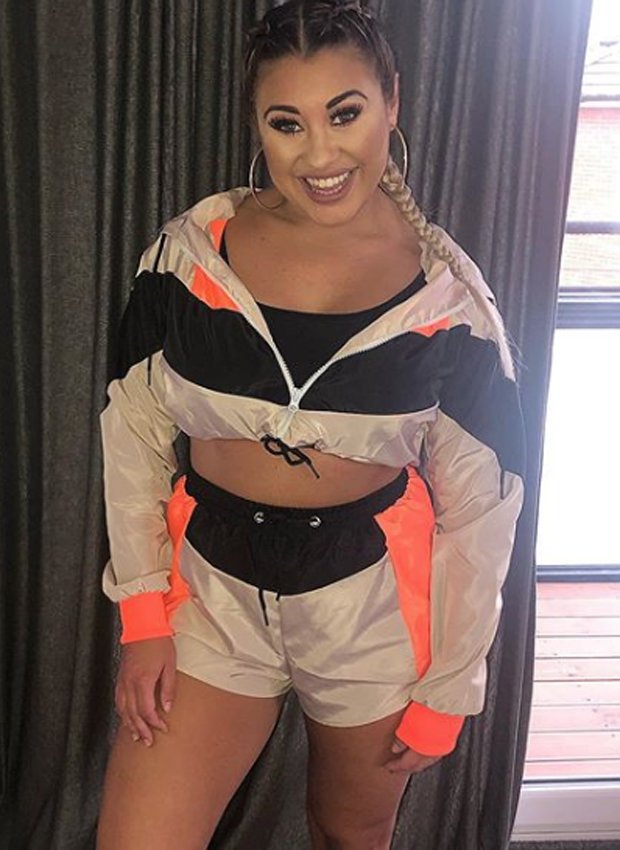 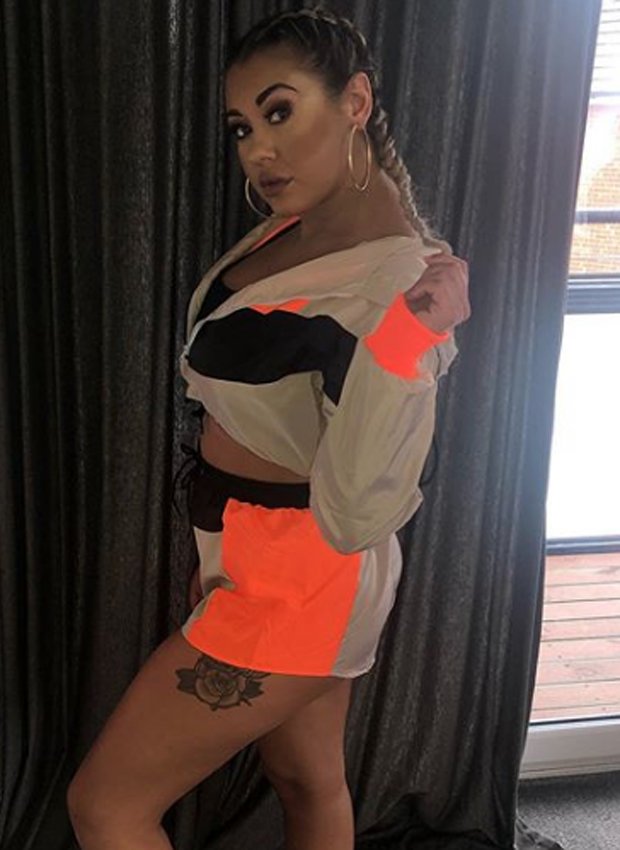 Gushing over the shot, one fan wrote: “Parklife outfit is on point.”

Another added: “Oh my god so hot.”

“Fit. Have the best time,” a third continued.

Ellie previously revealed how she regretted going on Big Brother as it meant she was unable to continue on Ibiza Weekender. 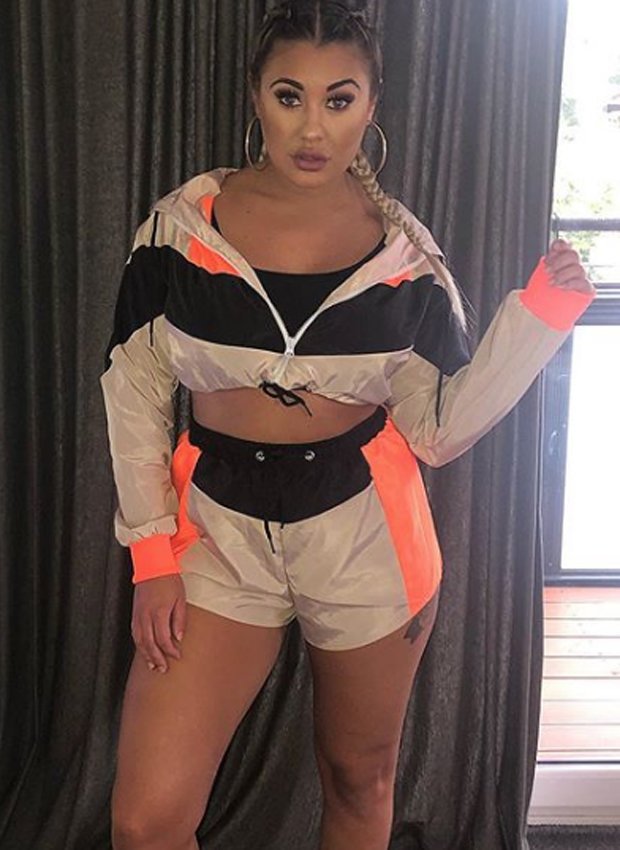 The starlet said: “If I hadn’t done Big Brother then I would still be on Weekender.”

“It’s on at the minute and I am watching it thinking why?”

“It was my own fault, it is all to do with contacts but I was annoyed with myself for not telling Weekender, but at the time when you get told you are going on Big Brother, obviously they told me not to tell anyone.”