Emilia Clarke has had immense success as an actress, especially thanks to her career-making role as Daenerys Targaryen in Game of Thrones.

But the actress’ big break was threatened when she had a hemorrhagic stroke, which resulted in bleeding on her brain. The Game of Thrones star wrote an emotional essay for The New Yorker back in March 2019, in which she revealed the health scares she’d been dealing with just as her career was starting. And in a new interview with The Observer (via Daily Mail), Clarke has opened up about how the major health conditions gave her a different outlook on life.

The Me Before You star explained, “I definitely think it’s a good thing. Having a brain haemorrhage that coincided precisely with the beginning of my career and the beginning of a show that became something quite meaty, it gave me a perspective that I wouldn’t have otherwise.” 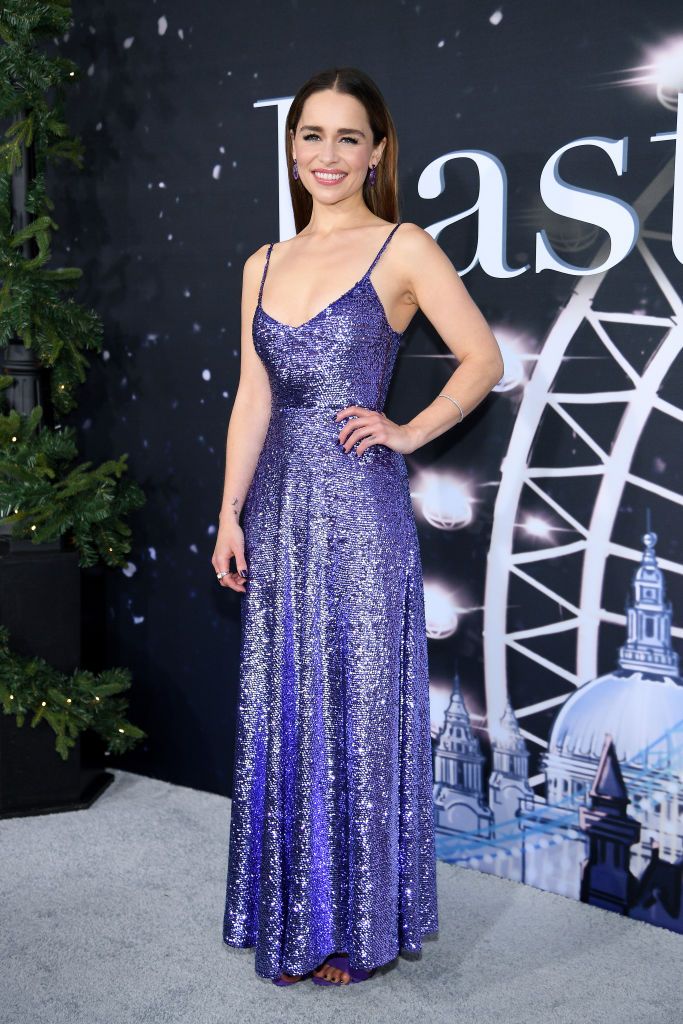 She continued, “I’m quite a resilient human being, so a parent dying and brain haemorrhages coinciding with success and people following you in the street and getting stalkers—you’re just like, ‘Well, let’s try and make something sensible of it.'”

Clarke previously discussed the subject during an interview on CBS Sunday Morning, which you can watch now: