According to The Mirror, Emmerdale actor Asan N’jie was reportedly seen throwing punches at Jamie Lomas, 44, in a heated exchange at the London ceremony.

Following this, Asan reportedly had to be hauled off by security.

The publication added the spat began when Asan made a remark at Jamie, which he found offensive.

Now, a representative for ITV has told Express.co.uk they are investigating the alleged incident.

They said: “We are extremely concerned to hear about an incident at last night’s TV Choice Awards involving one of Emmerdale’s cast.

“Obviously we will be investigating and talking to the actor concerned in due course.”

Express.co.uk has also contacted a representative for Jamie Lomas.

The duo are yet to speak out about the alleged incident on social media.

The Mirror added Asan’s friend and actor Malique Thompson-Dwyer attempted to break up the fight.

He is quoted as saying: “I told him [Asan] to relax. I told him ‘This isn’t that kinda party. It’s the TV Choice Awards’.” 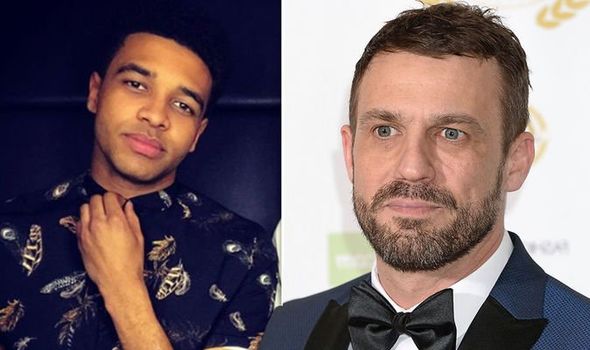 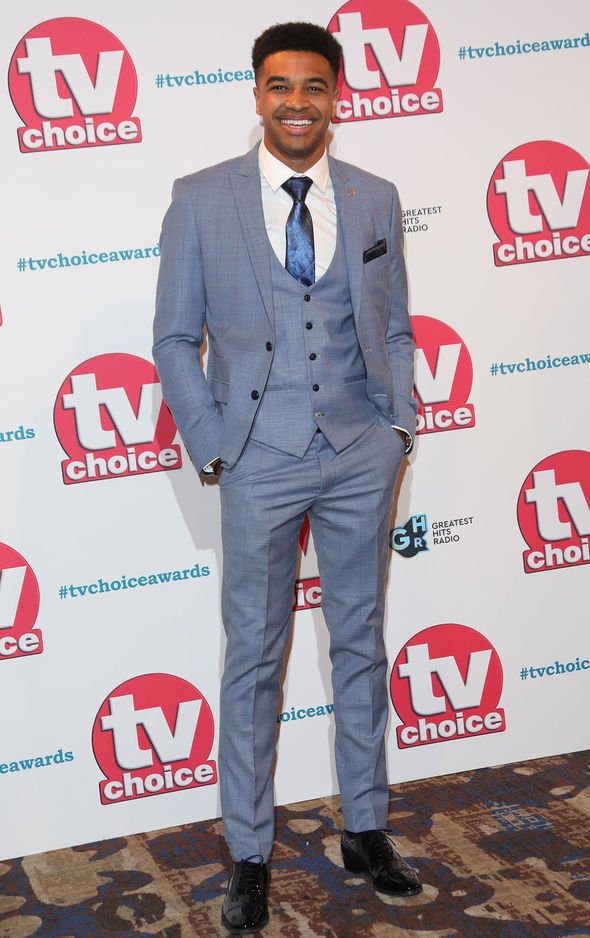 Asan was reportedly escorted out of the hotel, while Jamie stayed at the event until around 2am.