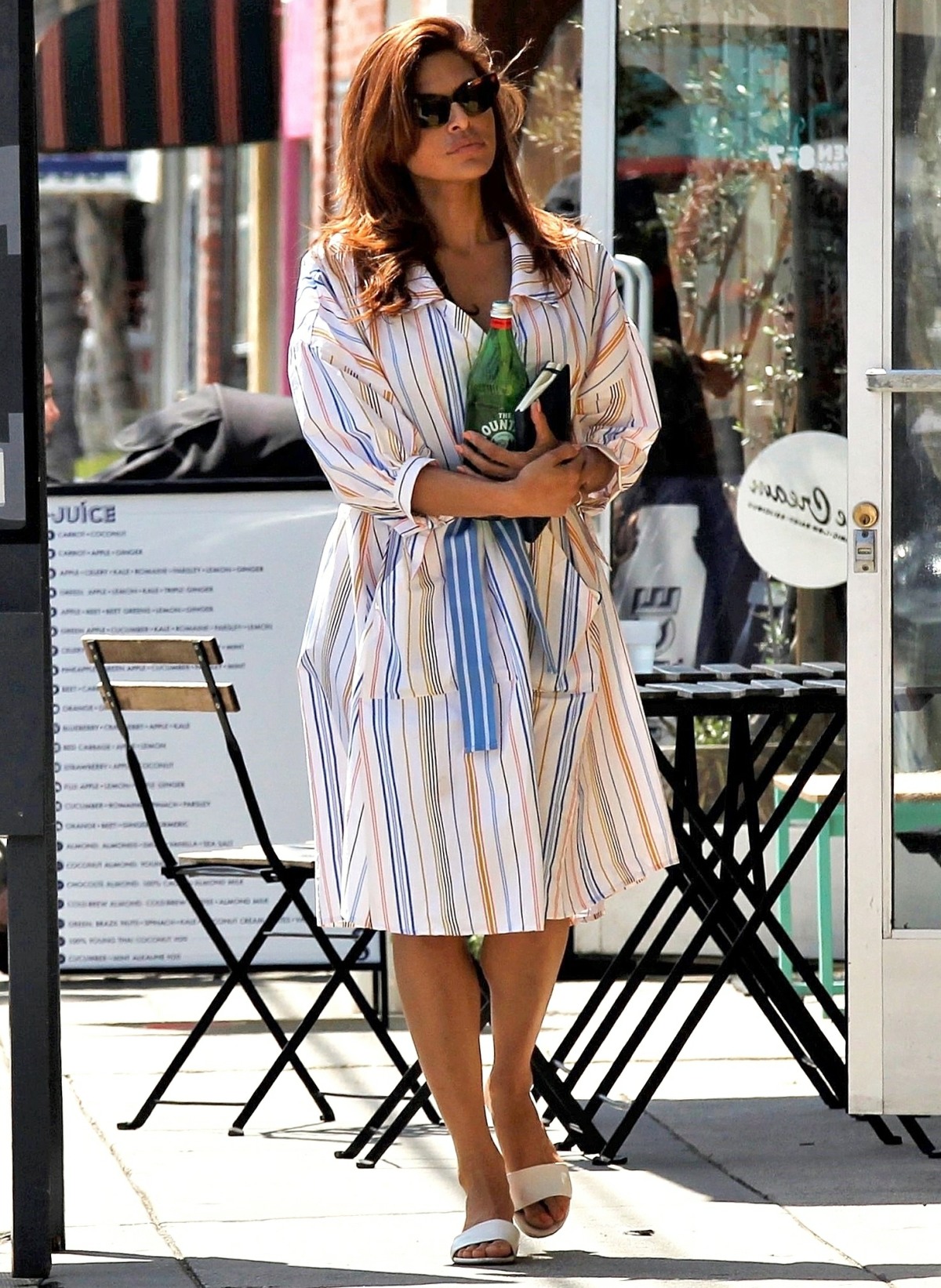 When I was a kid, I never picked up any of the languages my dad spoke, probably because he rarely spoke those languages at home. He just spoke English at home, and only Bengali or Hindi when he was on the phone to India. Now that I’m an adult, I regret that I didn’t try harder to pick up those languages, and I’ve always admired people who grew up speaking another language growing up with immigrant parents or English-as-a-second-language parents. Eva Mendes – who is Cuban-American – is trying to teach her daughters (Esmeralda and Amada) Spanish by speaking Spanish a lot in the home, with her mom and sister. But the girls have only picked up a vague Spanglish way of speaking:

Kids say the darndest things, don’t they?! While on The Talk on Monday morning, the extremely private Eva Mendes opened up about her long-time love Ryan Gosling and their two daughters, Esmeralda Amada and Amada Lee Gosling. The Lost River star shared the “cute” hiccup she and her 38-year-old partner are experiencing as they teach their little girls how to speak Spanish.

“Well the Spanish in my home… I’m Cuban and we’re trying to teach the kids Spanish, and it’s harder than I thought,” the 45-year-old fashion designer and actress explained. “I speak Spanglish and that’s what they’re picking up. So it’s adorable but it’s technically not a language. It’s Spanglish.” She continued, “So our little girl will be like, ‘Mommy, my boca (mouth) hurts because I think something got stuck in my diente (tooth).’ It’s so cute but that is not really gonna go great out there.”

I wonder if Ryan Gosling speaks Spanish? My guess is that he does not (or at least not fluently) and that’s probably one of the reasons why the girls aren’t picking it up so quickly, because they don’t hear daddy speaking Spanish to mom. Still, even Spanglish is better than nothing – little kids are sponges and it’s easier to pick up other languages when you’ve been exposed to them at a very young age. 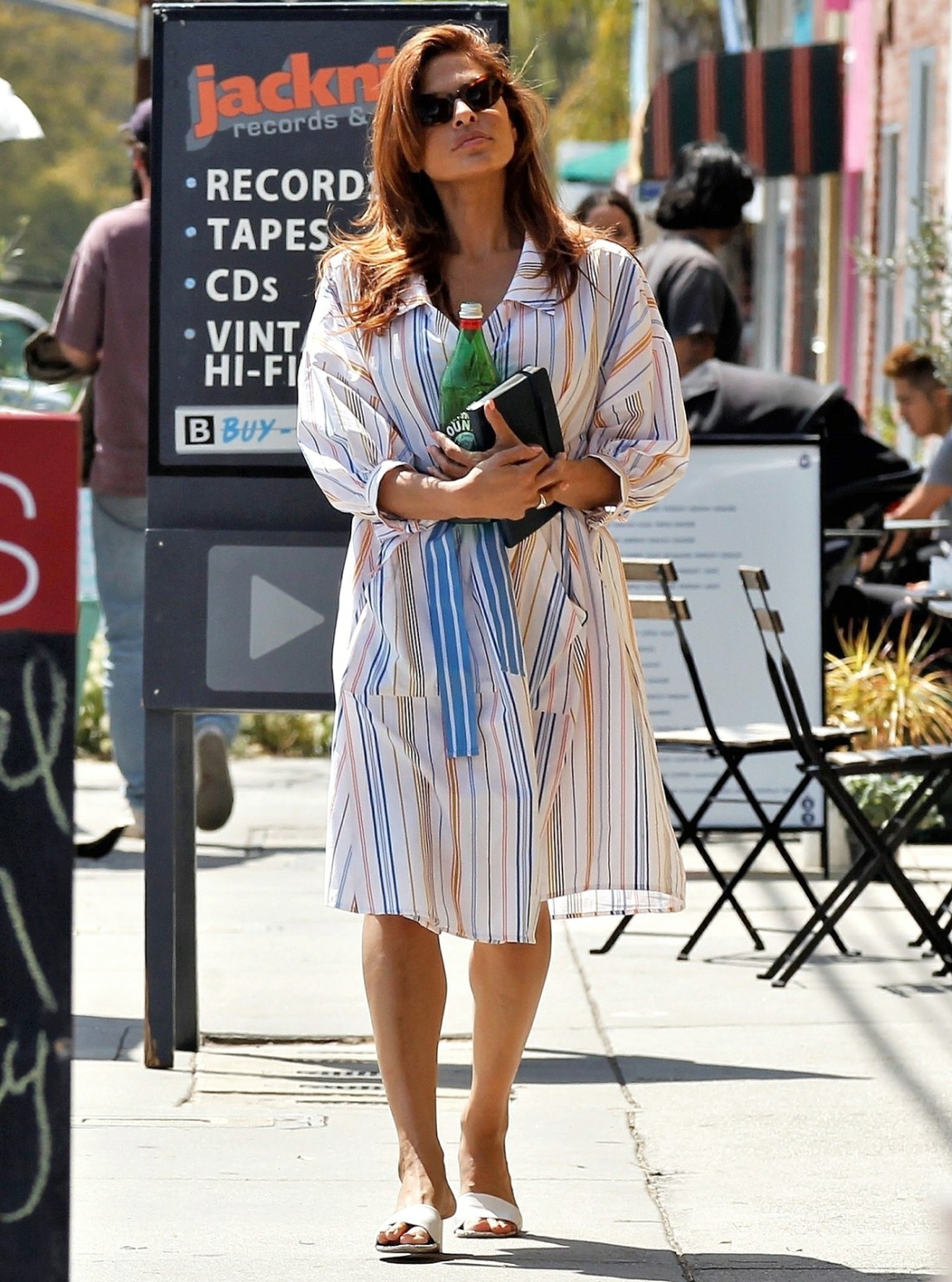