Prior to their appearance on Lorraine this morning, the Love Island couple arrived in their comfy clothes.

The expectant mum's beautiful blossoming baby bump was on full display in a tight white T-shirt – that she teamed with a pair of black leggings.

Posing for photos together, the reality star affectionately placed a hand on her stomach.

The couple couldn’t have looked happier as they beamed for the waiting photographer, following their exciting news at the start of the month.

The gorgeous Love Island star, 25, announced she is expecting with husband Dom, 28, earlier this month.

Re-living the moment the couple found out, Jess exclusively told OK! online: “We were at home. Dom was cooking in the kitchen after he got back from buying the pregnancy tests.

“I went up to the glass door holding it up and he was like, ‘What? Really? Are you sure?'

The gorgeous pair met during the third season of Love Island, and despite not winning the coveted crown, went on to get engaged just six months after leaving the villa.

However, discussing their relationship, the genetically-blessed duo admitted they argue like any other couple.

“We do wind each other up quite a lot and we bite just for the sake of it,” Jess added. 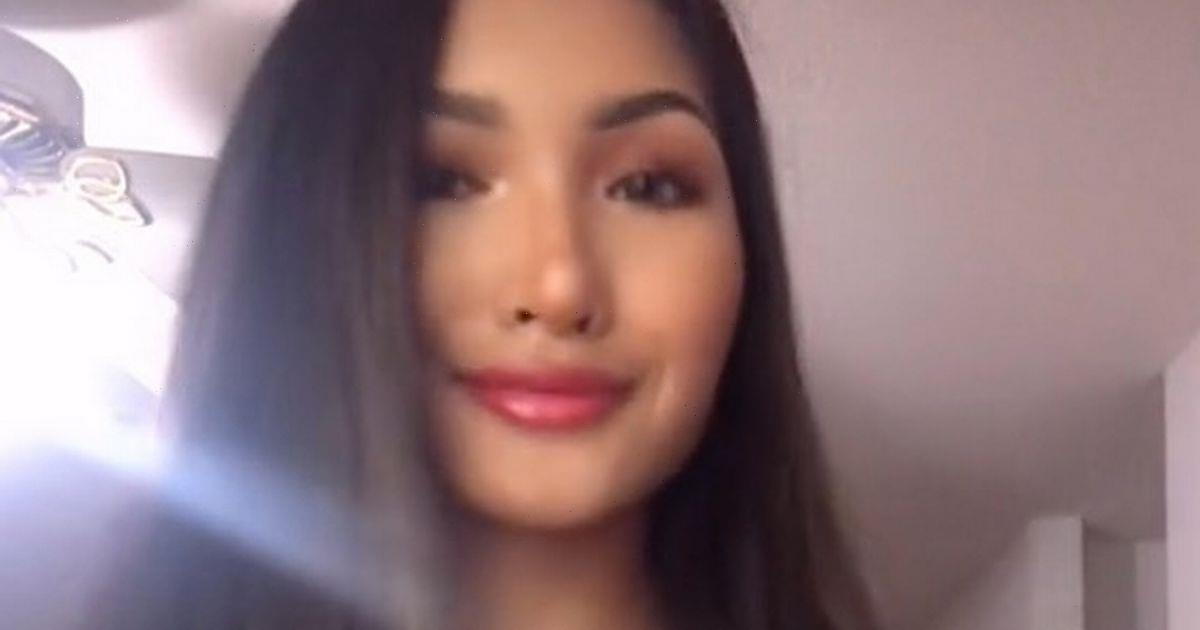