And while Gadot looks great on screen in her iconic costume, it didn’t always fit her well. In fact, she recalls “almost dying” after she tried it on for the first time. 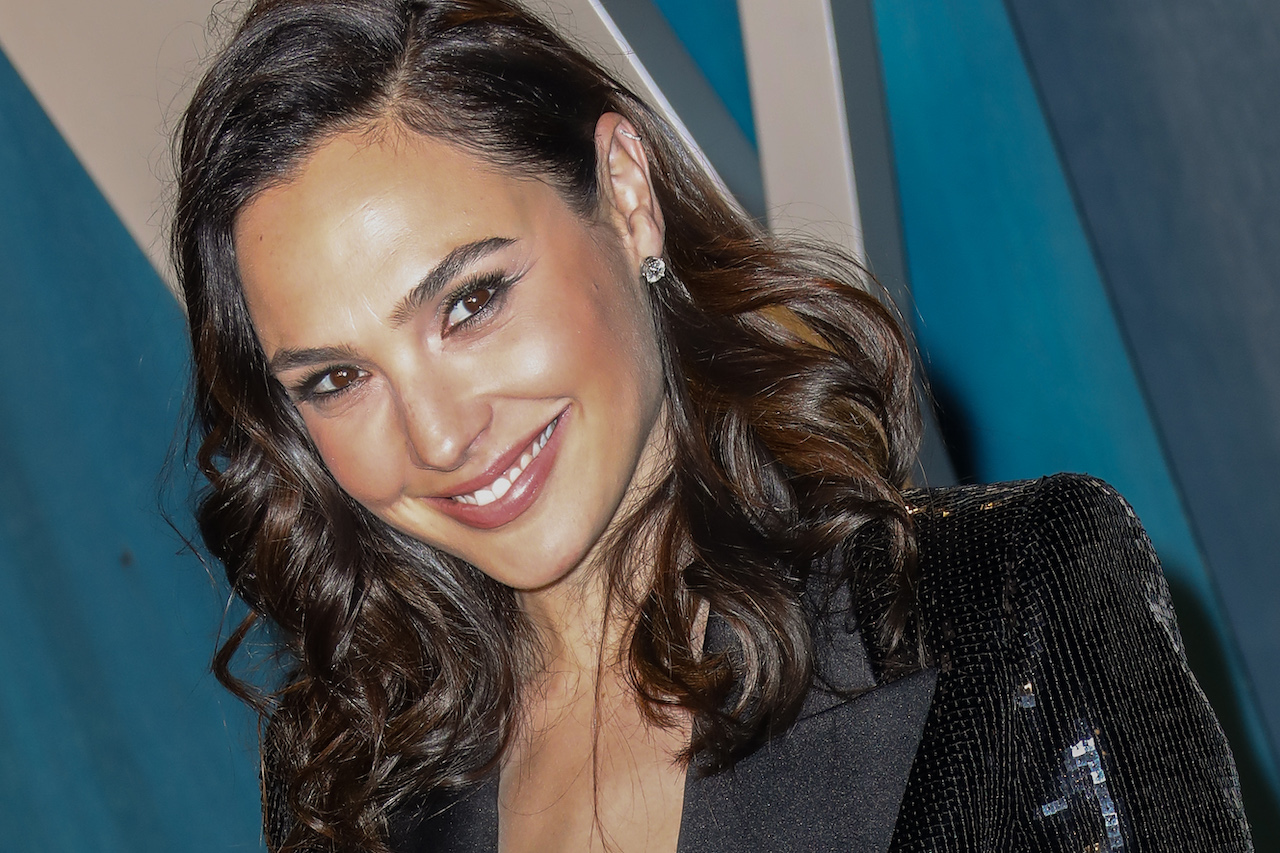 Even though she’s played the role of Wonder Woman for several years now, Gadot wasn’t always very knowledgeable about the character. Growing up in Isreal, she wasn’t too interested in comic books and wasn’t familiar with Wonder Woman’s story.

“Growing up I knew of Wonder Woman, but I didn’t know much about her,” Gadot said. “I wasn’t a big comic book fan.”

When Gadot was cast for the Wonder Woman role, it was met with surprise and criticism from certain people. Although there are various reasons why people may not have liked her for the role, she thinks it’s really because of her physical features.

While Gadot would prefer that people focus on more important qualities, such as her ability to act, she understands how the movie business works.

The Wonder Woman costume was so tight she ‘almost died’

After successfully landing the role, Gadot was called in to try on the Wonder Woman costume. Although she was beyond excited to be involved with the project, the costume itself caused some problems for her.

Even though she seemed fine on the surface, the production crew eventually realized that the suit didn’t fit her.

“But then I lost air and then they figured it was too tight,” Gadot said, laughing.

Although Gadot is a world-famous actress today, she had no intention of becoming one earlier in her life. Initially, she was interested in becoming a lawyer but started getting attention from casting directors after participating in the Miss Universe pageant.

“I wasn’t an actress back then,” Gadot said. “This casting director flew from England to Israel and she was looking for the [James] Bond girl. When my agent told me about that I was like, ‘No way I’m gonna audition, I’m studying law and international relationship, and way too smart and serious for being an actress.’”

Even though she had no interest in acting initially, she realized how much fun it could be after going to a few auditions.

Gadot clearly made the right decision with her career, as she’s the lead actress in Marvel’s Wonder Woman 1984.