Gal Gadot is acknowledging the viral celebrity-filled “Imagine” video that didn’t quite land at the start of the coronavirus pandemic. The video features Gadot and many other stars singing along to John Lennon’s “Imagine” in what was meant to be a show of unity. Critics of the video panned it for being out of touch as people suffered and lost their jobs.

“Sometimes, you know, you try and do a good deed and it’s just not the right good deed,” Gadot says of the video in the November issue of Vanity Fair. “I had nothing but good intentions and it came from the best place, and I just wanted to send light and love to the world.”

The 35-year-old Wonder Woman star first brought in her 1984 co-star, Kristen Wiig, to help and the clip spiraled from there.

“I started with a few friends, and then I spoke to Kristen [Wiig],” she says. “Kristen is like the mayor of Hollywood. Everyone loves her, and she brought a bunch of people to the game. But yeah, I started it, and I can only say that I meant to do something good and pure, and it didn’t transcend.” 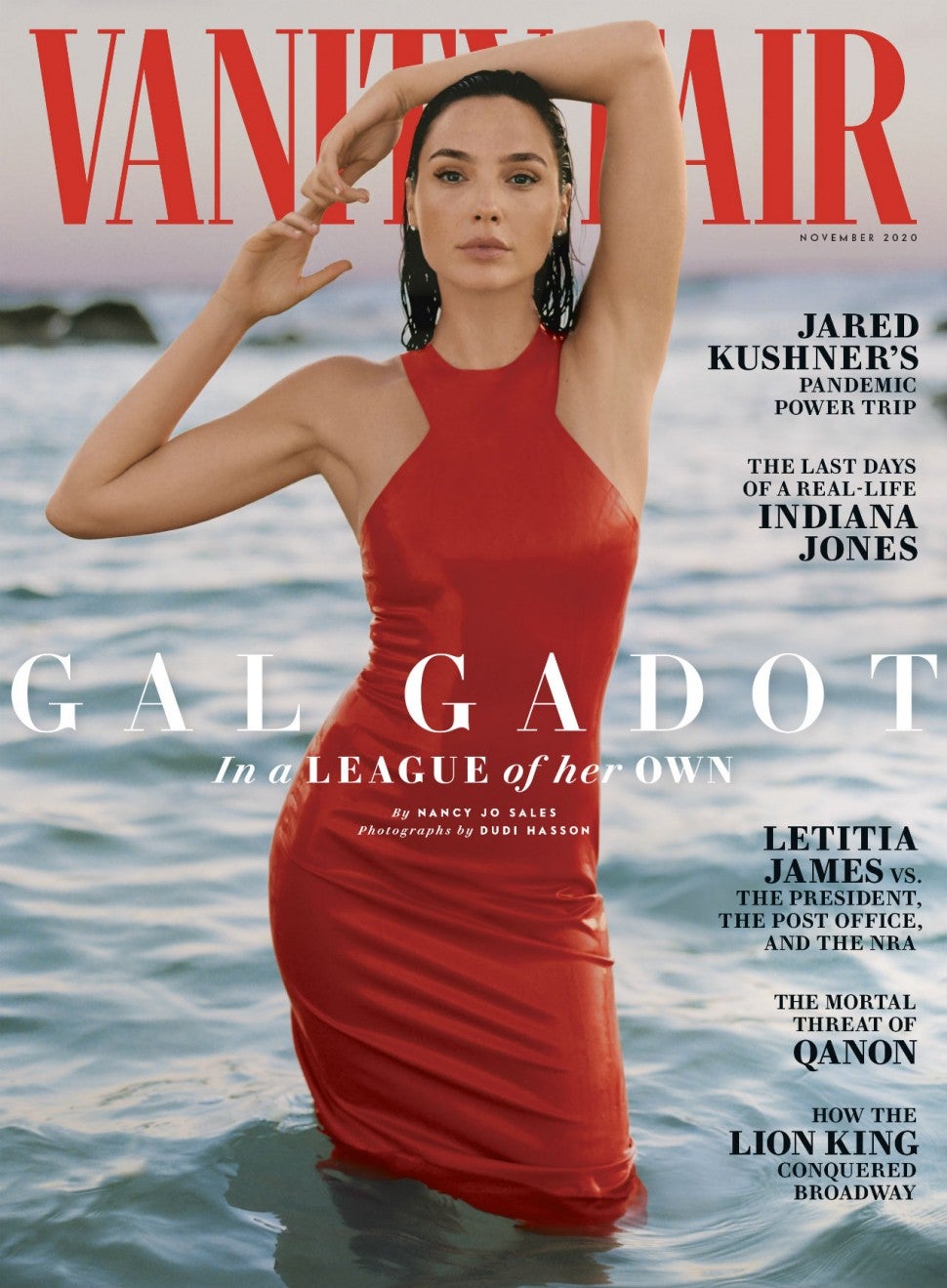 The action star also opens up about her “take-me-as-I-am” attitude, which doesn’t always fly in Hollywood.

“Sometimes it can get me in trouble,” she says. “There is something that I’ve learned to say, which is, ‘I don’t disagree with you, but’—so basically I’m disagreeing with you. So I adapted. I just came to the conclusion: I do me, you do you. I’d rather have you not liking me at this moment than not saying my truth.”

Though her highly anticipated Wonder Woman sequel has been delayed due to the pandemic, Gadot remains positive while getting to spend this time with her family.

“In the Jewish culture there’s a prayer that you’re supposed to say every time you wake up in the morning to thank God for, you know, keeping you alive,” she shares. “You say ‘modeh ani,’ which means ‘I give thanks. ’ So every morning I wake up and step out of bed and I say, ‘Thank you for everything, thank you, thank you, thank you, thank you.’ Nothing is to be taken for granted.”