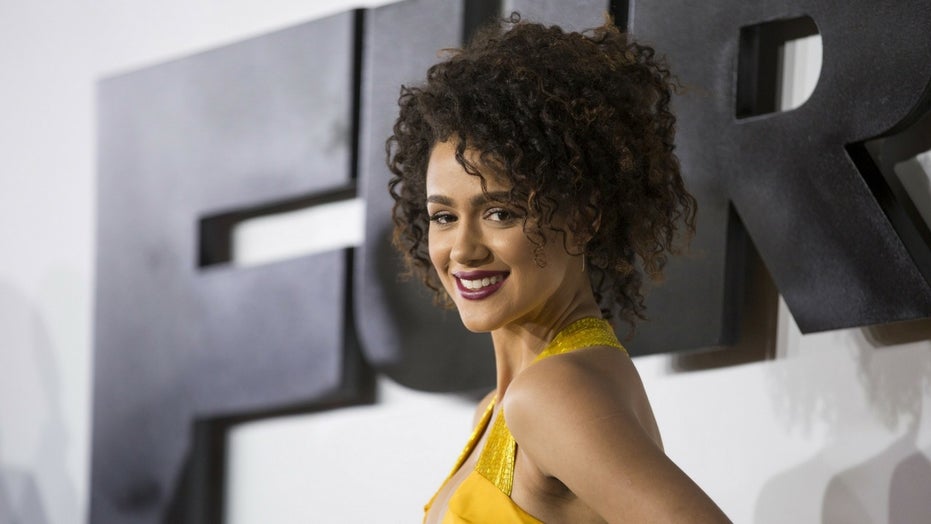 Actress Nathalie Emmanuel has felt pressure to appear naked in other projects since doing nude scenes in “Game of Thrones.”

The “Furious 7” actress appeared in the hit HBO fantasy drama, where her character appeared nude briefly in a few scenes before the show’s conclusion in 2019. While Emmanuel was comfortable with showing her body in “Game of Thrones,” she recently told Josh Smith on the “Make It Reign” podcast how other producers have since made the incorrect assumption that she’s open to all nudity.

“When I did ‘Game of Thrones,’ I agreed toward certain nude scenes or nudity within the show,” she told the host (via Insider). “And the perception from other projects, when the role required nudity, that I was just open to do anything because I did it on that one show.”

“I’ve had people challenge me and be like, ‘But this part requires that,’ and I said, ‘That’s fine if you require that in the part; I don’t feel comfortable doing that level of nudity. I will do this amount, you know, I can do this, which I think is necessary for the part,'” the 32-year-old continued. 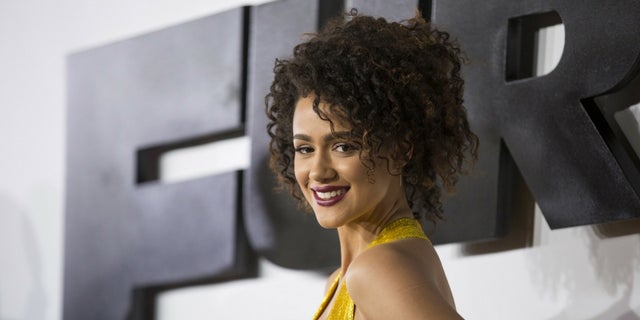 The star went on to explain that she’s now willing to simply walk away from a project if the minds behind it aren’t willing to back down on requiring nudity if she feels it’s artistically unnecessary. The star even explained the tactful way she’ll break the news to producers, referring to the line she draws as one of “creative differences.”

Fortunately, the star explained that she rarely gets pushback when she balks at a nude scene.

“Nine times out of 10, people are much more solutions-based and want to come to a compromise,” Emmanuel explained.

Since ending her run on “Game of Thrones,” Emmanuel has found a lot of success in show business. She first pivoted over to films by joining the blockbuster “Fast and the Furious” franchise in its seventh installment. She subsequently appeared in the eighth film and will reprise her role in “F9.”

Meanwhile, IndieWire noted that she’s returning to TV by way of Mindy Kaling’s upcoming “Four Weddings and a Funeral” series for Hulu in the lead role. She’s also lent her voice to Netflix’s “The Dark Crystal: Age of Resistance”  and is expected to appear in the prequel to Zack Snyder’s “Army of the Dead,” titled “Army of Thieves.”