Garth Brooks revealed audience vaccinations are the reason he opted to pivot his stadium tour into a dive bar tour.

The country singer kicked off a stadium tour in 2019 but had to stop it when the pandemic hit in 2020. He picked it up again in July only to bring it to a halt again out of an abundance of caution due to increasing coronavirus cases throughout the country. While there are tentative plans for it to resume again in 2022, Brooks is forging ahead with live performing, just in significantly smaller venues.

Speaking on the Facebook series “Inside Studio G,” Brooks reminded his fans that “stadiums are officially out for this year.” He further explained that he’s deemed dive bars and small venues OK because it’s easier to enforce vaccine requirements.

“The dive bars are vaccinated!” Brooks said (via Yahoo Entertainment). “That’s how you get to do it.” 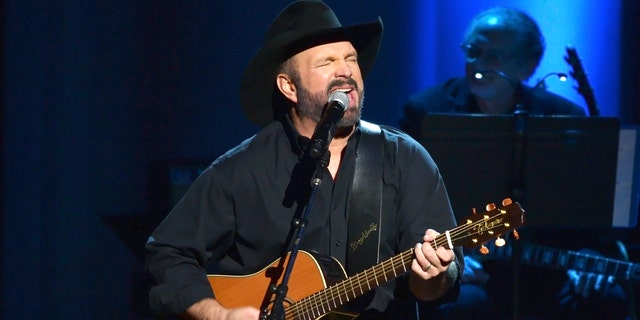 Garth Brooks explained why he is fine with dive bars instead of stadiums amid the coronavirus pandemic.
(Shannon Finney/Getty Images)

The celebrity stated that he believes venues can enforce these policies a lot easier than a massive stadium can. However, he noted that he’s watching efforts by NFL and college football to see how their enforcement goes.

“I know that people are saying they’re doing this at the NFL games,” Brooks explained. “Great for them. I just can’t imagine how you pull all that together.”

Brooks noted that he’s aware his decision is controversial. However, he feels he’s doing what’s in the best interest of both his fans and the general public as cases continue to rise in the U.S. despite vaccinations.

“The thing that scares me that you have to look at is: I never saw the second wave coming, right,” he said. “I didn’t know there was going to be such a thing. Well, is there a third wave? So you just watch this.”

Brooks continued: “What you want to do is what’s best for the people. Man, I want to play music. I want to get out there and laugh. I’m telling you the look in people’s eyes from stage — from getting together singing again — brought so much hope and so much joy. It killed me to have to shut it down again. But you want to do what is best for the people that are sweet enough to come and see you.”