Gary Barlow has revealed he never takes his pants off in front of people because of an incident that took place with his former Take That bandmate Robbie Williams.

The 50 year old, who recently delighted fans by reuniting with Robbie for a virtual concert, appeared on ITV's Loose Women on Monday 25 January to play a special game of 'Barlow or Bar-lie'.

New show host Charlene White explained: "We thought we'd let you set the record straight with a game of Barlow or Bar-lie. We threw so much cash at that for you, Gary.

"We're all going to say something we've read about you and you've got to tell us whether it's really about you, so a Barlow, or if it's a total Bar-lie."

Nadia Sawalha then asked: "You never take your pants off in front of people because Robbie used to make fun of your bits?"

Taking a second to think about it before answering, Gary said: "Ahh that's true as well. Barlow. Yeah," which triggered a response of laughter across the women onscreen.

Prior to this, Charlene had asked: "You once went 14 years without washing your hair," to which Gary replied: "True. Barlow."

The Forever Love hitmaker, who recently detailed his "serious" weight gain, first made the incredible revelation about his hair back in 2017, explaining that he washed it for the first time in over a decade in a Twitter post.

The most memorable BRIT Awards moments of all time

Some fans didn't believe his declaration as one person replied: "we are not easily fooled Mr Barlow xx," [sic] while a second joked: "If that was true @DanniiMinogue would not of sat next to you. She would of bought you some head & shoulders lol.xx" [sic]

And a third chimed: "we don't believe ya, evidence please Captain".[sic]

But others were convinced it was true, with one fan saying: "I actually believe you hope you still have your quiff," [sic] with a smiling emoji and a winking emoji.

Another commented: "so what do you do in the shower then? wear a cap??" [sic] with a grinning face emoji.

While a third added: "WHAAAAAT It always looks so clean tho". [sic] 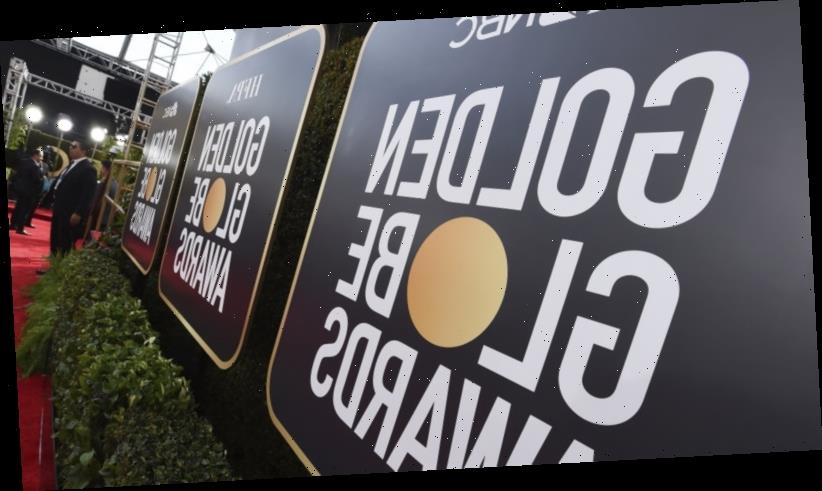 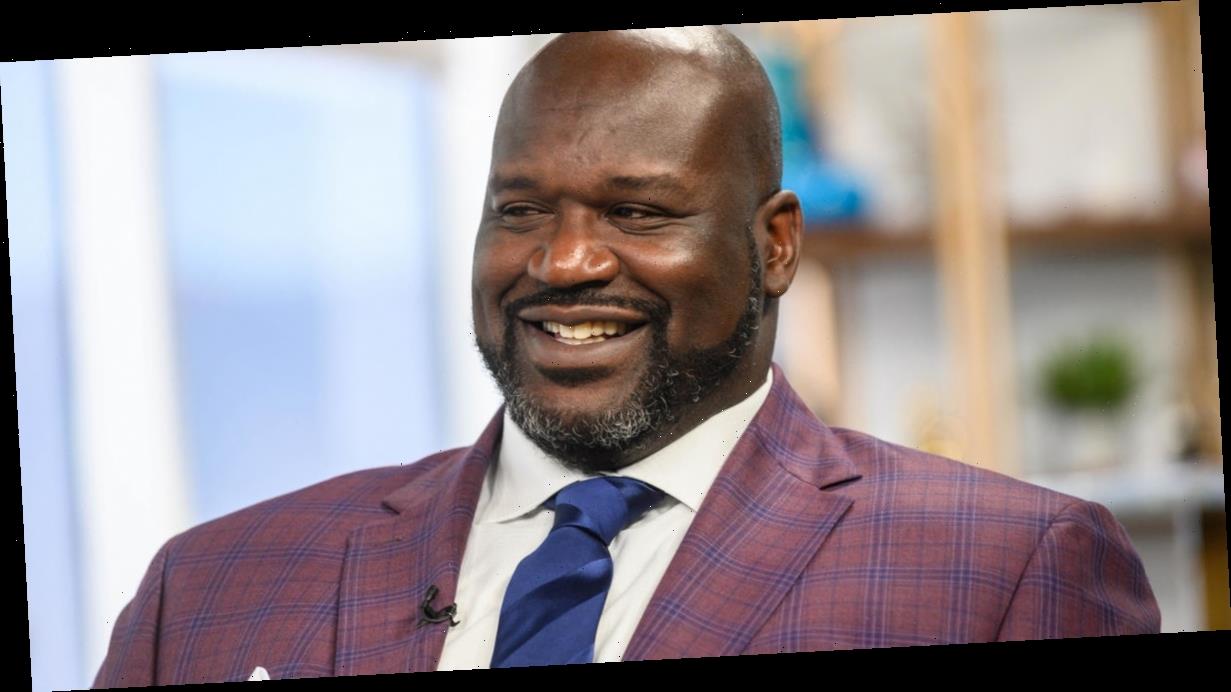