Our first official look at Gossip Girl is finally here!!!

HBO Max dropped a brand new teaser trailer on Friday morning (May 28) and it looks SO GOOD.

While we already knew the new show was going to premiere in July, we also got an exact date…

Here’s a synopsis: This extension of the pop culture classic takes us back to the Upper East Side finding a new generation of New York private school teens being introduced to social surveillance nine years after the original blogger’s website went dark. Gossip Girl explores just how much social media — and the landscape of New York itself — has changed in the intervening years.

The new series is of course based off of the books by Cecily von Ziegesar and the original show. It was developed by showrunner Joshua Safran, who was a writer and producer on the original series, which was created by Josh Schwartz and Stephanie Savage, who also executive produce the revival.

Another OG crew member who returns for the new show is costume designer Eric Daman, as well as THE voice of Gossip Girl, Kristen Bell.

Check out the teaser trailer and character posters below… 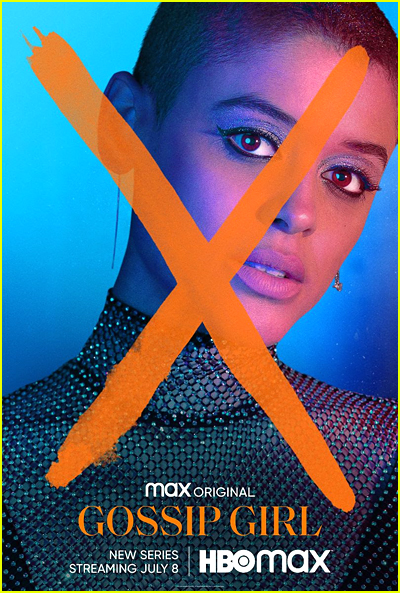 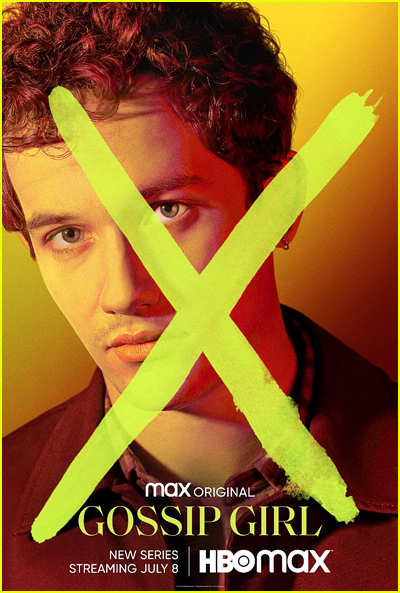 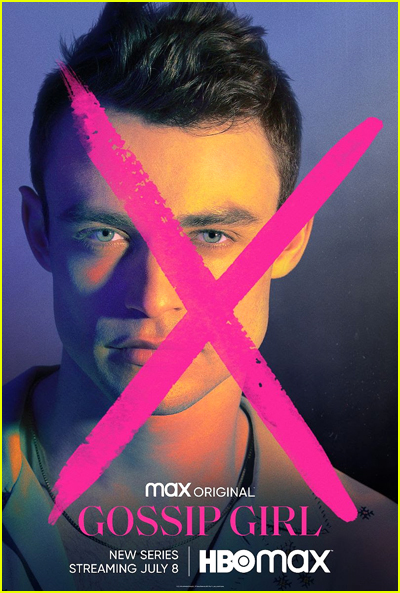 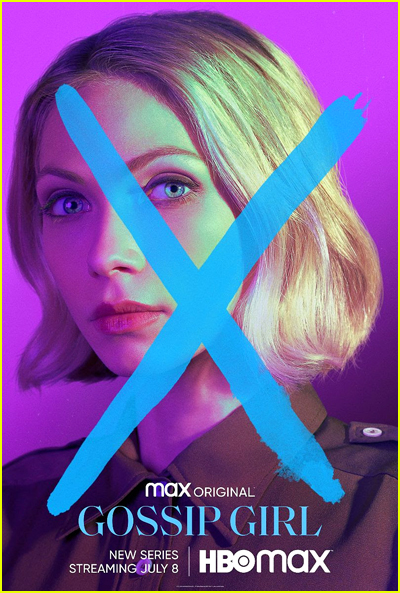 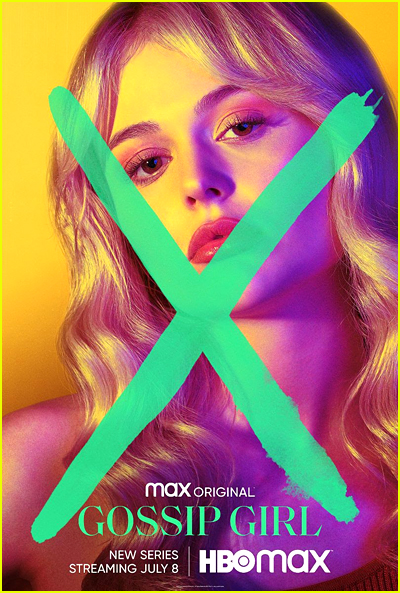 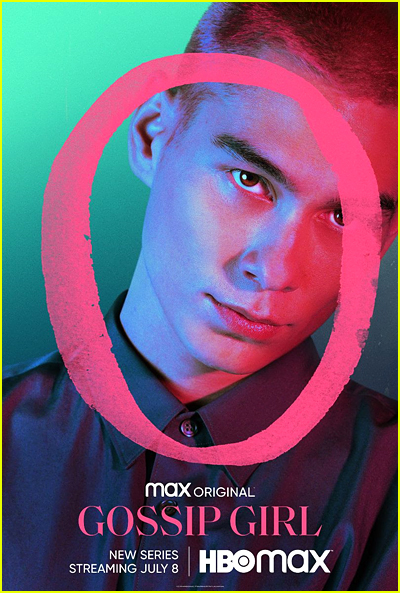 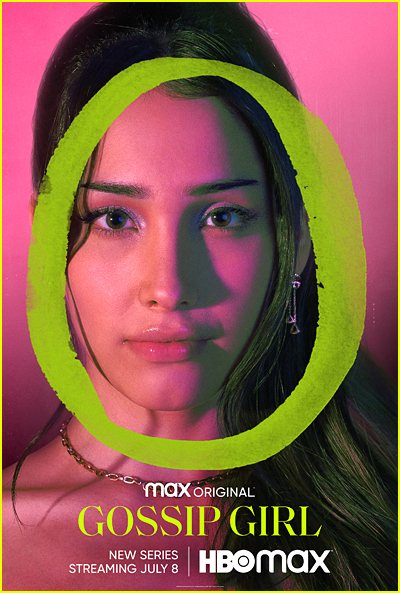 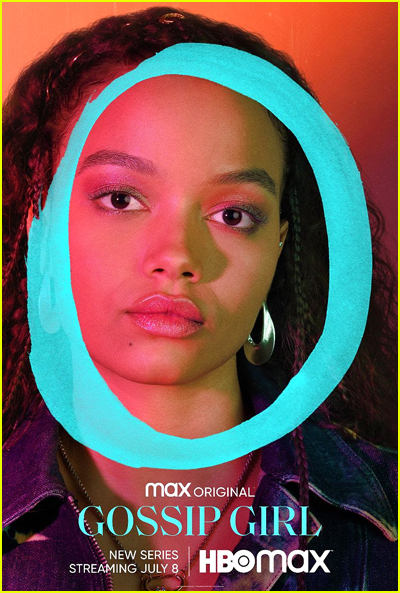 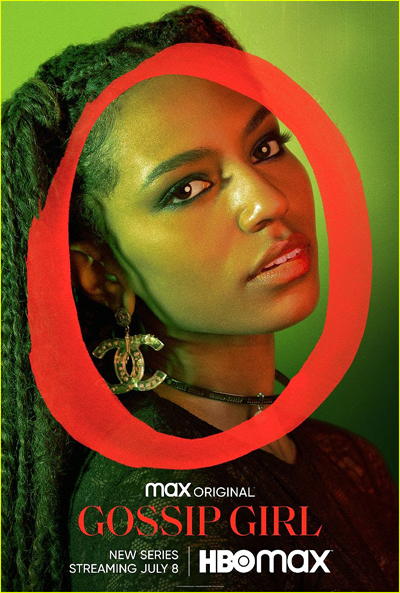