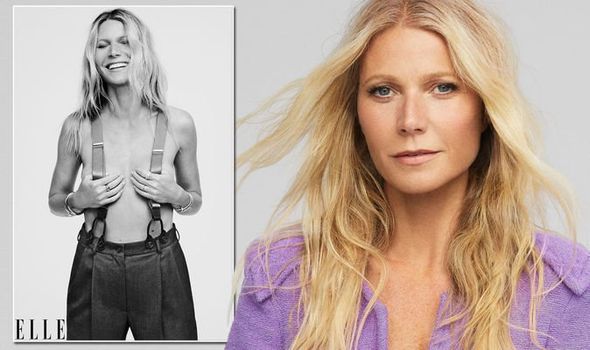 The Hollywood actress posed up a storm in nothing but a pair of Giorgio Armani suspender trousers for the fashion magazine’s Women in Hollywood November issue.

The issue, which goes on sale on October 22, features ten remarkable women being honoured for their work in the worlds of music, film, television, and beyond.

Oscar-winning actress Gwyneth, who is currently starring in Netflix comedy-drama The Politician – which was co-created by her husband Brad Falchuk, 48 – spoke about ambition being a “dirty word” in the accompanying article.

She told the publication: “In the ’90s, when I was coming up, it was a very male-dominated field.

“You used to hear, ‘That actress is so ambitious,’ like it was a dirty word. But now, with Goop, my ambition has been unleashed.”

Gwyneth’s wellness company Goop was launched back in 2008. 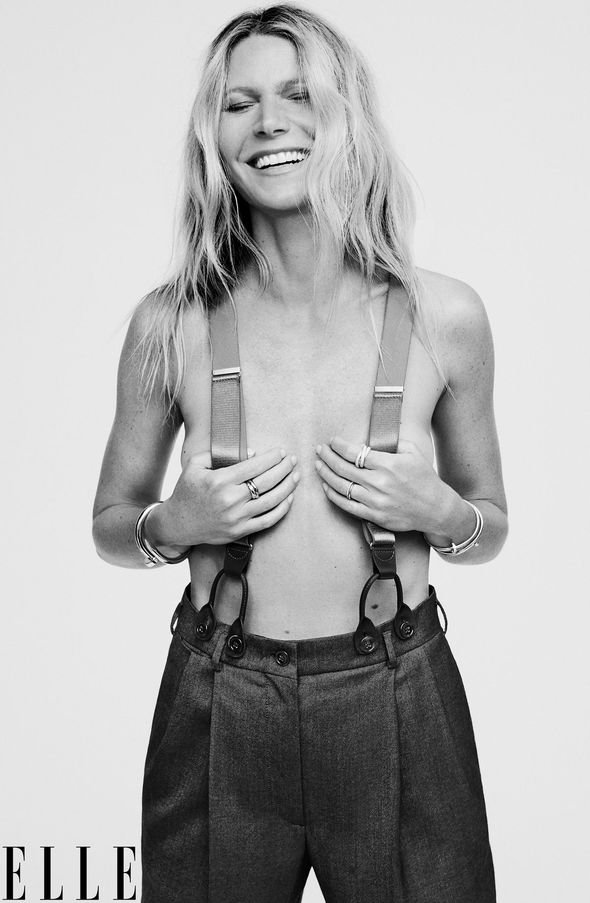 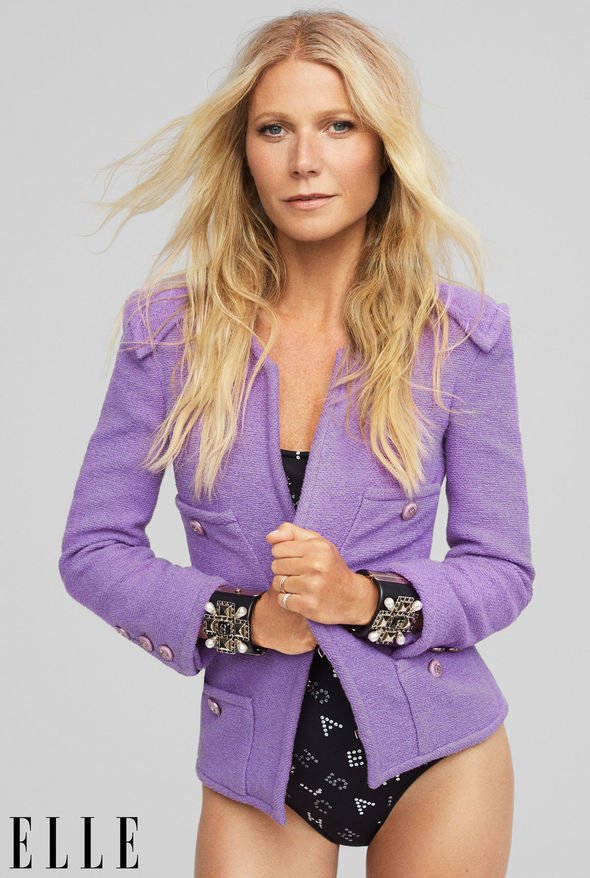 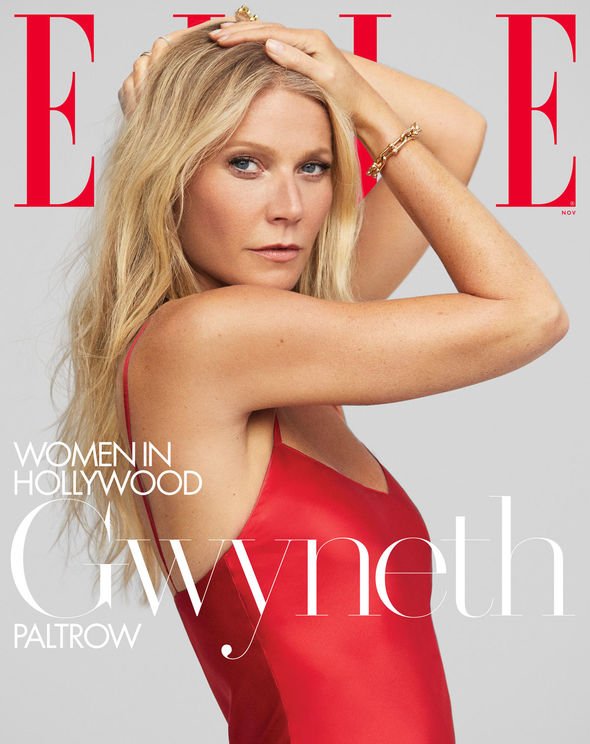 It started out as a newsletter and has gone from strength to strength, launching it’s own magazine, podcast and wellness summit.

On hearing the figure she said: “That’s an old number”, when asked if it was higher or lower she added, “Of course it’s higher”.