Emma Willis, 46, has been married to Matt Willis, 39, since 2008 and the couple share three young children. The presenter spoke out previously about Matt’s struggle with booze and drugs and the support she offered him during his recovery.

I wasn’t going to leave him.

Matt has spoken about his boozy lifestyle in the noughties in several interviews, admitting he “can’t control” himself around alcohol, leading to him giving it up forever.

The couple share Isabelle, 12, Ace, ten, and Trixie, six, and keep their children away from their busy public life.

In an unearthed interview, Emma spoke out about the period of their relationship when Matt chose recovery.

She said: “I wasn’t going to leave him because he had a problem. I wanted to help him, but he had to help himself and I believed he would. 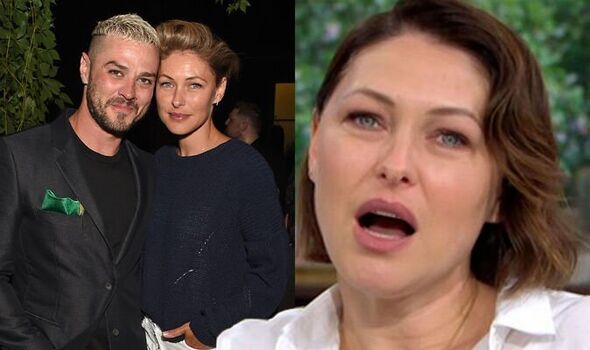 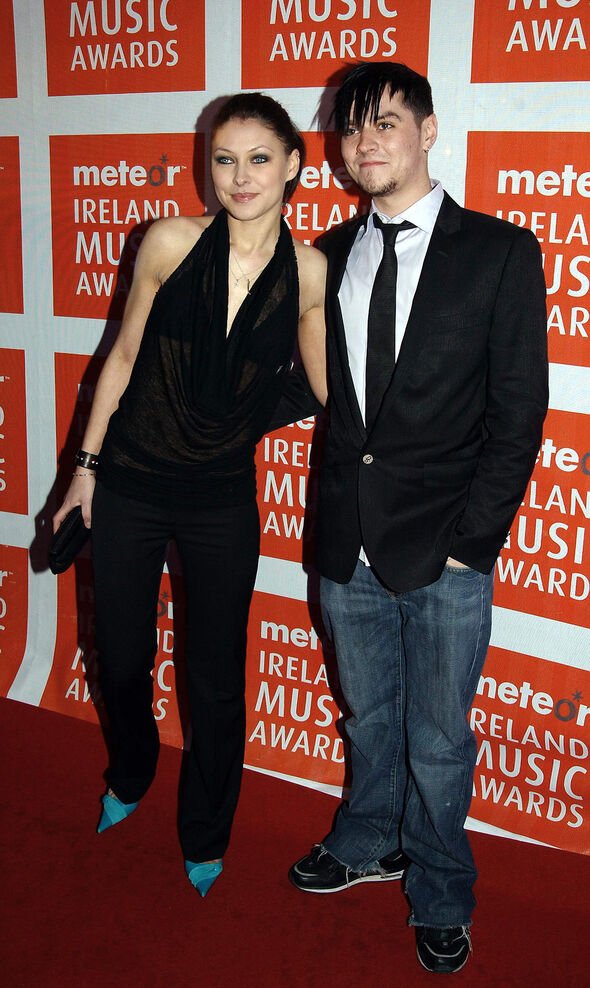 “What really changed him was our daughter, Isabelle.

“He was already doing it [recovery] himself, then she arrived and that made him even more determined”, Emma told The Telegraph.

Matt gained fame in the noughties rock band Busted, and most recently has tried his hand at acting, earning roles in shows such as Birds of a Feather and EastEnders.

In his early days of fame, the singer-turned-actor battled with alcohol and drug addiction. 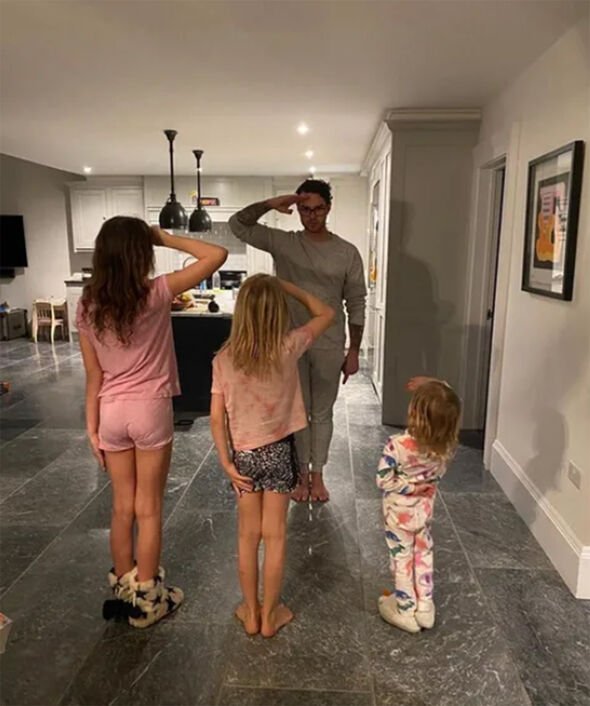 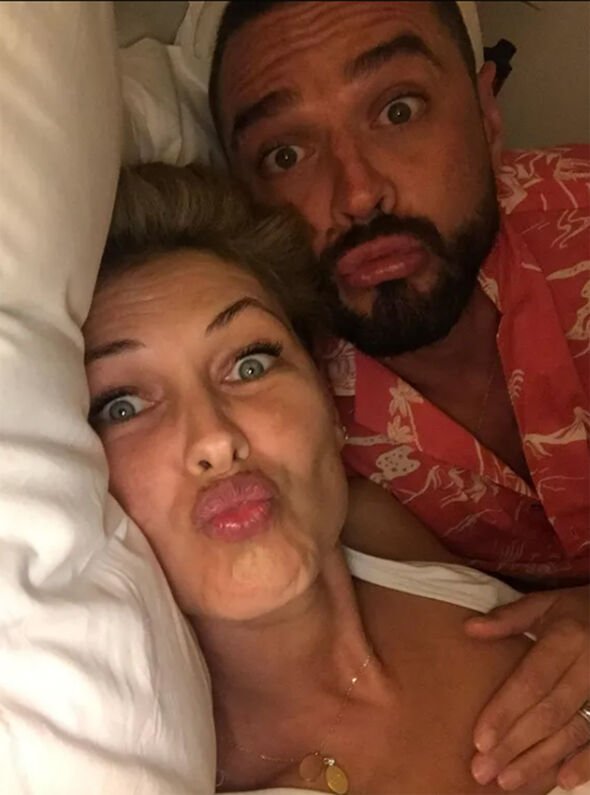 Matt was asked by Annie O’Leary and Wendy Golledge about his addiction on their Sweat, Snot and Tears podcast.

They said: “You have been very open about past addictions and all the joys, and traumas, and tribulations.

“Are you open with the kids about it? Do you worry that it is something that might be in them? Do you talk to them openly about it?”

Matt admitted: “I think it’s something that’s in a lot of people. I’m very open about it.

“There has been a few times in the past when they’ve asked ‘Why don’t you drink Daddy?'”

Matt then revealed that he is honest with his children about his addiction, in order to prevent them from making the same mistakes.

He continued: “I’ve kind of just said I can’t. You know, I can’t control myself once I do that.

“Once I have something that alters my state of mind, I can’t control what happens next and so I don’t, because I like who I am. When I do that, I don’t like who I am.

“Other people in our family drink, like Emma, who has a drink occasionally but I haven’t seen her drunk for years, but it’s not in our house.”

Emma and Matt also pose a social media ban for their children, as they simply don’t see the benefit of letting them use it.

Matt said on the Sweat, Snot & Tears podcast: “Well we’ve kind of just had to say no for a while because we watch The Social Dilemma and docs about it.