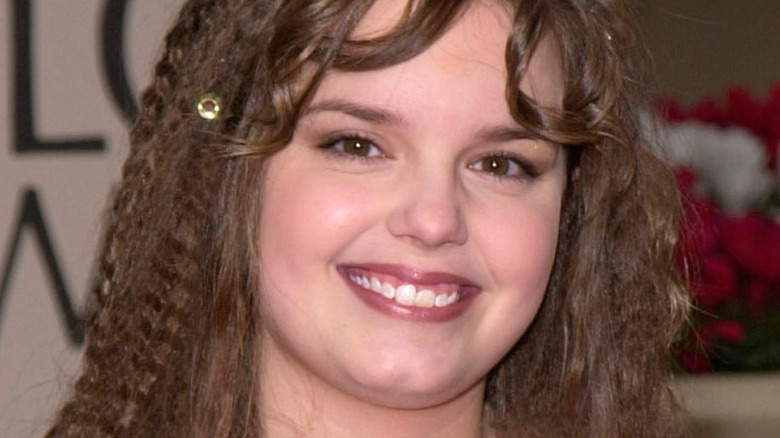 For kids growing up in the 1990s, Disney Channel original movies were a childhood staple. Everyone would crowd around the television with their snacks and wait for the movie to start, some of which ended up being more memorable than others. An especially good year was 1998, as Disney premiered “Halloweentown” starring Kimberly J. Brown and Debbie Reynolds (via IMDb). The iconic movie centered around Brown’s character, Marnie Piper, as she learned about her witchcraft abilities from her grandmother, the incomparable Reynolds, during an unexpected visit.

“Halloweentown” is beloved not only for the characters, but also for the way in which Disney created the town itself. The set is a Halloween lover’s dream, and it sparked a love of all things witchy for many of those who grew up in awe of what Piper could do. Brown had starred in a few television shows before landing her role as Disney’s teenage witch, but it was this movie that ultimately defined her career. The lovable actress is grateful for her time in “Halloweentown” and often celebrates its popularity with fans, which is refreshing to see (via PopSugar).

So, what does the “Halloweentown” star look like today? And what has she been up to personally and professionally? Read on to find out.

The actress is honored to have starred in Halloweentown 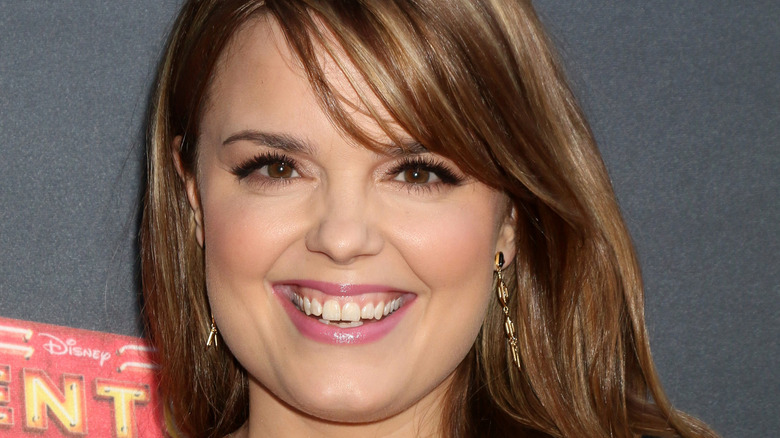 Some celebrities grow tired of hearing about their time as an iconic character, but Kimberly J. Brown is proud of her “Halloweentown” roots. The actress is known for her undying love and devotion to the Disney classic, and she even recreated one of Marnie Piper’s well-known outfits for Halloween last year (via TikTok). The now 35-year-old frequently takes to social media to express her gratitude for the opportunity to play such a popular character.

Last October, she celebrated the 22nd anniversary of the release of “Halloweentown” by posting a sweet snap of herself on set to Instagram with this touching caption: “In 1998, this 13 yr old girl spent her summer playing the teenage witch granddaughter of Debbie Reynolds in the @disneychannel film #Halloweentown, having no idea what special magical life the film would have yearrrsss after it premiered … And here I am, on its 22nd anniversary, profoundly honored and humbled that people still want to watch it every year and share it w/their families.”

Kimberly J. Brown found love thanks to her role 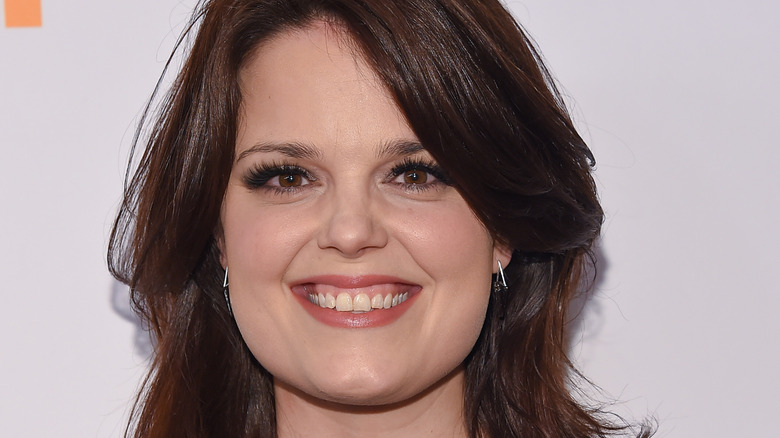 Kimberly J. Brown has more than one reason to be grateful for her role as Marnie Piper. Not only did she have the chance to build “Halloweentown” into a lovable series, but she met her eventual life partner when he was cast in the first sequel. Daniel Kountz starred opposite Brown as Kal in “Halloweentown II: Kalabar’s Revenge” back in 2001 (via IMDb). Though Kountz and Brown didn’t fall in love on set, they reconnected almost a decade later after Brown reached out to her former co-star about acting in some comedy sketches for her YouTube channel, per Yahoo! Entertainment.

Brown said that the two “unexpectedly fell in love” while filming these sketches, and they’ve been together ever since. The pair have made their relationship Instagram official, and Kountz even makes an appearance in Brown’s “Halloweentown” TikToks (via BuzzFeed). Now that’s magic.