Ben Fogle tied the knot with his wife Marina Fogle in 2006, and they share two children together; Ludovic, 11, and Ioana, 10. The TV adventurer’s other half has since addressed how she feels youngsters should be raised.

The 43-year-old has urged parents to expose their anger to children as it is a healthy emotion.

Marina, who teaches pregnant women how to prepare for motherhood, revealed there have been times when she has lost her temper.

Speaking in her joint podcast As Good As It Gets alongside Bev Turner, the pair addressed dealing with anger and parenting.

Marina admitted that she has a “real temper and will occasionally lose it”. 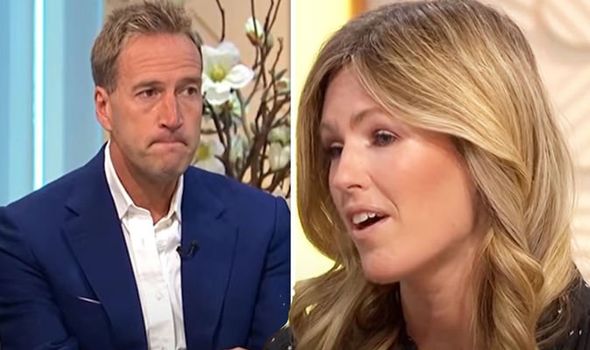 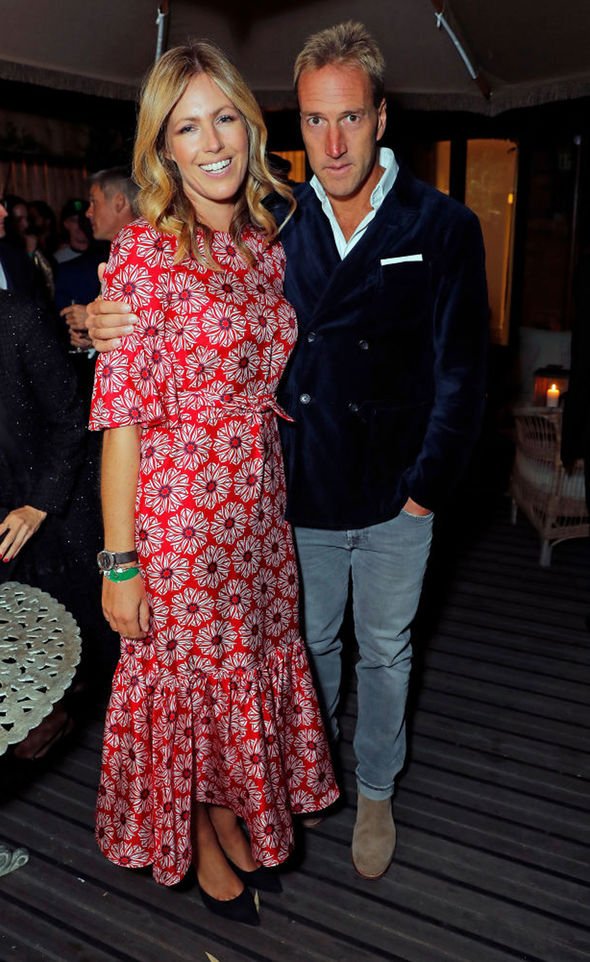 Ben’s other half explained that the frustration often stems from having to repeat the same things to her children on a daily basis.

Marina said: “I think that sometimes you have to lose it with them. Anger can sometimes be a real force for good.

“I ask my children to do the same thing everyday. They have to brush their teeth, put their uniform on. It’s not new and still they forget.” 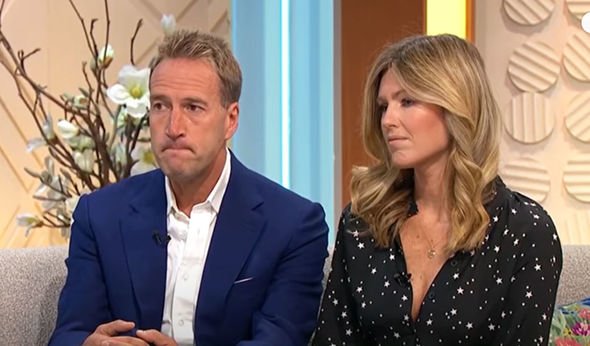 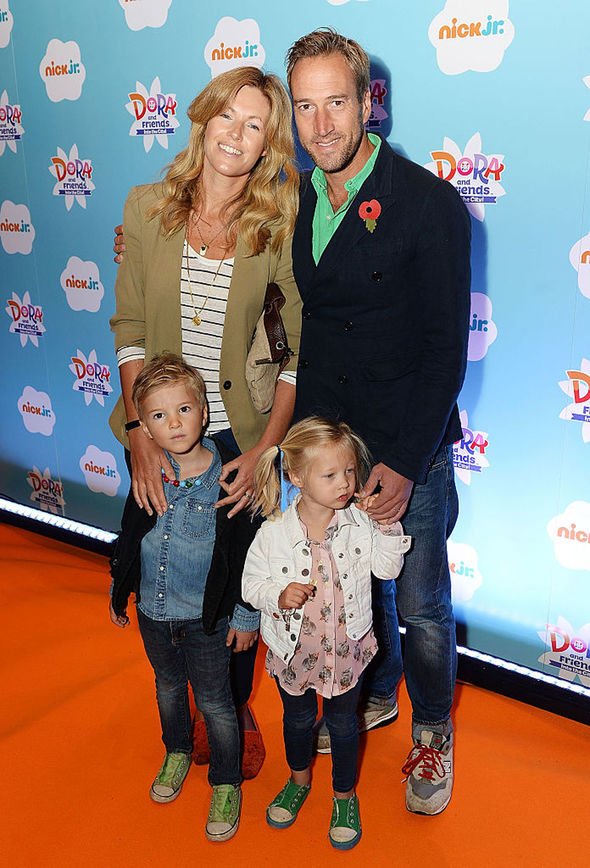 She continued: “They’ll forget to shut the door so any old burglar can walk into our house.

“Occasionally, when I’ve lost my s**t, that’s when the penny drops — months after telling them politely.”

Marina also recalled one incident where she ended up kicking the stairs out of frustration and making her toe bleed.

She later added: “They’ve got to understand that people get angry. They will encounter angry-ness in life.

“You can’t always be the perfect parent. We need to mess up to show that people can mess up, and then they can apologise and go, ‘I shouldn’t have thrown that glass across the room.'”

Marina went on to say that she believes we live in a “polite society” but explained the importance of showing children all emotions of being human.

She added that as a parent it is important to “model anger, try to rationalise it” rather than suppress it and to later apologise.

Meanwhile, Ben recently revealed how he became particularly anxious during the wedding of the Duke and Duchess of Cambridge as his wife was heavily pregnant.

The television presenter, 47, attended the wedding of Prince William and Kate Middleton ten years ago.

At the time of the nuptials, his spouse was close to giving birth to Ioana and worried their offspring would on that day.

“Marina was pregnant with our second child at the time, she would be eight months along at the wedding, what if she went into labour? I had a few sleepless nights worrying about that,” said Ben.

He went on to write in The Telegraph that he and Marina had been asked to arrive at Westminster Abbey two hours before the ceremony got underway at 11am.

Recalling their arrival, he added: “So early that Marina needed a pregnancy-induced wee just before the bride and groom arrived.”