Jack Harlow has quickly made a name for himself in the rap and hip hop scene and his latest album, Come Home The Kids Miss You, was recently released. But what do we know about the rapper’s writing process? 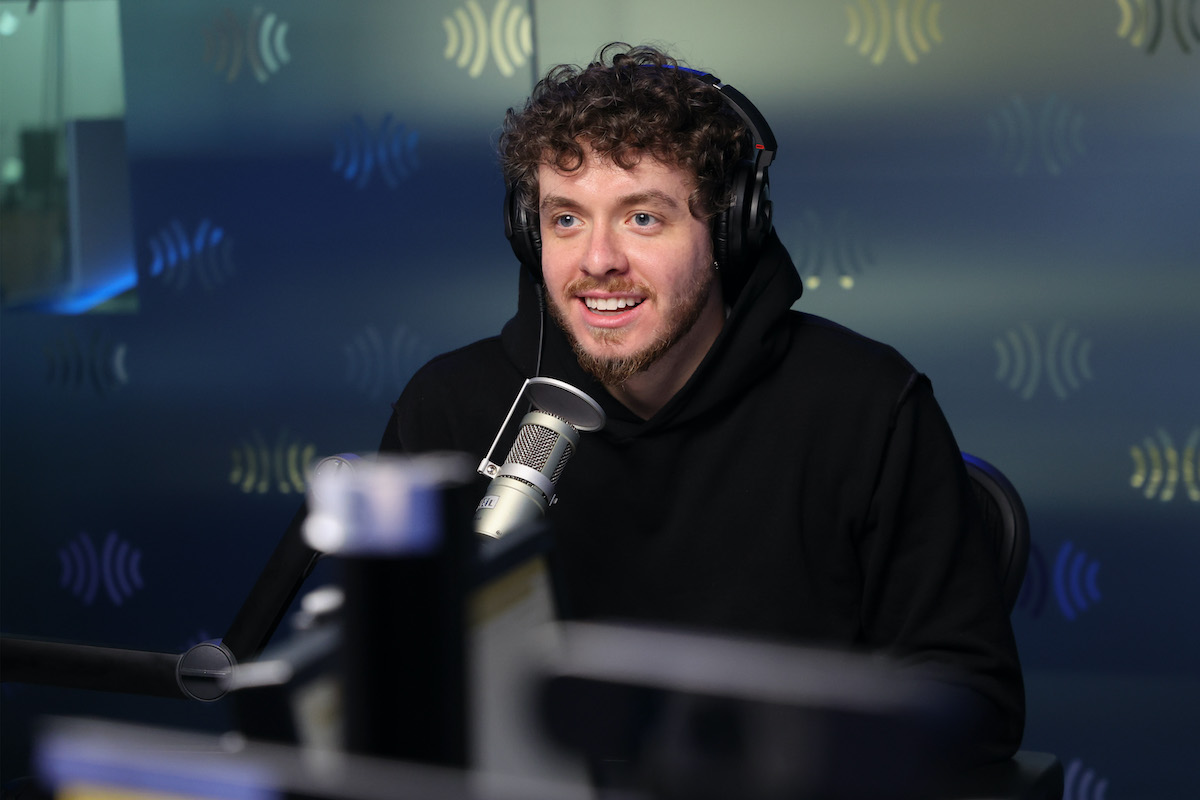 How Jack Harlow creates his songs

In a recent interview with Rolling Stone, Harlow revealed that he categorizes all the songs he works on as either “always” or “sometimes.”

“Is it a song that you want to hear at any moment, in all moods, or is it meant for just one mood — for the club or before you work out?” Harlow explained. “I have to get over my burning desire to make all of the songs on an album ‘always,’ because then it never cuts through. But I listen to f—— Late Registration — so many ‘always’ on there. Nothing Was the Same? So many ‘always’ on there. But you can’t let it steer the ship.”

Jack Harlow wants to be the face of his generation

Even though the rapper is still in the early days of his success, Harlow is still thinking ahead to how he will continue to impact the music industry. 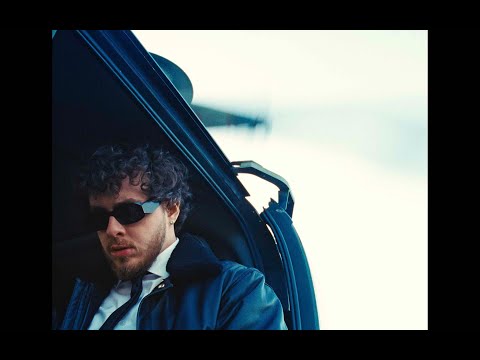 “Right now, my message is letting m———- know I love hip-hop, and I’m one of the best in my generation,” he continued. “You can’t do that with nonchalant, like, ‘I got the b——,’ in clever ways over and over again. I got to dig deeper this time.”

Another topic Harlow discussed was his musical heroes, like Drake and Kanye West. The rapper talked about how West has influenced how he writes music.

“It’s different when you’re not a street artist because a lot of street artists come from an environment that is constantly producing stuff you can make a movie about,” Harlow explained. “Or they just jump to a gun line. There’s weight on a gun line, no matter how frivolously or nonchalant they say it.”

“I remember a Kanye interview while he’s making Graduation, and he says, ‘You know how hard it is for me to write these songs? I can’t just jump to a gun bar. Because I’m not a street artist, every line has to be compelling,’” Harlow concluded.

The rapper also wants to work with a very different type of musical icon: country superstar Dolly Parton. “I want to put her on some hard s—” Harlow said.

Even though Harlow’s career is just taking off, it’s clear he has his eye on the future and is making plans for a long career in the music industry.