Dancing On Ice: Joe-Warren Plant takes a tumble on the ice

James Jordan, 42, has queried the Dancing on Ice panel’s scoring after four skating duos shared the top score on the leaderboard last weekend. The ITV show returned with judges Ashley Banjo, John Barrowman, Jayne Torvill and Christopher Dean back in their usual seats, at a social distance.

I think the show misses a Jason Gardiner character in my opinion.

The dancer, who won the show in 2019, has said while he “loves” the judges, he believes there needs to be a “Jason Gardiner character” back on the panel.

Jason left the show after 13 years as a judge in 2019 and was later replaced by John.

Discussing the first episode of the new series, James said he believes the panel lacks a character like the hard-to-please judge.

He said: “I think the show misses a Jason Gardiner character in my opinion. 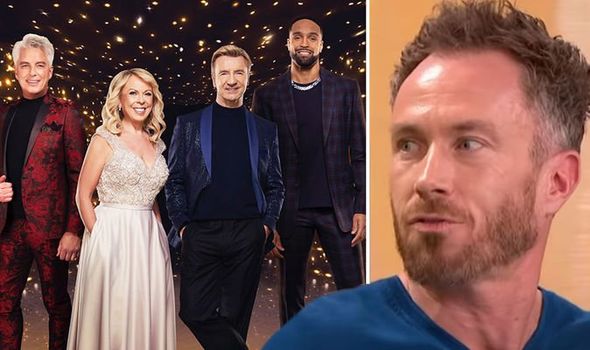 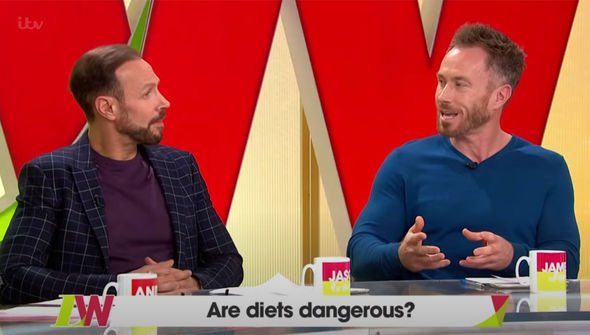 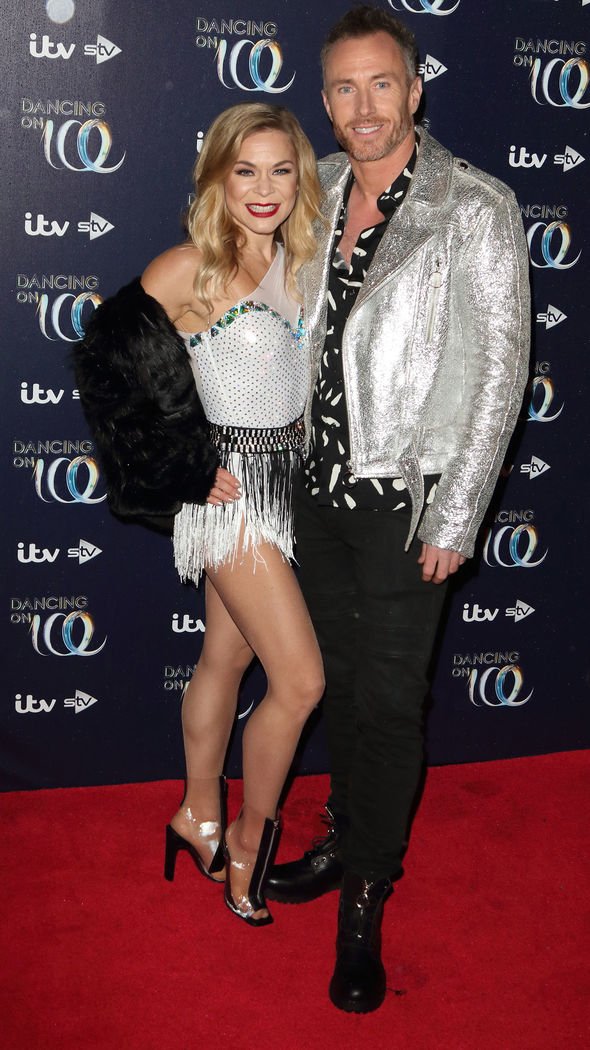 “But people say, ‘The way the world is nowadays you’ve got to be nice,’ well no, you’ve also got to be honest and if something’s bad, there’s nothing wrong with saying it’s bad.

“There’s nothing wrong with saying, ‘You know what, it could be better’.”

James went on to say the judges may be “worried about being too harsh” due to the current coronavirus pandemic.

During the return of Dancing on Ice, judges dished out multiple similar scores, meaning four out of the six duos had the same result and shared the leaderboard. 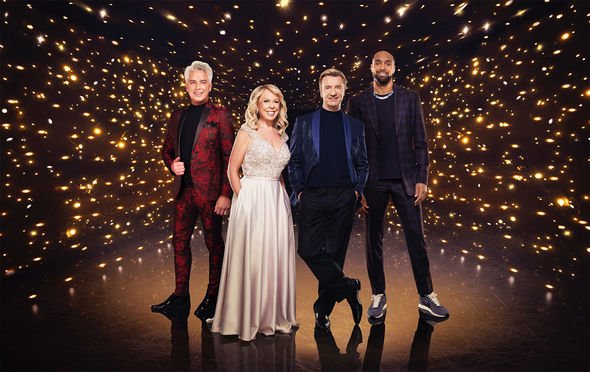 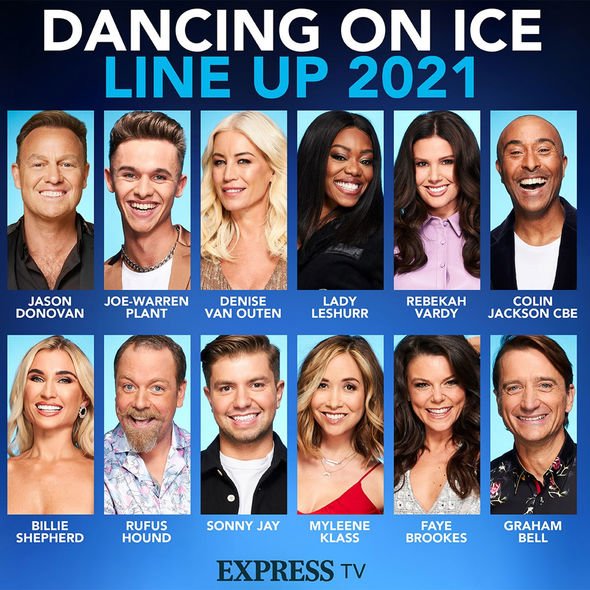 Querying this, the former Strictly Come Dancing professional added to Hello! Magazine: “I would have scored differently, let’s put it that way.

“To have four people tied! I don’t understand – between the four judges, you believe four people should have the exact same marks? I don’t get that.”

Six dancing duos performed for their first time on the ice last Sunday, with a further six set to skate next weekend.

Following the public vote results, Lady Leshurr and Brendyn became the first couple in the skate-off.

They will therefore have to skate again and face elimination next Sunday against another couple.

Taking to Twitter on the night, James said he was “shocked” at the result.

In view of his 273,000 followers, he wrote: “Loved Lady Leshurr’s performance tonight and felt she had some good skating skills.

“But the public have spoken But they’re wrong #DancingOnIce.”

In response to his comment, one viewer wrote: “C’mon James, we all know people vote for their faves, not for the best skater.”

The dancer replied: “I’m only joking, the public are always right otherwise it would be too predictable.”

Dancing on Ice returns Sunday at 6pm on ITV.