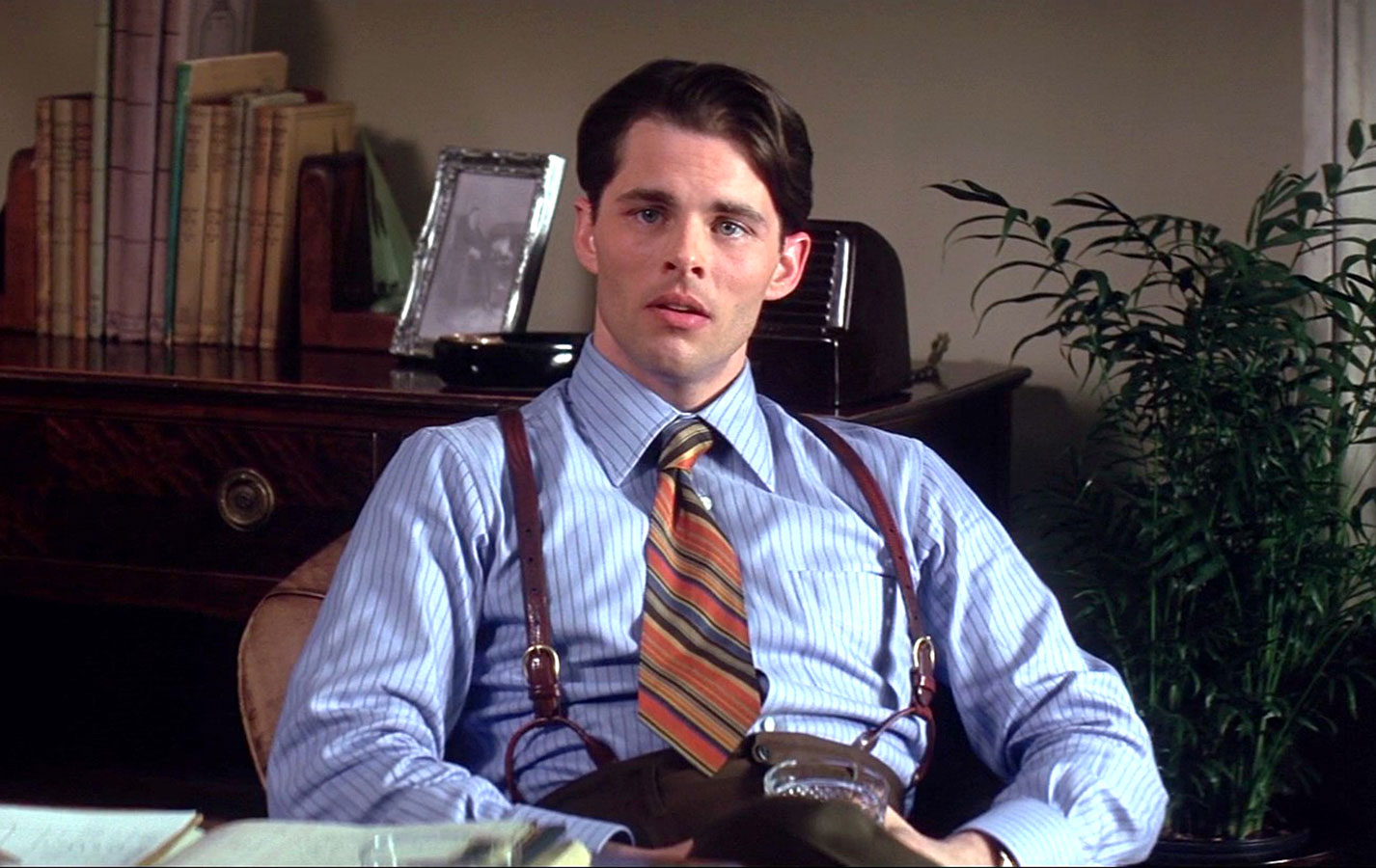 It wasn’t over and it still isn’t over! James Marsden’s character from The Notebook didn’t help him win over fans — especially ones who were invested in Noah (Ryan Gosling) and Allie (Rachel McAdams) living happily ever after.

“I thought he was a good guy,” Marsden, 46, said during a Good Morning America interview on Thursday, February 13, but viewers didn’t agree.

In the 2004 romance film, the 27 Dresses actor played Lon Hammond, Jr. He was the second suitor of Allie who she was set to marry, even though she was madly in love with Noah, her first love.

Lon wasn’t a bad guy, but to many viewers he was the one thing that stood in the way of Noah and Allie being together forever (in addition to her mother) — and that led to some awkward encounters for the actor over the years.

“When the movie became such a phenomenon, people would come up to me on the street and be like, ‘Why were you trying to get in their way?! They were supposed to be together,’” Marsden recalled. 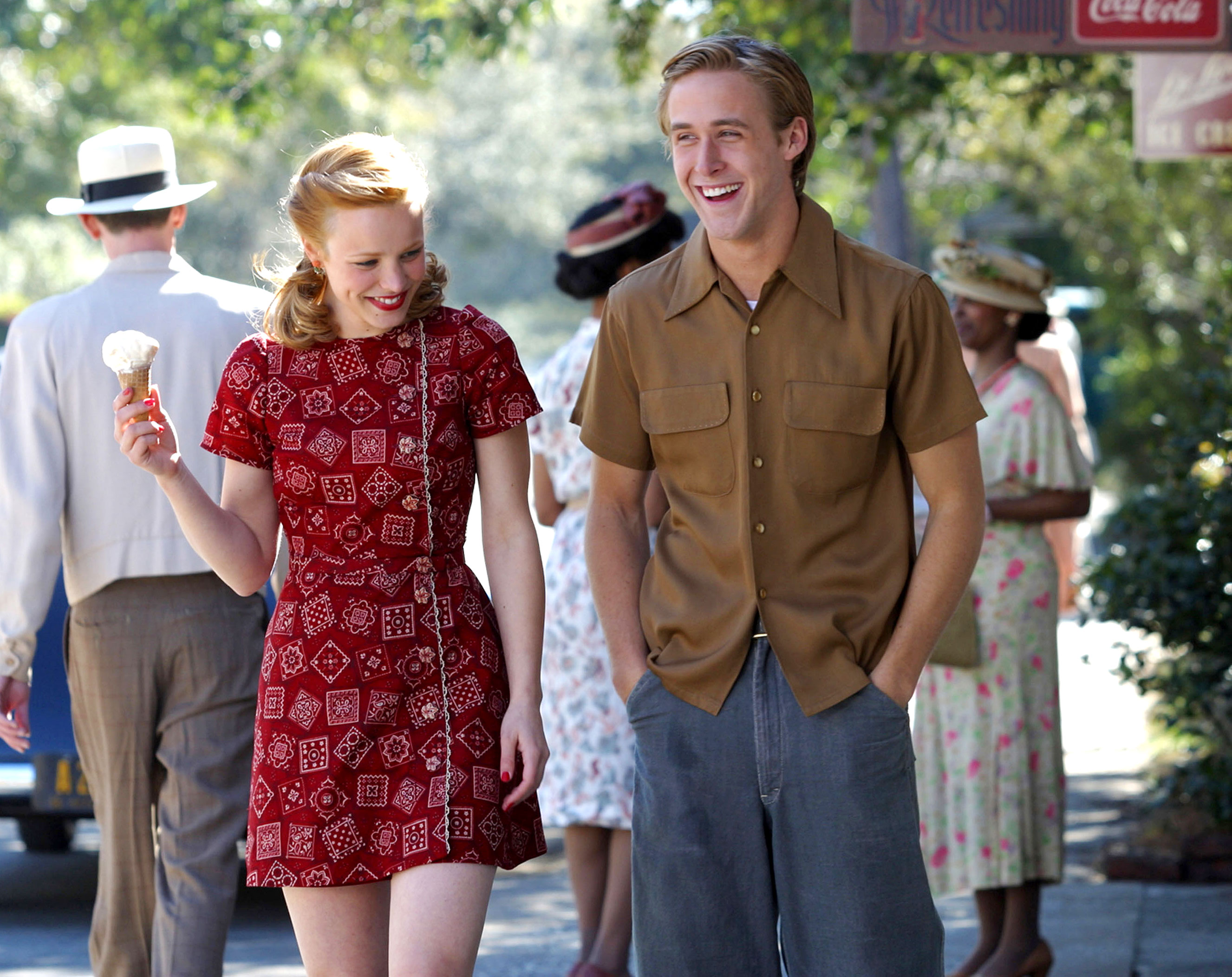 The love story has been engaging audiences for more than 15 years and the X-Men star knows some of that fame is due to the leading actors’ believable chemistry.

“I think it’s a testament to the movie that the chemistry between Ryan and Rachel, it was, you know [great],” Marsden said on Thursday.

Despite some hecklers over the years, the Oklahoma native couldn’t be happier to have been in the beloved film.

“Nobody knew that that was going to be such a massive hit. You never know when you’re filming,” he explained. “You hope that it’s gonna happen, but that one I don’t think anyone saw it coming. [It’s a] pretty special thing to be a part of.”

The Westworld star has, however, been dealing with hot-and-cold fans of the Nicholas Sparks film since the very beginning. In 2015, he told Vulture that “it’s a very polarizing movie with regards to my character.”

Some people have even come up to him to say they would’ve chosen him in the end — unlike Allie, who picked Noah because if he’s a bird, so is she!

“I hear people say that [they would’ve stayed with me]. Then I also have people coming up and going like, ‘Ugh!’ They’re just disgusted by me,” he told the publication in May 2015. “Like, ‘How dare you get involved with their love? You are the a–hole in that movie.’ I’m like, ‘How is he an a–hole?’ He was a great guy.”