Jane Seymour is recovering after a nasty fall on set.

The actress was filming an action scene in Ireland for her new show “Harry Wild” when she suffered a painful injury.

The former Bond girl took to Instagram on Tuesday and shared the news with her followers.

“I thought I’d break the news to you all, I fell pretty badly on set about a week ago,” wrote the 70-year-old. “I’ve got lots of hairline fractures on my kneecap. Got lucky comparatively! In spite of it, I managed to finish the scene and work all week… trying not to hobble. This is acting!”

Seymour noted in a video that the accident is “severe.” 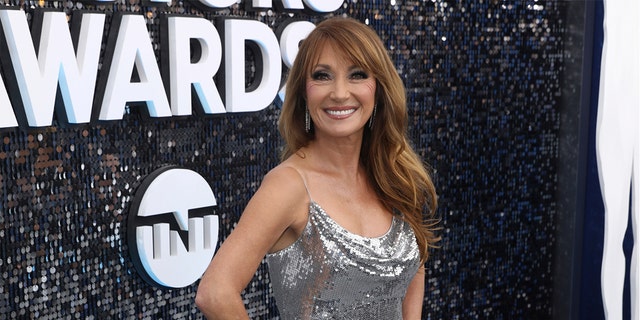 “I did apparently smash my kneecap, so it’s really painful, and I’m not allowed to really move it for about two or three weeks,” she said. “But you know what? I’m acting above the kneecap, and I have a wonderful double for below the kneecap!”

The “Dr. Quinn, Medicine Woman” star joked that she has a new nickname on set: “Hop Along.” 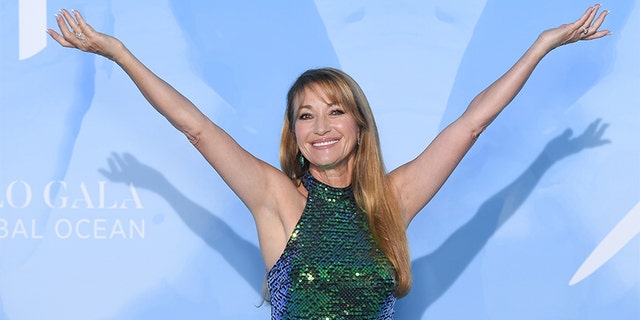 “I’m motivated by my family,” she said at the time. “I’m motivated by creating art. I love to paint and sculpt. I love to create jewelry. I just created a new line of jewelry for Australia and New Zealand, based on my watercolors. I’ve always got something going. I design furniture. And of course, there’s the Open Hearts Foundation.”

“I’m very excited because my kids are always creating around me,” Seymour continued. “My son’s writing music and producing himself and others now. My daughter Katie’s just done a great short film that’s winning all kinds of awards. And my granddaughter’s starring in it. She did an amazing job. My other son is shooting a pilot at the house. I’m just surrounded by creativity. That alone excites me.”