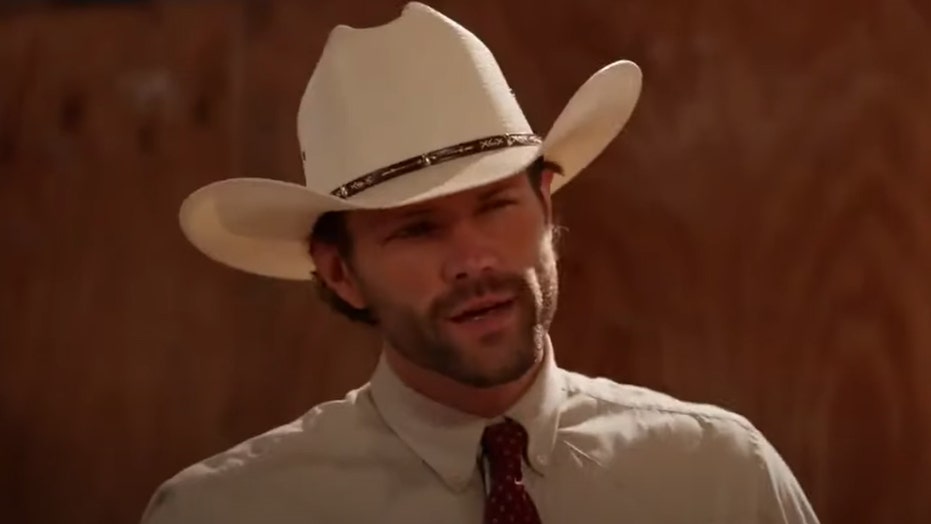 Jared Padalecki is returning to TV in an iconic role.

First made famous by Chuck Norris, Padalecki is playing Cordell Walker in the rebooted "Walker, Texas Ranger" series titled "Walker" on The CW.

The network dropped the first-look trailer on Monday featuring the "Supernatural" veteran in the infamous cowboy hat and Ranger badge.

"It's been a long road to get here, but it has my entire heart. I hope you join us on January 21st for the premier of @thecwwalker. #SPNFamily meet the #WalkerFamily," Padalecki, 38, wrote on Twitter.

The reimagined series tells the story of “a widower and father of two with his own moral code who returns home to Austin after being undercover for two years, only to discover there’s harder work to be done at home,” per the show's official synopsis.

“He’ll attempt to reconnect with his children, navigate clashes with his family and find unexpected common ground with his new partner (one of the first women in Texas Rangers history), while growing increasingly suspicious about the circumstances surrounding his wife’s death," the press description added.

The original "Walker, Texas Ranger" series aired for eight seasons on CBS from 1993 to 2001. Norris reprised the role in a 2005 TV movie. 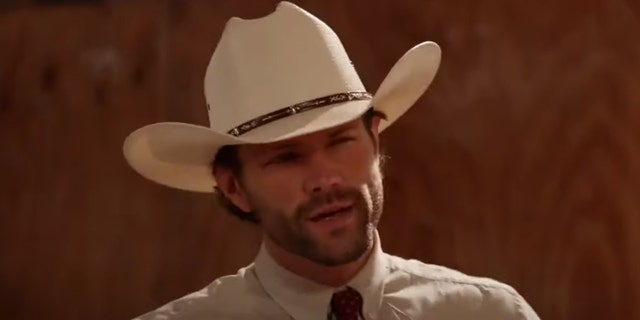 Padalecki is best known for playing Sam Winchester in the TV series "Supernatural" which just ended after 15 seasons.

Showrunner Anna Fricke told Variety, “It’s still a love song to Texas and the character is still obviously a Texas Ranger and somewhat of a maverick character with a very strong moral compass. I’d say that is a powerful carry-through” from the original."