After getting married less than a month ago, newlyweds Jax Taylor and Brittany Cartwright of Vanderpump Rules fame are reportedly “unhappy” and “cannot get along!”

A source spilled to RadarOnline.com that the couple cannot get past their issues:

“It has just been one thing after another. Brittany is already accusing Jax of having a wandering eye and she doesn’t know how she is ever really going to trust him.”

The insider continued (below):

“Brittany wanted to have this magical and over-the-top wedding so that she could have a dream wedding that would play out on TV. And although it was everything that she ever wanted and more, the magic didn’t last long at all.”

The source continued (below):

“She thought that getting married would make all of her suspicions go away, but it hasn’t. All it has really done was give her a ring and more reason to worry that something may happen.”

But the insider claims it might be about more than just a wandering eye:

“Jax is freaking out about money now, too. Now that they are married, all of his money is hers and all of her money is his and it has been causing some major issues because she loves to spend.”

No surprise that cash could pose an issue for Taylor, despite him being the highest paid cast member on the series. The 40-year-old was hit with a $80,424 tax lien owed to the Los Angeles County Registrar Recorder Clerk of Court not long before he said ‘I do.’

And that’s not all, the confidant says:

“And to make matters worse, they did not get a prenup… Everyone thinks that this was such a huge mistake.”

We hope they’re able to overcome any of these potential issues. These two are super cute together and their wedding really did look like a dream come true!

What do U think about the rumors of a rift, Perezcious readers? Sound OFF (below) with your thoughts on the not-so-happy couple! 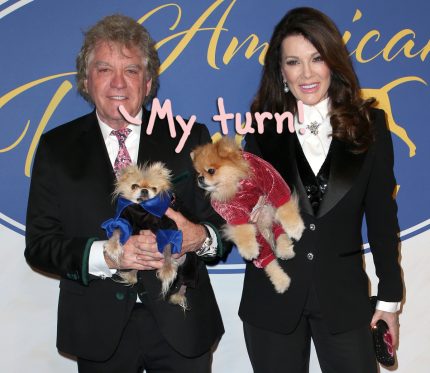 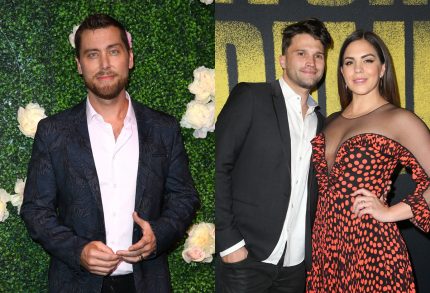 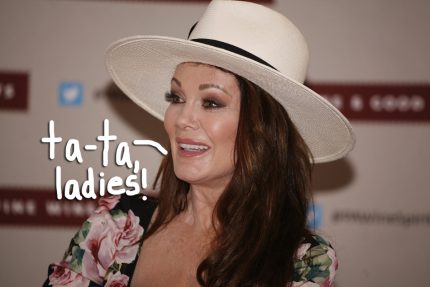 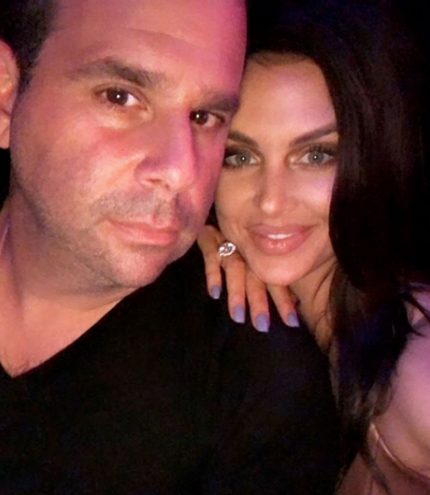