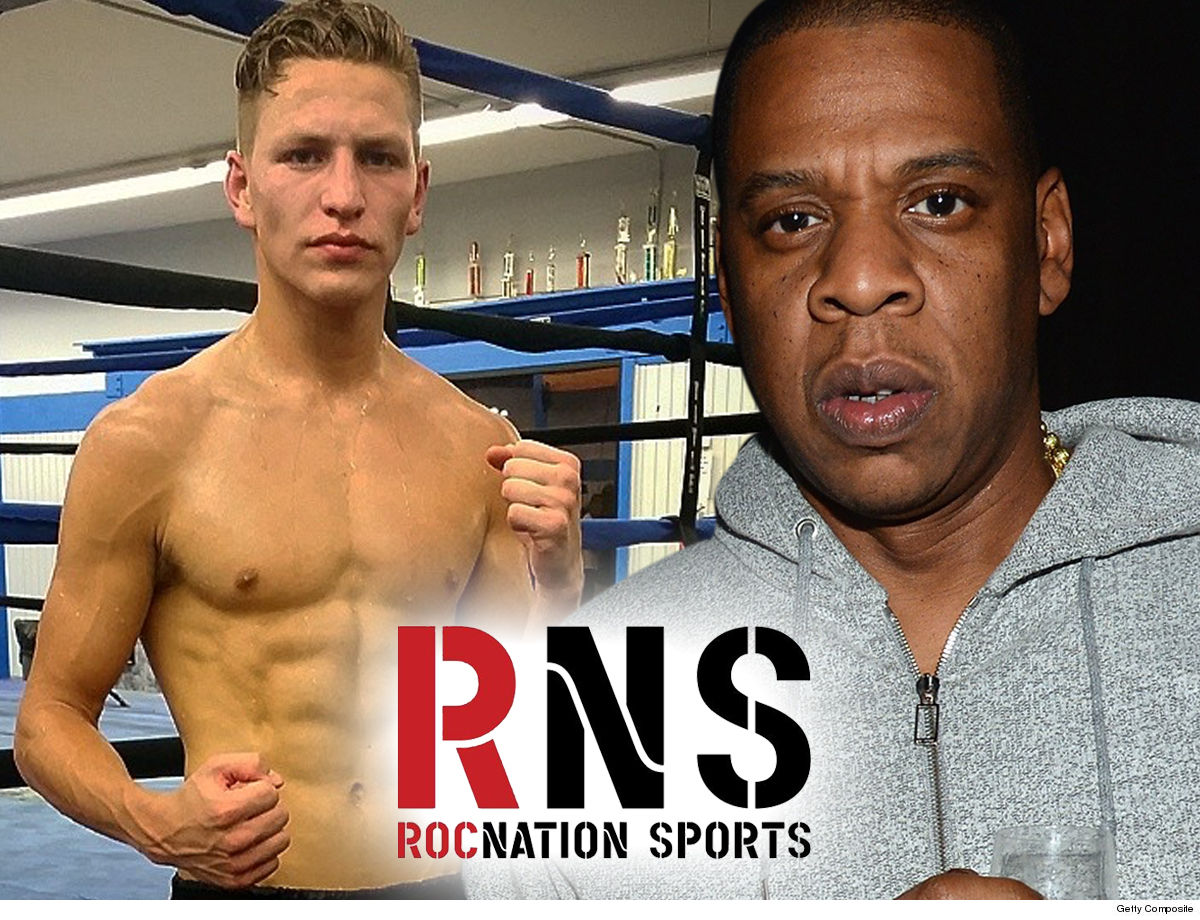 Jay-Z is being sued by a former Roc Nation Sports boxer — who blames Hova and the company for the severe brain injuries he suffered after taking 3 fights in 79 days.

The boxer behind the lawsuit is Daniel Franco — who claims he signed a deal with Roc Nation Sports back in 2015 … and won his first 5 fights with Jay-Z’s company.

But, the problems started in March 2017 … Franco claims he came down with a bad flu before a big fight which sidelined him from training for 3 weeks.

Franco claims he told Roc Nation he needed to postpone or cancel the March 23 fight — but Roc Nation pressured him into fighting anyway.

Franco says he lost badly in the 3rd round and should have taken time off to recover … but instead, Roc Nation booked him to fight again 50 days later on May 12.

Then, Franco claims Roc Nation booked him for a third fight just a month later on June 10 … his third fight in 79 days.

But, Franco claims Roc Nation never took the steps to make sure he was medically fit to take that third fight … and it could have cost him his life.

In the court documents, Franco claims he believes he suffered 2 skull fractures and a brain bleed before the June 10 fight that could have been detected.

Instead, Franco says he fought on June 10 — and lost again — suffering major damage in the process.

Franco claims he was diagnosed with a brain hemorrhage and went into a coma. Doctors needed to remove a piece of his skull to relieve pressure from the bleed.

After 2 weeks, Franco awoke from his coma but claims he still has severe neurological and cognitive issues … and is required to wear a helmet at all times to protect his brain. 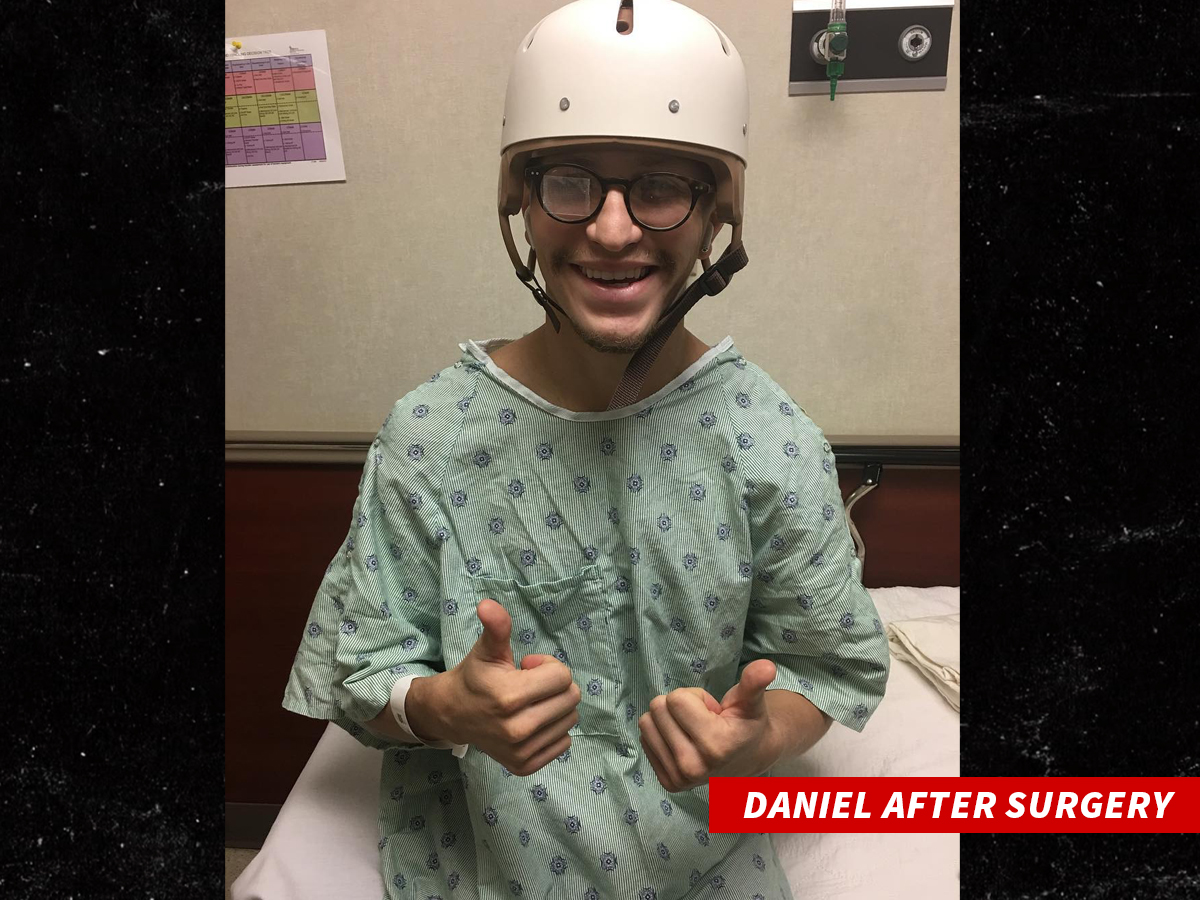 In his suit, Franco says Roc Nation and Jay-Z had a duty to protect him — but instead acted recklessly by scheduling him to fight 3 times in 79 days without “necessary medical testing.”

We reached out to Roc Nation for comment — so far, no word back.